In the Moo Shu and Peace journal entry, Galen, who is white, asks Rain, who is Irish-Scottish-Muscogee-Cherokee-Ojibway, if she would ever date Black person. Interracial relationships historically (and sometimes still today) are targeted by bigotry.

It wasn’t until the 1967 that the United States Supreme Court, in a case called Loving vs. Virginia, struck down miscegenation laws against interracial marriage. Later in the story, Rain wonders if Galen broke up with Queenie because of her race. Rain also wonders if Galen had hesitated to become involved with her because she is Native. Ultimately, she decides that it was his mother’s overprotectiveness that motivated him.

What do you think motivated him and why?

Do you think Rain’s strong feelings for Galen helps her see him more or less clearly than other people? Why?

where you’re coming from

In the novel, The Flash is from a big city, St. Louis. Dmitri and Marie are from a tribal reservation as well as the big city of Minneapolis. Natalie and Spence are from the suburbs. Most everybody else is from a small town. How do these influences affect them as characters?

Where are you from? A reservation, a small town, a suburb, or a big city? How do you think you might be different if you lived somewhere else?

Would you describe the tone of Mrs. Owen’s letter to the editor as straightforward, friendly, business-like, or high-fallutin? Why do you think she took this tone? How does it affect you as a reader?

Write a letter to the editor in response to Mrs. Owen. What kind of a tone did you take and why? 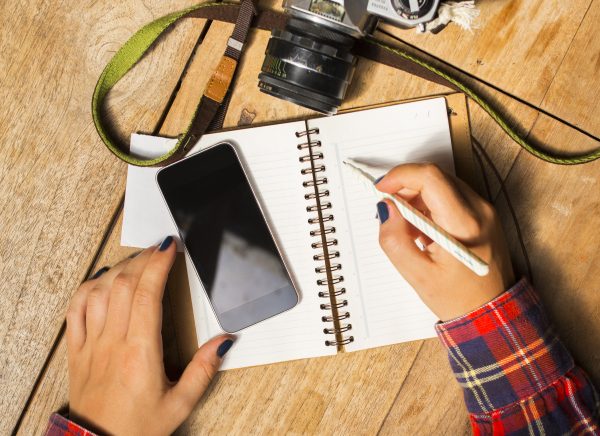 Natalie tells Rain that if she joins the camp program, she will not be able to cover it as a photojournalist because that would be a conflict of interest, meaning Rain would be too close to the story to cover it without bias. Do you think that Rain can cover the story without bias in either case, or does being Native give her a special insight that will make her photographs both more respectful and storytelling? Why?

One of the challenges in writing Rain was that, despite her sense of humor, she is so withdrawn and noncommunicative at the beginning of the book. She doesn’t want to go anywhere or do anything with anybody (including me, the author of her story). It’s a major accomplishment for her to walk to the neighborhood grocery store.

To spur her into reconnecting with the world, I had to create a scenario in which she felt obligated to do something. By accidentally tilting the Aunt Georgia-Mrs. Owen power struggle in favor of Mrs. Owen, Rain becomes responsible for the fallout—Mrs. Owen’s letter to the editor, which uses Rain’s non-participation against Aunt Georgia’s request—and therefore, she must take action to repair the damage she has done. Basically, I had to offer her some incentive, some motivation to break her behavior pattern.