Of course, this means he has to balance his soul-saving efforts with planning the Master’s fast-approaching Deathday gala. 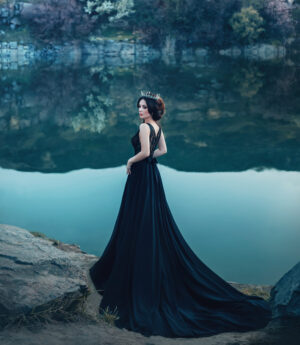