When sexy, free-spirited werecat Yoshi tracks his sister, Ruby, to Austin, he discovers that she is not only MIA, but also the key suspect in a murder investigation. Meanwhile, werepossum Clyde and human Aimee have set out to do a little detective work of their own, sworn to avenge the brutal killing of werearmadillo pal Travis.

When all three seekers are snared in an underground kidnapping ring, they end up on a remote island inhabited by an unusual (even by shifter standards) species. The island harbors a grim secret and were-predator and were-prey must join forces in a fight to escape alive.

A wry, high-action entry in an exciting series.

Read an excerpt of FERAL NIGHTS from Candlewick Press. 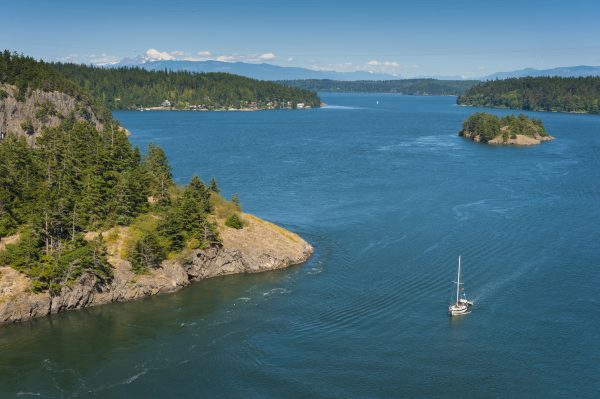 “Smith’s blend of supernatural suspense, campy humor, and romantic tension is addictive; allusions to both pop culture (‘Thriller,’ Monty Python) and literature (THE ISLAND OF DR. MOREAU, THE MOST DANGEROUS GAME) add to the fun. Most satisfying of all, Aimee and especially unassuming, injured Clyde leave their sidekick roles behind to come into their own.” — The Horn Book

“Smith’s fantasy smoothly switches between the three protagonists’ perspectives, while expertly blending the mythical and the modern. The story’s sharp banter and edgy plot make for an entertaining and clever story about loyalty and reconciling differences.” — Publishers Weekly

“sexy, fast-paced…ending that satisfies and should win her many new fans.” — Booklist

“…dialogue that sparkles with wit, filled with both literary and pop-culture references. (‘You’re saying that you and my sister perform exorcisms on vomiting children with rotating heads?’)…playful, smart tone.” — Kirkus Reviews

“The world building of were-creatures and other supernatural beings in this urban fantasy is so strong, readers will be seeing shapeshifters all around them. Descriptions of the ‘normal’ above-ground versus the unsavory underground our heroes get caught in parallels nicely with the reality of different worlds existing next to us but invisible to us.” — Bay Views (the review journal of The Association of Children’s Librarians of Northern California) 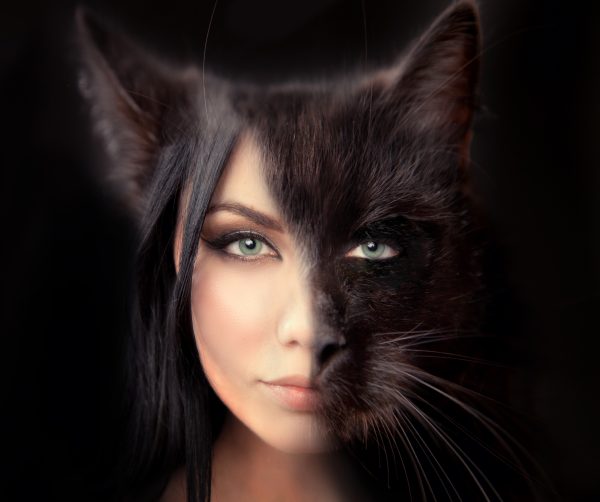