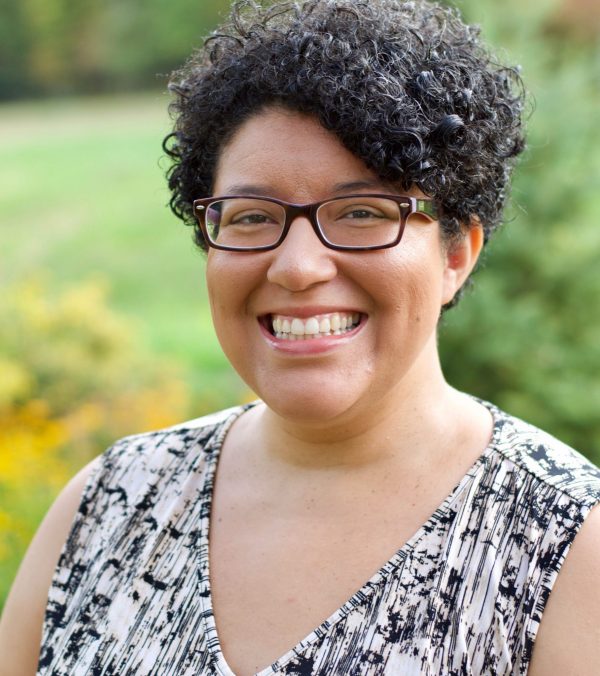 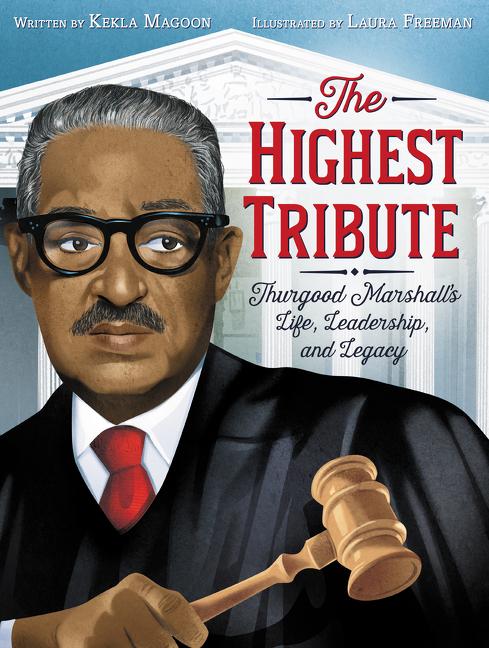 “In recognizing the humanity of our fellow beings, we pay ourselves the highest tribute,” wrote Thurgood Marshall, in one of the landmark cases he presided over as a U.S. Supreme Court justice. Indeed, Justice Marshall spent most of his life working to ensure recognition of the humanity of all people within his nation’s laws.

I chose this quote as the inspiration for the title of my picture book biography, The Highest Tribute, illustrated by Laura Freeman (Quill Tree Books, 2021), precisely because it seemed to exemplify Thurgood’s life and work.

Born and raised in segregated Baltimore, Thurgood attended all-Black schools throughout his young life, including two historically Black colleges: Lincoln University for undergrad, and Howard University for law school. His dream, however, had been to attend the University of Maryland School of Law, which did not accept Black students at the time.

Never one to accept the limits the world tried to place upon people like him, Thurgood’s first case out of law school was to represent a Black man, Donald Murray, seeking admission to University of Maryland.

Thurgood went on to argue dozens of civil rights cases over the next two decades, traveling across the country to select the perfect series of cases that would carve a path toward the Supreme Court, because a ruling from that highest court would overturn segregation nationwide. 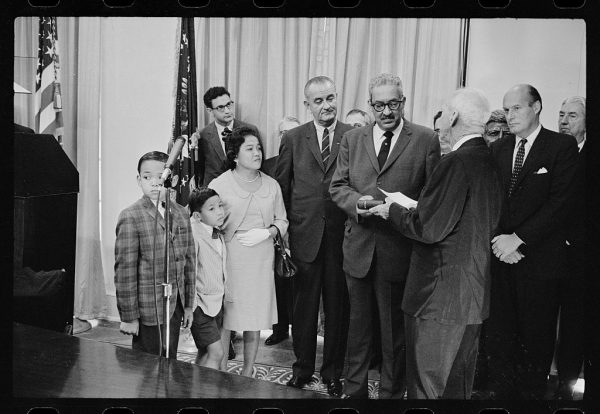 Thurgood’s professional work has long been familiar to me, because he succeeded in his quest. He and his team argued Brown v. Board of Education (1954), the famous case which resulted in the court declaring school segregation unconstitutional. As such, Thurgood’s story and his contributions are nearly inextricable from the larger narrative of American history.

However, it had not occurred to me to pursue a book project about him, perhaps because I perceived him to be extremely well known, and I tend to spend my time working to bring lesser-known Black history to light. 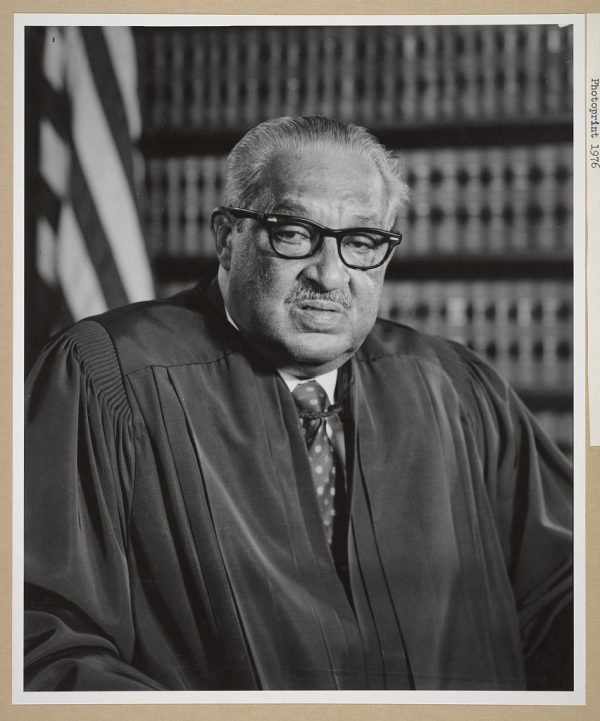 When my (future) editor reached out to me about the prospect of doing this book, back in the summer of 2018, she told me there was no existing picture book biography of Thurgood Marshall. My immediate reaction was, “That can’t be true. It literally can’t.” But when I searched online, the only books about Thurgood I found were slim volumes from biography series for young readers, mostly in chapter book style.

It appeared that there was, indeed, a lack of stand-alone, trade-published, lushly illustrated picture books about the first Black person to become Associate Justice on the U.S. Supreme Court. Unbelievable!

It was exciting to dive into the project knowing that it would be among the first books to share Thurgood’s life story with very young readers. Even though I knew a lot about Thurgood’s work, there were many new things I learned about his private life.

One thing I discovered was that, like me, Thurgood was part of a multiracial family. He married a Filipino-American woman and they had multiracial children. Many people did not support interracial relationships at that time, but Thurgood always stood up for the equality and humanity of all. He challenged the status quo with his very being.

One of the most delightful aspects of working on this book was seeing the illustrations develop. I’m primarily a novelist, so I had never before had a full text brought to life in this striking, visual way. Illustrator Laura Freeman did an amazing job with this piece, reflecting Thurgood’s growth and his values so clearly in the artwork.

When I think of Thurgood now, Laura’s art is often what comes to mind. I also think about his dedication to the thing he was most passionate about—the law—and his determination to make his mark and change this country for the better.

I continue to be inspired by his legacy, which makes me want to stand up and use the thing I am most passionate about—writing—to make my mark, and I hope that many young readers will be inspired to step up and try to make the world better in their own ways, too.

She also writes nonfiction on historical topics, including The Highest Tribute: Thurgood Marshall’s Life, Leadership and Legacy and She Persisted: Ruby Bridges, illustrated by Alexandra Boiger and Gillian Flint (Philomel, 2021), as well as the forthcoming Revolution in Our Time: The Black Panther Party’s Promise to the People from Candlewick.