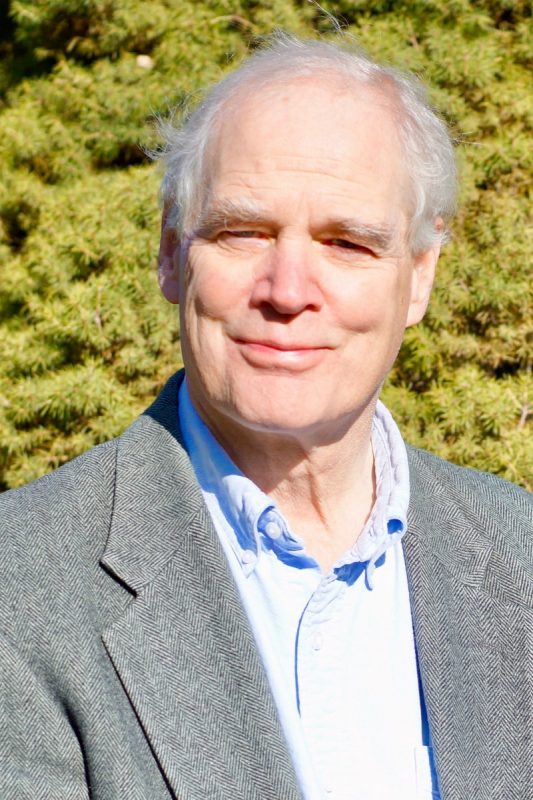 Obituary: Andrew Clements by Shannon Maughan from Publishers Weekly. Peek: “Clements shared…that he credited his parents, both avid readers, with instilling a love of books and reading in him and his siblings, and noted that tech-free family summers spent at a cabin on a lake in Maine helped him ‘begin to think like a writer.’”

Frindle Author Remembered from School Library Journal. Peek: “Librarians, parents, and teachers noted the impact he had on children’s lives—and theirs. And fellow authors spoke of his kindness and talent.”

Clements was born on May 29, 1949 in Camden, New Jersey. When he was in sixth grade, his family moved to Springfield, Illinois.

He studied literature at Northwestern University and after teaching a series of creative writing workshops for high schoolers he was inspired to pursue a Master’s of Arts in Teaching from National Louis University. 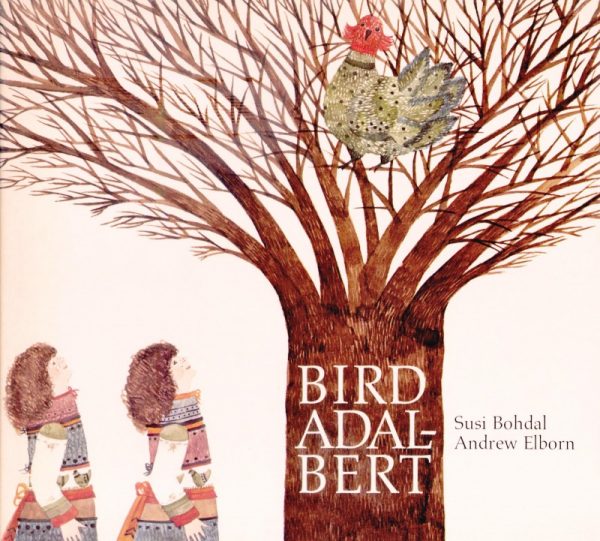 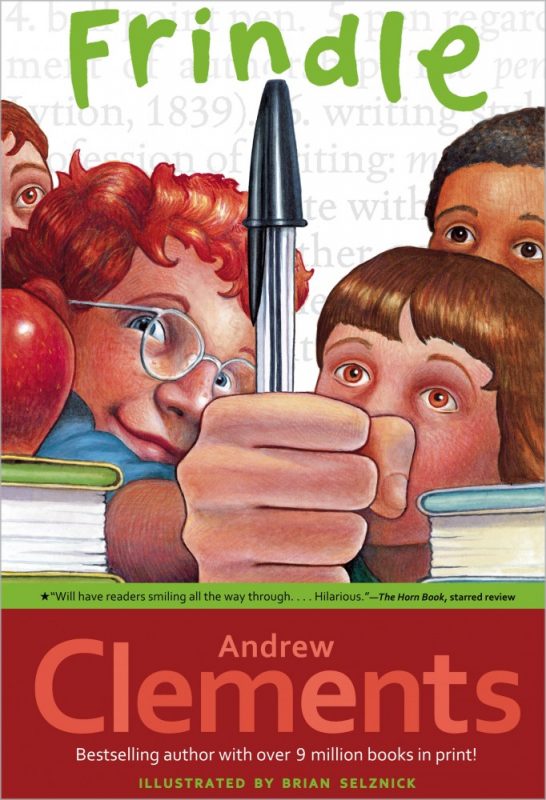 After writing several picture books, Clements wrote his most popular and memorable title, Frindle (Atheneum,1996), a middle grade work that explores the creation and meaning of words. “Who says a pen has to be called a pen? Why not call it a frindle?” (From the back cover of Frindle).

In all, Clements wrote more than 80 titles for children. His most recent, The Friendship War (Random House, 2019), came out earlier this year. At the time of his death, he had begun work on a sequel to Frindle.

Social media was full of tributes to and memories of Clements and his work as news of his death broke: Alan Gratz, John Schu, and Lauren Tarshis.

Author Sarah Aronson shared this tribute to Clements on Twitter: “At my most recent school visit, when I asked everyone to pick up a pencil, they all smiled and NO NO NO, it’s called a Frindle! RIP Andrew Clements. The smiles on their faces and the creativity you inspired in children and writers are a wonderful legacy.”

In a 2017 Horn Book interview with Roger Sutton, Clements offered his best advice for a sixth-grader: “No matter what is demanded of you, you’ve really got just one task: all you ever have to do is the next good thing—it’s that simple, and that challenging. And above all, be kind.”