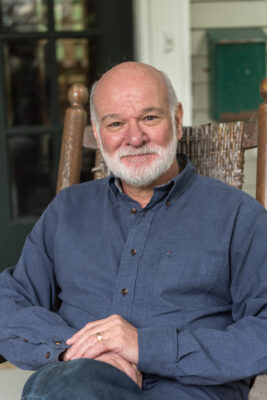 Award-winning author Jim Murphy died in his Woodstock, New York home on May 1. He was 74 years old.

Shannon Maughan reported in Publishers Weekly that Jim enjoyed writing and illustrating his own comic books during his childhood, but didn’t become an avid reader until high school. When a teacher forbid the class from reading A Farewell to Arms by Ernest Hemingway (Scribner, 1929), Jim took it as a challenge, and set out to read “any other book I could get a hold of that I felt would shock my teacher.” Around the same time, he also began writing poems, plays and short stories.

Jim went on to earn a bachelor’s degree in English from Rutgers University. Encouraged by his mother, he wrote to dozens of publishers looking for a job as a children’s book editor, but his lack of typing skills was a large obstacle. Instead, he ended up working construction jobs for his uncle for a few years. In a 2016 interview with Publishers Weekly, he recalled the day he was working on the 20th floor of the Grace Building in midtown Manhattan. He got a phone called that  changed everything.

“…Jim Giblin at Seabury Press…decided to hire me even though I couldn’t type – I think he took pity on me. Jim was a fabulous mentor, and taught me how to analyze a manuscript and how to help the author make it better,” Jim Murphy told Sally Lodge of Publishers Weekly. He stayed at Seabury until 1977, when he decided to focus full time on his own writing. 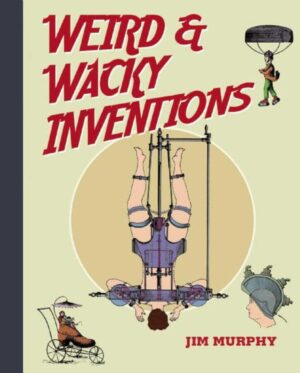 His debut book, Weird & Wacky Inventions, was published by Crown in 1978. The New York Times reported that book’s inspiration came from a mail-order catalog featuring a square egg maker. While Jim might’ve been fascinated by obscure inventions, delving deep into details of historical events became his author trademark. He often used first-hand accounts to create vivid descriptions of past events, frequently seen through the eyes of children.

“Jim was an inspired and dedicated researcher,” his longtime editor, Dinah Stevenson, told The Washington Post. “He had a rare talent for finding — in letters, diaries and other documents — the voices that would bring his narratives to life, as if he had personally interviewed people from the past.” 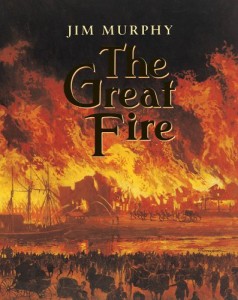 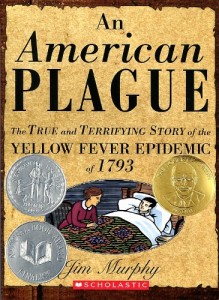 In all, Jim wrote more than 30 books for young readers. On his website, he admitted researching the books was his favorite part of the process. “It’s like being a detective – hunting out what really took place, trying to find those odd, interesting and sometimes bizarre details I like to include in my books. The actual writing is much harder for me. I’ll write a sentence, change it, erase it and start all over again. And I do this with every sentence and every paragraph I write!”

His ability to incorporate children at the center of historic events drew young readers into his books, and he had a knack for seeking out those stories. He explained on his website: “Because kids – even very young kids – weren’t just observers of the events that shaped our nation’s history. They often participated in an active, heroic way and then wrote eloquently about their experiences.” 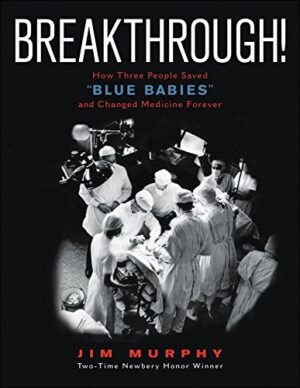 The Q&A section of Jim’s website also reveals a bit of his motivation for writing nonfiction. “…history really comes alive when I can use the firsthand accounts – excerpts from letters, memoirs, journals, diaries, and recollections — of people who were actually there. These voices help readers experience events as if they were actually there. Hopefully, they also not only shed light on those events, but also help us better understand who we are today.” 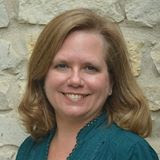 Gayleen Rabakukk holds an MFA in Writing for Children and Young Adults from Vermont College of Fine Arts and an undergraduate degree in journalism from the University of Central Oklahoma. She has published numerous newspaper and magazine articles, and two regional interest books for adults. Now she focuses her energy on inspiring curiosity in young readers through stories of hope and adventure.