So good to be back visiting the multi-talented Cynthia Leitich Smith here on Cynsations with my third book in the Wilde Island trilogy. Cynthia hosted an interview for the first Wilde Island book, Dragon’s Keep (Harcourt, 2007) so this visit brings it full circle.

I thought it would be a good time to look back and share a few things I’ve learned on the way up the twisty fantasy writing road.

This is my first published trilogy in an ongoing series, but it’s not the only series I began building toward a trilogy.

My third book set in Noor following The Beast of Noor (Atheneum, 2011) and The Dragon’s of Noor (Egmont, 2010) did not go anywhere. Neither did a draft of a book taking place in Zolya following the YA fantasy, Stealing Death (Egmont, 2010).

If you love writing fantasy as much as I do, you have to learn to be flexible. You can’t hold on too tightly. In my case, anyway, I had to learn to let go and create new worlds, places for the stories I was passionate about to unfold. Wilde Island and its sister island Dragon’s Keep has been particularly fruitful. These islands are home to Dragons, fey folk and the indigenous Euit people. There were layers of bitter history already rife in this world before book one began.

Perhaps this line from the Kirkus Reviews review for In the Time of Dragon Moon says it best:

There are so many possible plots created by this “simmering mutual distrust” and given time, more stories can grow there. 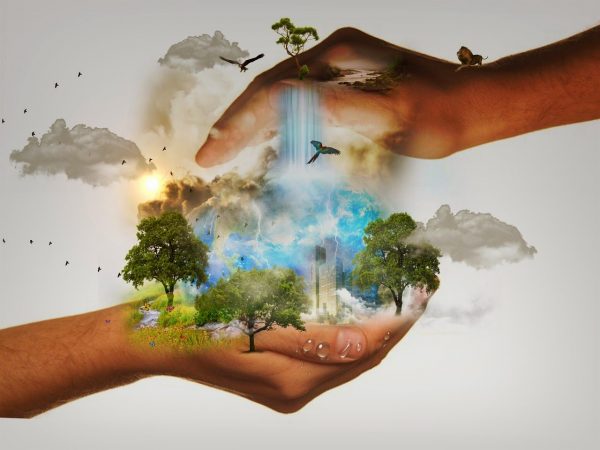 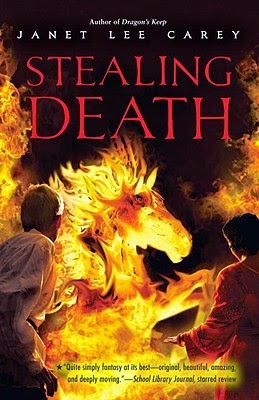 So in the above paragraph I’m saying learn to let go.

In this paragraph I’ll say the opposite, learn to hold on.

By the time I’ve revised a book twenty or thirty times, I’ve cut out nearly as many pages as I’ve kept. Some early clippings are never retrieved, but some later cuts are often well polished scenes by the time they’re severed. What to do?

Mine the treasure there! I create a “cuts” file and keep notes on the cuts. Sometimes I use snippets from cuts, finding those little gems and placing them just so in a new scene during the final revision.

And best and most secret of all, I used an entire rescue sequence originally set in one world (Noor) in another world (Zolya). The scene worked beautifully in Stealing Death.

Of course I had to reset it changing context and characters, but the baseline scene depicting a daring rescue from a desert prison turned out to be a great fit. Voila!

Finally, I’m learning not to pack books too tightly. I had what amounted to a double ending to In The Time of Dragon Moon. The last chapters felt very powerful and true, but I ended up having to cut them out of the book because they brought in some new elements when the story was essentially over.

I later realized these important scenes were actually seeds for a new book. I was being given a new theme dealing with romantic ties, mothers and children, abandonment, betrayal and renewal. The strong feelings I had for those last chapters were meant to carry me into another full length novel I’m writing now and setting in a new world.

If you write fantasy, I hope you find the pointers helpful. But if you work in other professions you can translate these practices:

Whatever your passion or profession, I leave you with a healer’s saying from Uma’s Euit tradition: 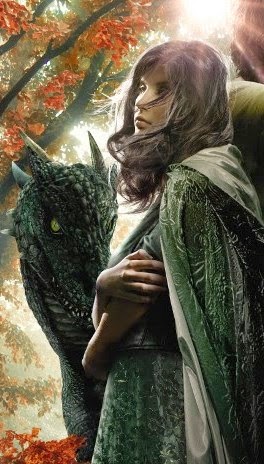 Beware the dark moon time when love and murder intertwine


All Uma wants is to become a healer like her father and be accepted by her tribe. But when the mad queen abducts her and takes her north, Uma’s told she must use her healing skills to cure the infertile queen by Dragon Moon, or be burned at the stake.

Uma soon learns the queen isn’t the only danger she’s up against. A hidden killer out for royal blood slays the royal heir. The murder is made to look like an accident, but Uma, and the king’s nephew Jackrun, sense the darker truth.

Together, they must use their combined powers to outwit a secret plot to overthrow the Pendragon throne. But are they strong enough to overcome a murderer aided by prophecy and cloaked in magic?

Janet Lee Carey grew up in the bay area under towering redwoods that whispered secrets in the wind.

She is now an award-winning author of nine novels for children and teens. Her Wilde Island Chronicles are ALA Best Books for Young Adults. She won the 2005 Mark Twain Award and was finalist for the Washington State Book Award.

Janet links each new book with a charitable organization empowering youth to read and reach out. She tours the U.S. and abroad presenting at schools, book festivals and conferences for writers, teachers, and librarians.

Janet and her family live near Seattle by a lake where rising morning mist forms into the shape of dragons.

She writes daily with her imperious cat, Uke, seated on her lap. Uke is jealous of the keyboard. If Janet truly understood her place in the world, she would reserve her fingers for the sole purpose of scratching behind Uke’s ear, but humans are very hard to train.