Valerie Sherrard was born on May 16, 1957 in Moose Jaw, Saskatchewan. Her dad was in the Air Force and so the family moved on a regular basis.

One posting was to Lahr, West Germany, where Valerie’s grade six English teacher, Alf Lower, encouraged her writing and told her she could become an author.

Although nearly three decades would pass before she began to pursue writing seriously, Valerie never forgot her teacher’s words.

(Sherrard later located her former teacher and dedicated a book to him. They remained in touch until 2007, when Lower passed away.)

Sherrard has made her home in NB since 1980. A personal tragedy led Valerie made the decision to become a foster parent. Over the years, she fostered close to 70 teens for various lengths of time. Sherrard also worked for twelve years as the Executive Director of a group home for adolescents.

It was natural, in light of those experiences, that when she began to write in earnest, Valerie chose to write for young people.

Valerie eventually gave up fostering and her work at the group home, but she still enjoys writing for teens and children. In 2008, she expanded her work to include picture books and junior novels and she enjoys the new challenges of writing for those age groups.

Valerie’s husband, Brent, is also a published young adult author (and a carpenter). Brent and Valerie live in a converted funeral home with their four bossy cats: Lilly, Thragg, Tootie and Cody. 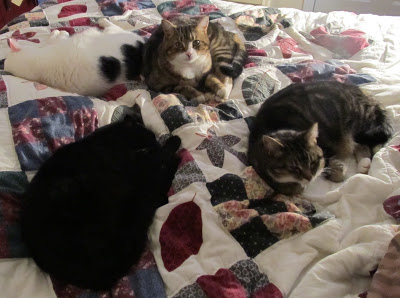 That sounds like a simple question at first. It isn’t. Success is so many things on so many levels.

On a personal level – do you try to do the right thing? Do you have a positive outlook? Are you loyal, truthful … are you kind? Personal success in my books is mostly about what kind of person you are – it hasn’t got anything to do with fame and fortune, which is so often considered a measuring stick of sorts. (And seriously – how do famous people stand the loss of privacy? It must be horrible!) 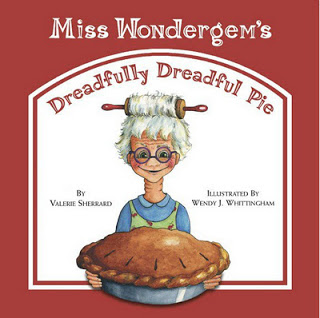 On a professional level – not a lot of writers are earning a decent living from their work. I would define professional success as being able to do what you love for a living – and actually live on it!

Anyone who truly enjoys their work – not matter what they do – is blessed. 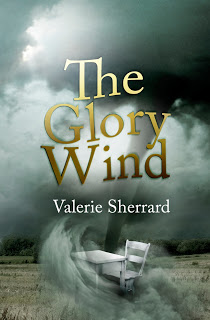 Definitely. When I began writing, it was entirely for teens. They tell you to write what you know – and that’s excellent advice. It was natural for me to write for that age group, and I enjoy it a lot.

But after a while, I got worried that the books would all start to sound like each other. Even with different characters and voices, when you write exclusively for one age group, that’s a very real danger.

And, I’d had this picture book text rattling around in my head for a while – the story of a boy who believes there are invisible creatures around him. I called it, “There’s a COW Under My Bed!” and I was thrilled when it was published and immediately shortlisted for a couple of awards.

It was exciting to have a book out for young children, and I soon discovered that doing presentations to that age group was a hoot! They can be hilarious! (Recently, I visited an Ontario school and after the teacher had introduced me and told the students I had come all the way from New Brunswick, one little fellow hollered out, “Welcome to Canada!” So sweet!) 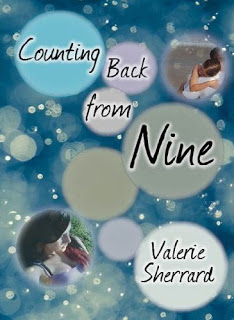 After that, I made up my mind to expand again – into the middle grade market. The voices of the characters in my first two middle grade novels were more literary in style than my teen work had been, and because they did well, I was encouraged to keep challenging myself and trying other new things. Not long after that, I took apart a young adult novel I’d written and rewrote it in free verse.

The confidence to try new things sometimes comes from the success of previous publications. On the other hand, there are times when that incentive is because of the lack of success of earlier novels.

Whatever the reason, it’s good to try new things, expand the ways and places your artistic voice can reach.

Sure. I don’t know many writers who haven’t thought, however briefly, about giving up. Mostly, it’s about money. You wait six months or, with some publishers, a year, to see a royalty check, and then it finally arrives (usually a month or more behind schedule) and you sit and stare at it and you can’t quite believe how small those numbers are.

I mean, you work so hard – you spend months and years on each book you produce and sometimes the financial return is nothing short of dismal. It’s hard not to become discouraged.

We all have books we feel will do well that go nowhere (and books we doubt will do much that prove us wrong – those are much nicer surprises). Most of us could be doing a lot of other things that would be more rewarding financially. So, it’s natural that there are thoughts of quitting.

Then you start looking at the plus column.

So, yes, it starts and ends with love, and when you look everything over, you don’t honestly want to do anything else.

It’s always a relief when you get to that place of, heck no, I’m not giving up. In my case, I’m fortunate to have a husband who works outside the house (he’s also a writer) so that gives me a certain freedom of choice that some writers might not have. I’m thankful for that, and for his constant encouragement for me to keep writing full time.

I didn’t get serious about writing until I was in my early 40s and there are times I wish I’d begun long before then. On the other hand, I realize that my writing is impacted by my life experiences so who knows what I would have produced if I’d started before I did.

Another occasional regret is that I don’t have an agent. I’m more than ready at this point in my career to let someone else manage my work – so that’s a search I will soon begin in earnest.