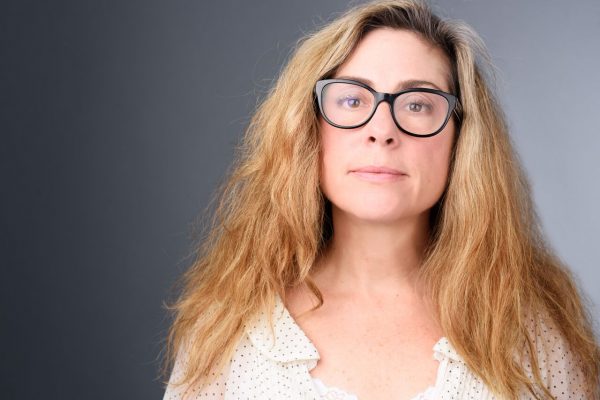 The Choice Between Fiction or Nonfiction

Choosing is what writers do. We choose our subjects, our characters, our point of views. If you write fiction, you are literally responsible for every horrible event which befalls your characters because they’re all your choices.

But there are choices in nonfiction, too—an entire universe of choices…even other universes. One of these choices in writing nonfiction is to crossover into fiction. There are many reasons to choose fiction when writing about real people and real events.

Two of mine—for choosing to fictionalize Margaret Sanger’s life—are below.

Who Was Margaret Sanger?

Margaret Louise Higgins Sanger (1879-1966) led an extraordinary battle for women’s health and birth control against the most powerful opponents in the world: Men, the United States government, and the Catholic Church.

She succeeded not only in beginning discussions about women’s sexuality, sexual health education, reproduction, family planning, and contraception, but also in influencing and affecting the laws to change and improve these basic human rights.

Why did she dedicate her entire life to this fight? The answer can be found in her childhood and is the reason I chose to write Maggie Higgins Sanger into fiction. 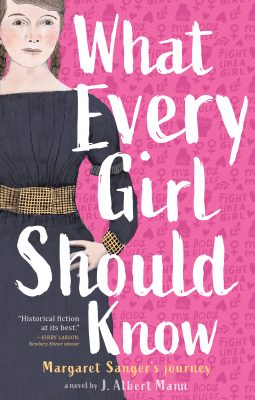 I wanted to give readers a deeper look into the life of a young woman in the 19th century, who, not only against great odds—poverty, gender, societal pressure—but because of them, would grow up to change the world.

What did that childhood look like? Significantly, it looks like so many children’s lives growing up today.

Choosing fiction allowed me to focus the book solely on Sanger’s childhood where nonfiction would have made it necessary to relegate that portion of her life to the first few chapters of the book.

Concentrating on Margaret’s early years gave me the ability to write a different kind of book, and one that I believe fills a hole in the canon of writing on Sanger—the hole being why she chose to fight the battle she did.

History is a tangle of the social, cultural, intellectual, and emotional moments that shape people’s lives, and thereby shaping their words and actions.

By taking on a small, but disproportionately important piece of Sanger’s life and writing it in her own voice, I attempted to do a bit of untangling. And in doing so, perhaps give Sanger a louder voice in which to rise above the many, many, many voices out there across the internet defining her, reviling her, reprimanding her, etc.

So many websites. So much information. A multitude of misquotes and misunderstandings.

I hoped to give young adults a clearer historical lens in which to go on to discover Sanger’s accomplishments by focusing on her childhood through first-person narration. And perhaps use this lens to move past the misinformation, and instead, discover the concrete principles she fought for—a woman’s right to sexual health, sex for pleasure, and to make choices for her own body.

As every fiction and nonfiction kidlit writer knows well…we may be separated from the past, but we are never far from it. In this, my fellow children’s writers, you are not alone. Margaret Sanger is right there with you.

Choosing to fictionalize has been made easier in recent years.

There are so many tools to help:

Although no tool can help you with thoughts and feelings. These are arrived at by good old-fashioned research and those terms we all learned back in the sixth grade – primary and secondary sources.

This choice depends on the intersection of you and your subject.

One way which helped me make this decision was side-writing.

When I began writing What Every Girl Should Know (Atheneum, 2019), I chose a single scene in Sanger’s life that moved me, and I wrote it twice: once as nonfiction and once as fiction.

It was a rare lightning bolt moment in writing for me, where I was struck by the need to keep writing in novel form.

Interestingly, that scene which made me fictionalize did not make the book. It was cut during revisions.

J. Albert Mann is the author of middle grade and young adult novels, including What Every Girl Should Know (Atheneum, 2019).

Her stories and poetry have appeared in Highlights for Children, once winning the magazine’s annual Fiction Contest.

She has an MFA from Vermont College of Fine Arts in Writing for Children and Young Adults, where she also obtained the Picture Book Intensive certificate. She prefers books with unhappy endings to happy ones.

Kirkus Reviews said What Every Girl Should Know is “an important, readable novel about Sanger, who changed the fate of millions of women through access to contraception.”

You can also check out a previous Cynsations post she wrote on Writer Resilience.