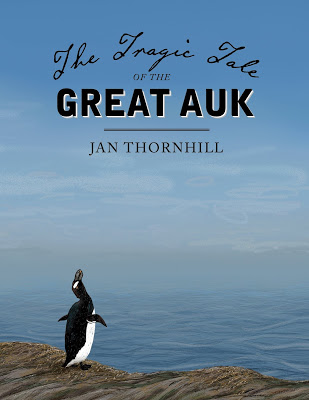 This fall a number of awards were given out to the best of Canadian children and young adult books.

Here’s the rundown of who won, the shortlist and more.

Every November, in a gala event at The Carlu in downtown Toronto, the Canadian Children’s Book Centre (CCBC), in partnership with TD Bank and other donors, gives out $145,000 in prizes to the best in Canadian children’s writing and illustration.

The Tragic Tale of the Great Auk by Jan Thornhill (Groundwood Books, 2016) 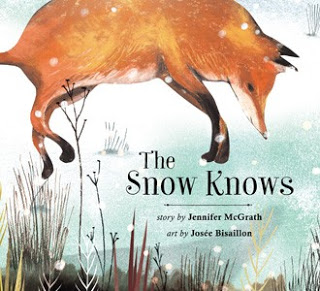 Blackthorn Key, Book 2: The Mark of the Plague by Kevin Sands (Aladdin)

Exit, Pursued by a Bear by E.K. Johnston (Dutton Books)

See the full list of finalists and comments from the jurors. 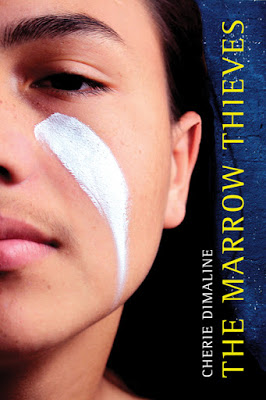 Every fall the Canada Council for the Arts gives the prestigious Governor General’s Literary Awards, which recognizes the best in Canadian English and French books.

When We Were Alone by David A. Robertson, illustrated by Julie Fleet (Highwater Press) 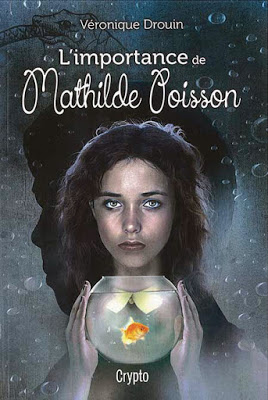 Melanie holds an M.F.A. in Writing for Children and Young Adults from the Vermont College of Fine Arts and an M.A. in History from Concordia University.

With over seventeen years’ experience in children’s publishing, she lectures internationally on children’s literature. A freelance writer and social media consultant, her work can be found in magazines, such as The Quill & Quire.
Melanie also loves writing essays and her first one, “My Pen Shall Heal, Not Hurt”: Writing as Therapy in L.M. Montgomery’s Rilla of Ingleside and The Blythes Are Quoted,” is included in L.M. Montgomery’s Rainbow Valleys: The Ontario Years 1911-1942 (McGill-Queen’s University Press, 2015). And, her short story, “The New Girl,” was published in the Zoetic NonBinary Review.
Her first YA novel, Maud: A Novel Inspired by the Life of L.M. Montgomery, was published by Penguin Teen in 2017.
The novel was featured on the Huffington Post’s Summer Reading List, a top pick for the Ontario Library Association’s Forest of Reading Kids Summer Reading pick and winner of Hamilton Public Library’s Next Top Novel.
Melanie lives in Toronto with her partner and their very entertaining cat, Merlin.