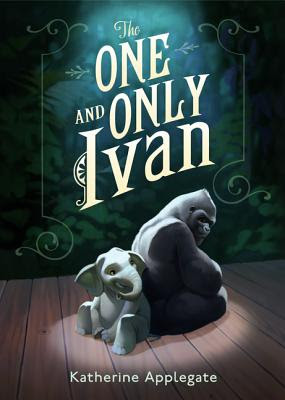 Empowering Parents to Increase Literacy in the Home by Sarah Walzer from Lee & Low. Peek: “…by age 3, low-income children have heard 30 million less words than their middle income peers, so we know that too many children do not experience the quality verbal interaction they need to succeed. Parent (primary caregiver)-child interaction is critical to closing this word gap and preparing children for school.”

Lifting the Cone of Silence: ALSC Awards & Confidentiality by Travis Jonker from School Library Journal. Peek: “…it would be fascinating to know the details of how a book ends up an award winner – you know, the other books that were in consideration, how the voting went – that kind of thing. One the other hand, it could potentially turn the awards into something else.” See also For Librarians: How Do You Raise Awareness of Summer Reading in Schools by Amy Koester from ALSC Blog.

Agent Interview: Ronnie Ann Herman by Natalie Aguirre from Literary Rambles. Peek: “The Herman Agency is definitely a boutique agency and will remain as such. My daughter, Katia, has joined the agency and is representing middle grade and YA authors.”

Writing When It’s Not Like a Movie by Joe Eberhardt from Writer Unboxed. Peek: “Not only do I not see movies as I write, I can’t visualise, well, anything. At all. I don’t even dream in pictures. I have absolutely no concept of what it would be like to see things that no one else can see.”

Debunking the Myth of the 10,000-Hours Rule by Maria Popova from Brain Pickings. Peek: “Anders Ericsson, the Florida State University psychologist whose research on expertise spawned the 10,000-hour rule of thumb, told me, ‘You don’t get benefits from mechanical repetition, but by adjusting your execution over and over to get closer to your goal.'” 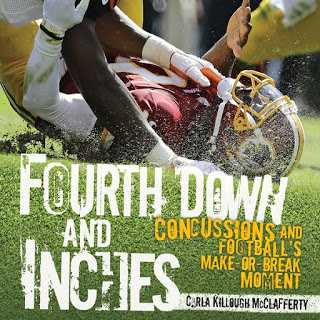 A Cure for Writer’s Block? A Deadline. by Carla Killough McClafferty from Teaching Authors. Peek: “The challenge is figuring out which idea is the right idea to become my next book. Is the idea marketable? Has the topic been written about thousands of times? Are there any books on the topic? If not, why not? And is this a subject I can think about every day for the next several years?”

Six Rules That Keep Critique Partnerships Golden by Dee Romito from Writers Helping Writers. Peek: “If there’s something you don’t understand or you feel like something’s missing or unclear, ask about it. Writers are sometimes too close to their own work to see it.”

Story-to-Contract & Cherokee Children’s Writing: Interview with Traci Sorell by Suzanne Slade from Picture Book Builders. Peek: “If you approach your creativity and the process of writing from a place of gratitude, it opens you up. You will be more aware of story ideas, available to hear critiques that improve your craft, and connected to others around you in the kidlit world. Gratitude opens up receptivity.”

The Heart of the Story from Janet Fox. Peek: “Here’s an exercise I’ve used to understand what drives me, what desires I have and therefore what desires will rise through my work and reach readers.”

Use Guest Blogging to Promote Your Book by Beth Hayden from Jane Friedman. Peek: “By offering popular bloggers a guest post, you’re giving them something valuable (high-quality content) instead of asking for a favor (asking them to review your book). You’re considerably more likely to get a positive response than if you’re just requesting their attention and time.” 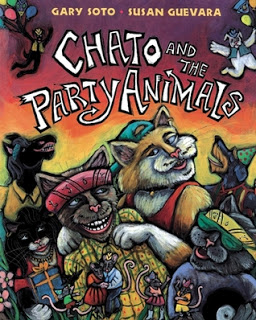 Celebrating Pura Belpré Winners: Spotlight on Illustrator Susan Guevara by Dr. Sonia Alejandra Rodriguez from Latinx in Kidlit. Peek: “The prevalence of these fashion statements today despite their negative associations and Soto and Guevara’s representations of these markers in their stories are indicators of resistance against dominant narratives.”

Don’t Accidentally Give Your Characters a Time Out by Lisa Cron from Writer Unboxed. Peek: “Where do these well-developed, story-specific characters go, and how do they keep themselves busy, when they’re not in the current scene?”

How to Overcome Imposter Syndrome by Margaret Dilloway from Writer Unboxed. Peek: “I was extremely shy. The kind of shy that isn’t cute bashfulness, but extreme social anxiety. People mistook me for being extremely aloof, even snobby.”

Ninth Annual Children’s Choice Book Awards Winners Announced During the 97th Annual Children’s Book Week from CBC Books. Peek: “Readers across the country voted on a diverse selection of titles for children and young adults that ranged from a picture book about a shark that’s afraid of the dark to issue-driven stories including a novel about a young transgender girl.”

Also Known As by Pseudonymous Bosch from The New York Times. Peek: “…as much as I owe to my pseudonym, lately I find that it fits less than perfectly, like an old suit that I’ve outgrown.”

Author Interview: Kimberly Reid on Perfect Liars from Lee & Low. Peek: “…we aren’t always trying to throw off the yoke of oppression, dealing with the legacy of slavery or the marginalization that comes with being immigrants. Books from white writers with white leads don’t carry this burden. They can be fun for entertainment’s sake, and that’s just fine.” 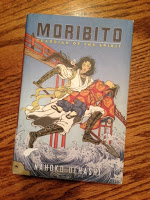 The winners of A Book of Mermaids by Ruth Manning-Sanders were Laura in Indiana, Heather in Washington, Rachel in Texas, Lynette in Massachusetts, and Carlos in Kansas.

Congratulations to fellow Austinite Cate Berry on the sale of her debut and sophomore picture books at auction to Donna Bray at Balzer + Bray!

I’m off this weekend to the 2016 Austin SCBWI Writers & Illustrators Working Conference! I look forward to sitting down one-on-on to discuss manuscript critiques and participating in the agents’ panel. Note; I still have a couple of 10-minute spots available for $30 career consultations.

For me, highlights will include incoming faculty members art director Kristen Nobles of Candlewick Press and fellow VCFA faculty member Will Alexander! 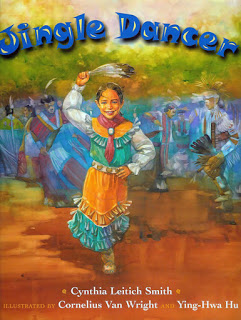 Thanks to Alison DeLuca for raising awareness in Book Diversity, Goodreads & Native American Representation from Girl Who Reads. Peek: “Publishers need to realize how many Native writers and artists there are. Those authors should be on bookshelves. Children who think Peter Pan’s Tigerlily is an authentic characterization need an alternate and accurate view.”