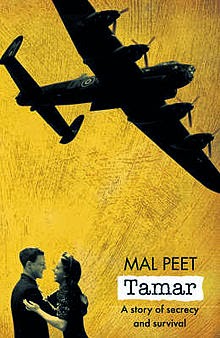 Peet grew up in a council estate in North Walsham, Norfolk, in a family that he describes as “emotionally impaired”. He said that he managed to survive living in a “very, very dull town by virtue of playing lots of football, riding his bike and getting books out of the local library.

They “starved for four years” and ended up working for educational publishers, he said. “I wouldn’t say we prospered, but we paid the mortgage and ate.”

Eventually, in his 50s, Peet decided to write his first full-length novel.

Peet, winner of the Carnegie medal and the Guardian children’s fiction prize, discovered he was terminally ill at Christmas.

His agent Peter Cox described him as “a writer’s writer”. He said: “Mal was universally adored and admired by other writers. His talent was as prodigious as his warm, wide-open heart. I have lost a dear friend, and we have all lost an author of exceptional genius. His best and most exciting years were still ahead: his premature death is utterly tragic.”

Mal Peet, a great writer and a great friend by Meg Rosoff from The Guardian. Peek: 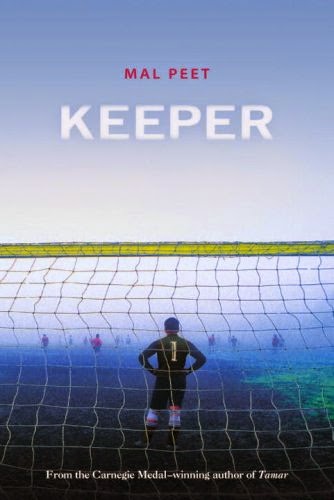 When Mal phoned to tell me he had cancer, I rebuked him sternly. “For
Christ’s sake,” I said, “I have a long list of people I’d quite like to
drop dead. You’re nowhere on it.”

Mal Peet’s first novel was published when he was fifty-six; his last this past fall, just over a decade later. A late bloomer, you might say, and what a vivid, abundant, effulgent bloom it was.

Soccer and “dream-like”? Would those two thoughts not seem to be at odds? But Mal Peet had me riveted with his quick wit and keen eye and deft story turns.