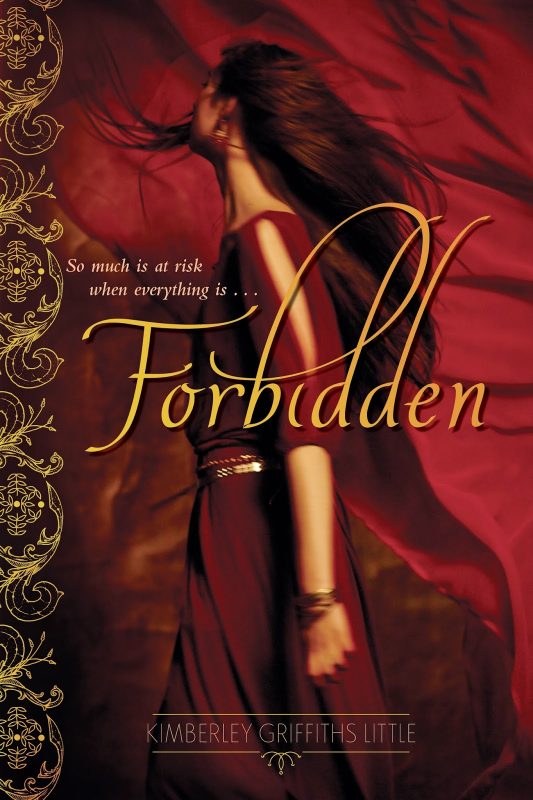 Over the last decade I’ve published seven middle-grade novels with Random House and Scholastic, focusing my last four titles on contemporary magical realism stories set in the bayous and swamps of Louisiana with page-turning plots and a lot of heart and family issues.

It’s funny because as promotion and publicity has been ramping up for the launch of Forbidden (HarperCollins, 2014), my YA trilogy debut, I’ve been getting a lot of inquiries filled with curiosity about my sudden change from writing middle grade to YA. Which is kind of humorous because, in some ways, it’s just the opposite.

During the craze of vampires, werewolves, and Harry Potter, I was writing an epic historical set 4,000 years ago with goddess temples, belly dance, and betrothals gone very, very bad.

When I first started trying to learn the craft of writing back in the DABI: Dark Ages Before the Internet, I took writing classes through the Institute of Children’s Literature, SCBWI, and the Southwest Writers organization in Albuquerque, that offered local classes and some terrific conferences. I experimented with every children’s genre trying to find my niche/voice: picture books, easy readers, chapter books, and novels. Toddlers to high school.

Back in the DABI, I printed out my short stories and full-length novel projects, and hauled them to the post office with big fat SASE’s. A practice unheard of in today’s fast pace of email and social media with hashtags like #PitchMadness.

My first writer’s conference was in Santa Fe and sponsored by a local independent children’s bookstore (which is now long extinct). The owner of that bookstore had chutzpah though!

She went big, and brought in Steven Kellog, Rosemary Wells, Richard Peck, Lois Duncan, and Katherine Paterson. This was before I even knew SCBWI existed!

(I helped start our state chapter a few years later). 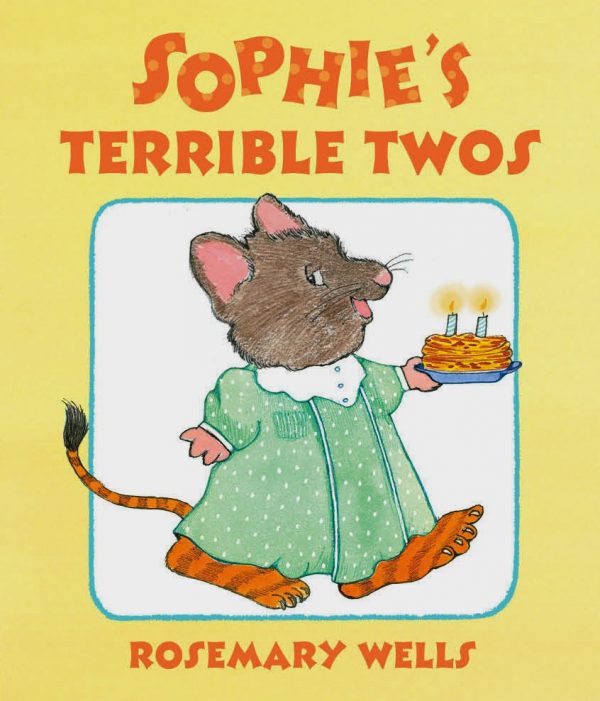 Rosemary Wells, a well-known author of dozens of picture books, was overwhelmingly generous. After the conferences she let us newbie attendees send her a project and gave feedback—free of charge. When she read a couple of my picture book manuscripts she told me that she believed my true voice was for older readers.

I took her advice to heart (and agreed with it!) and began focusing exclusively on my stack of currently-drafting novels for 8-12-year-olds. Which finally garnered some success many years later.

Novels were my first love, and I’d written the first two longhand, typing them up on my college typewriter (DABWP = Dark Ages Before Word Processors).

I have filing cabinets filled with practice novels.

Well over 10 years ago I started the research and writing of Forbidden, which has experienced more reincarnated lives than Shirley MacLane.

The novel received interest from agents as well as a few editors I was developing a relationship with (when I switched agents and was querying new agencies for over a year). But they were skittish about some of the mature themes; abuse, rape, prostitution, and even though they loved the book they weren’t sure where to sell it—or if it was even young adult. Maybe it was adult—but it wasn’t clearly an adult novel, either. 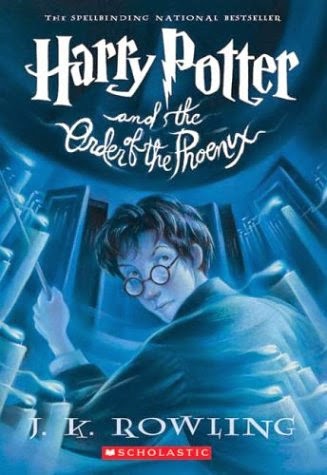 Then the Vampire/Werewolf/Fairy/Mermaid/Zombie/Harry Potter decade hit.

My epic ancient historical floundered. Historical fiction got pushed aside, but I kept rewriting the book because I loved it. The almost fantasy-like time period and sensuous belly dance tapestry of the storyline wouldn’t leave me alone.

I changed the point of view. I added plot. I experimented with twenty different versions of the first chapter. In the middle of all this, I was orphaned three times on my first three novels – and changed agents because she left the business.

My new agent loved both my middle-grade and my YA novel. We went on submission. Six weeks later, we had a three-book deal with Scholastic for two MG novels and my YA ancient romance.

The Famine was over, right? 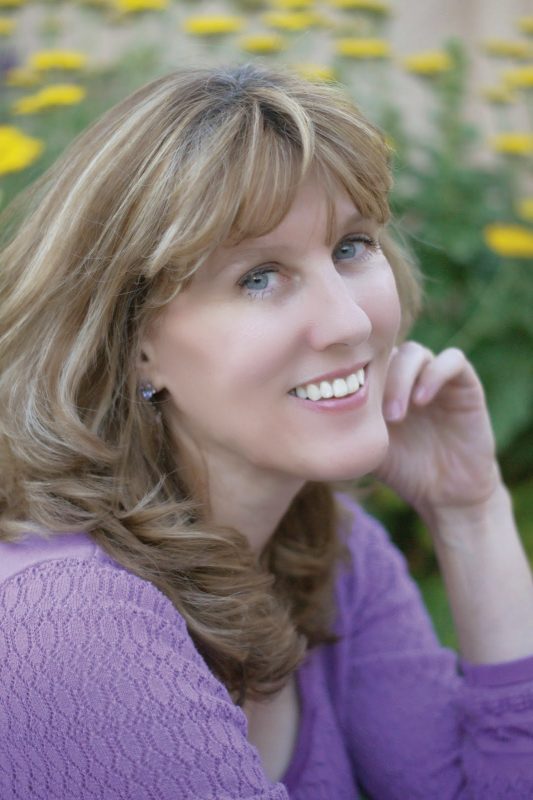 The first two middle grade novels came out to great reviews and enjoyed wonderful Scholastic Book Fair reception. I wrote two new proposals. Scholastic bought those. After the third middle grade novel was finished we turned our attention to Forbidden. After a fresh read, my editor confessed that she had forgotten just how sensuous and mature the book was.

Conference calls with my agent and editor ensued. Verdict: Based on the success of my middle-grade novels in the Scholastic Book Fairs, would I be willing to rewrite the YA and try to make it more middle grade?

I was flabbergasted. But I’m a pleaser.

Okay, I agreed, albeit with trepidation.

I did the work, but in my heart the story, characters, tone, and theme was for older readers.

We discussed the issue of censoring myself. But the story is what it is—and historically accurate.

So what to do? What to do? The next few months were a combination of agony and strategy as we ended up pulling the book from Scholastic and giving them another middle grade in its place. (That book just came out, The Time of the Fireflies (Scholastic, 2014)).

Once again, Forbidden was an unsold manuscript. The original book deal happened in 2008. It was now the summer of 2011. I rewrote the book again, putting back in all that I had taken out.

We went on submission. It was nail-biting. I seriously wondered if this book would ever become a real book.

But miraculously, three weeks later we had a significant pre-empt from HarperCollins for the entire trilogy, not just a single title.

They loved it just as it was.

I began my first, tentative draft of this book in early 2003, after researching the time period and the people and culture and history for several years—and selling short stories set in ancient Arabia and Egypt to Cricket Magazine. I’ve watched the ups and down of young adult publishing run the spectrum from Twilight (Little, Brown, 2005) to The Hunger Games (Scholastic, 2008) to The Fault in Our Stars (Dutton, 2012).

Is the young adult world ready for an ancient historical with danger, murder, blackmail, and goddess temple prostitution? I’m counting on it!

After all, there have been rumblings in the publishing world since 2012 that readers are ready for juicy historical novels, and there are authors who are already obliging.

HarperCollins has designed a most spectacular book. I’m deeply grateful to my editor and my agent who took many risks with me to see that this book stayed “in the game” —and now, hopefully, will thrive.

9 thoughts on “Guest Post & Giveaway: Kimberley Griffiths Little on Making the Switch: from MG to YA, YA to MG & Back Again”