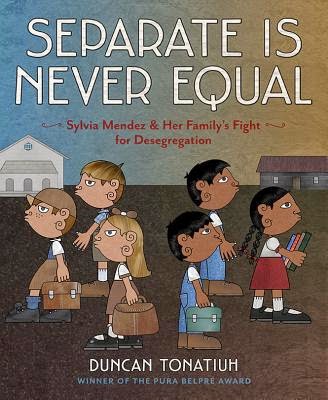 The Fight for Desegregation by Julie Danielson from Kirkus Reviews. Note: Focusing on Duncan Tonatiuh’s Separate Is Never Equal: Sylvia Mendez & Her Family’s Fight for Desegregation (Abrams, 2014). Peek: “My artwork is very much inspired by Pre-Columbian art, especially by Mixtec codices from the 14th century. That is why my art is very geometric, my characters are always in profile, and their ears look a bit like the number three. My intention is to celebrate that ancient art and keep it alive.”

Seven Things You Need to Know About After the Book Deal by Maria E. Andreu from Latin@s in Kid Lit. Peek: “I got an editorial letter so detailed that I shut the document immediately after seeing its page count (let’s just say this: it was in the double digits) and couldn’t make myself open it for two weeks. Be prepared. It’s not about you. It’s about making the work the best it can be.”

Writers’ Anxiety by Tom Bentley from Writer Unboxed. Peek: “…the kind of anxiety I’m talking about is a nagging sore, an ache. This is lousy for anyone, but particularly lousy for writers, who often waver in their confidence. That kind of poor-mouthing of my own work has put up walls for me. But if the walls can’t be fully toppled, there are ways to peek around them.” See also Recovering the Joy in Writing by Barbara O’Neal from Writer Unboxed.

Michael Criton’s Method for Plotting Out a Story by Dorothy Cora Moore from Writers Helping Writers. Peek: “Michael said he developed his 3″ x 5″ index-card method of plotting out a story while going to Harvard Medical School, and he did this before writing one word. He needed to supplement his income by writing books under a pseudonym, and this is how he did it.” 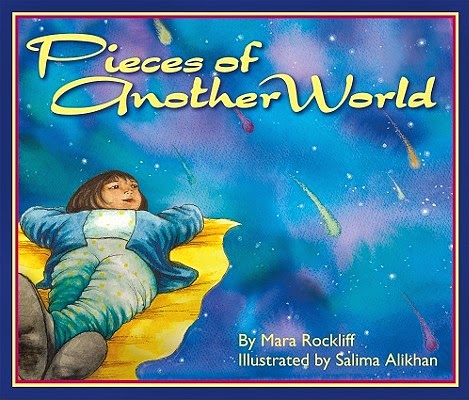 Fictional Mirrors & Childhood from Salima Alikhan. Peek: “I remember resenting the fact that every cartoon heroine was blond, and that nearly every villainess had dark hair.” See also A Place at the Table by editor Yolanda Scott from CBC Diversity.

How to Balance High Action with Deep Characterization by Deborah Halverson from DearEditor.com. Peek: “Give characters something to talk about and bond/conflict over that isn’t directly related to the plot. Then, to make sure that Something doesn’t feel random and unconnected, work it into the resolution of the story.”

Kirkus Unveils Three $50,000 Book Prizes by Ron Charles from The Washington Post. Peek: “Kirkus announced its creation of three new literary awards worth $50,000 each. The annual Kirkus Prizes, which will be among the largest cash awards in the literary world, will honor works of fiction, nonfiction and young readers’ literature. Only books that have received a starred review in Kirkus will be eligible for consideration.” Source: Bookshelves of Doom.

When We’re Forced to Work Outside Our Own Writing Boxes by Tracy Hahn-Burkett from Writer Unboxed. Peek: “I use iCal on my laptop and iPhone, and now anyone who looks can see I’ve frequently got time marked off for ‘meetings’ with people who just happen to share my primary characters’ names. I also print the calendar out each week and tape it to my desk.” 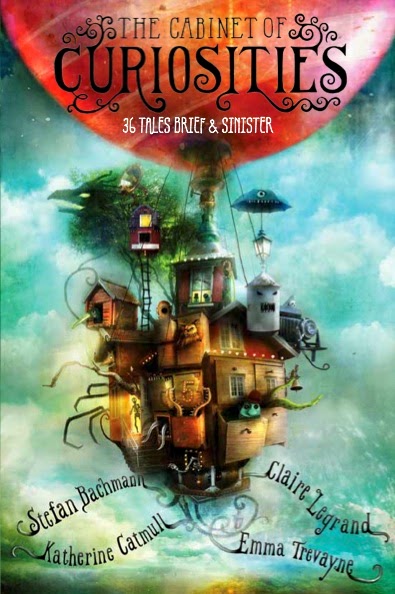 The winner of The Boy Problem by Kami Kinard (Scholastic, 2014) was Jen in Massachusetts.

The winners of Homicidal Aliens and Other Disappointments by Brian Yansky were Kate in California and Charlotte in Rhode Island.

My highlight of the week was reading a YA manuscript aloud for a fellow Austinite who’s about to send it to his agent. Some of you may want to try that strategy.

Ask a fellow writer, one who’s brand new to your text, to read it to you.

It’s a terrific way to catch typos, junk DNA (elements that made since in previous drafts but now don’t), gender-pronoun confusion, and other minor glitches that might slightly drag an otherwise agent-or-editor-ready submission.

You’ll also get a sense of when reader interest may start to flag or gear up and what touching or humorous moments really hit their mark. Beyond that, it’ll help fuel you with fresh enthusiasm, right when you’re psyching yourself up to send out the story (or, in other words, right when you need it).

I also enjoyed “X-Men: Days of Future Past,” which was far less depressing than “X-Men: The Last Stand”.

Thanks to Pamela K. Witte for Author Interviews that Rock: Cynthia Leitich Smith at Ink & Angst. Peek: “…I’m reclaiming and reinventing myself right now. The future feels less certain than it’s been in a long time yet bursting with possibilities.”

From Live to Read: “The characters are very witty and keep the story largely entertaining throughout the entire length of the story. All in all, this makes for a fun quick read that should prove interesting for many in the middle grade.”

From Read Write Tell: “The author does what I hope to do which is take an idea–aliens among us in this case–and give it some twisting, original good fun with characters kids will relate too. And yep, he’s got voice all over the place.”

From Book Reviews & More: “This book is a great entertaining read, humorous, quirky and full of surprises.” 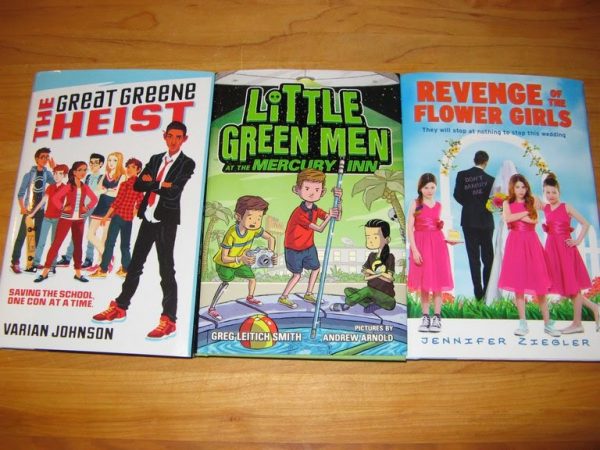