When I was a student at Vermont College of Fine Arts I had the privilege of listening to Marion Dane Bauer’s retirement lecture. She said she’d discovered that a core emotion formed in her childhood resided at the heart of all her stories. In her case, abandonment was her core emotion; every one of her stories addressed the fear of abandonment or rescue from abandonment.

I’ve thought about this lecture a lot, thinking through and around the issue of my own core emotion.

Our best writing comes when we write from the heart: when we open our souls and expose our deepest feelings – that’s when we give our readers the freedom to feel empathy and catharsis and to revel in insight.

So what, I’ve asked myself (going on three years), what is my core emotion?

My own childhood was somewhat idyllic. 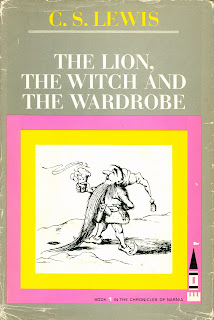 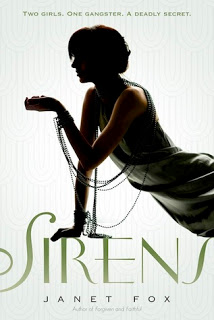 Not so long ago, as I was wrapping up the final edits of my new release, Sirens (Speak/Penguin, 2012), I found it.

No, I’m not going to just come out and tell you. But here are some hints.

When I was young my parents sent me to dancing school. I learned to dance, but mostly I learned how to be a wallflower. It wasn’t until late in high school when I learned to let go and dance.

I was struck during the years we lived in Texas when younger people (particularly younger men) addressed me politely as “ma’am.” I tried to teach it to my son; it was consummate verbal charm. Why, then, did it grate on my nerves?

I’ve built four houses over my lifetime (including designing three), so I know a thing or two about building. Once, I deselected a general contractor who insisted that I knew nothing about construction and derisively called me the “little lady.”

Are you getting a picture here?

Even if you are, what the heck does this have to do with writing?

My core emotion, I’ve come to realize, revolves around empowerment. It particularly centers on the power – or the powerlessness – of girls and women.

Through most of human history, and throughout much of the world today, women have served a subordinate function to the roles of men. Abused, subjugated, prevented from marrying for love, prevented from voting, forced to bear children, forced out of education – girls and women were and are often powerless to change their condition. Even when society elevated women to polite deference (“ma’am”) they were bound in strangling corsets and married off. 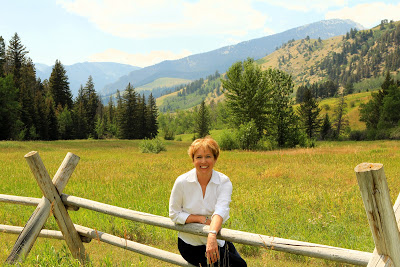 Somewhere along the way – and I credit my parents here, as well as Lucy Pevensie,
who did provide an example after all – I was given to know that I had
the power to make my own choices.

But also somewhere along the way I was
given the feeling that I didn’t really have that power except by
accident of birth.

Now we get to writing. I give all of
my characters, male or female, young or old, the choice to become
powerful. Not all of us in life have the chance to grasp power; but when
we do we all have the choice. By letting my characters understand that
they can take charge of their particular circumstance I release my own
heartfelt belief that we should all have that choice, and that the
action of reaching out and taking control is brave, often dangerous, but
also extraordinary.

That’s the heart of my matter.

8 thoughts on “Guest Post: Janet S. Fox on Core Emotions and Writing from the Heart”