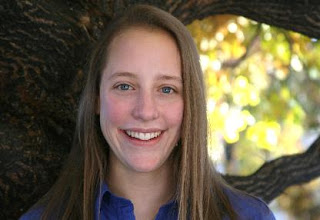 Matt knows how to shovel hay, dig trenches, and dodge his father’s whip.

But when three terrifying creatures attack him, and he is rescued by a wizard, kidnaps a baby alorath, and is befriended by elves, Matt’s life transforms overnight from dreary to astonishing.

He unwittingly joins a quest to find the Fire Stone, one of the elusive Stones of the Elements which have the power to destroy the world, and is thrust into a string of perilous adventures.

Matt soon discovers that magic does exist and that he has extraordinary powers that can change his destiny and determine the fate of Mundaria. 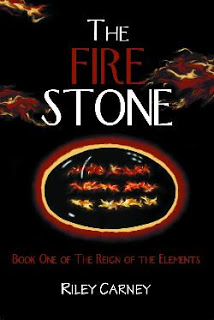 I am a plotter. I wasn’t always a plotter, I became one out of necessity.

Before I wrote The Fire Stone, I had struggled for several years to write the same story. I would write about seventy pages, and then it would occur to me that I had absolutely no idea where I was going with it, and I would hit a wall. Eventually, I would begin again – but to no avail!

I did that over and over until I realized that I needed to have a plan.

When I wrote The Fire Stone, my first book, I sat down and did something I had never done before. I wrote an outline. When I actually started writing the book, I wrote the first draft in less than a month because I worked so efficiently off my outline. Now, whenever I start to write a book, I begin with an outline.

I begin with a few notes about my story, explore my characters a bit, maybe even write a page or two. Once my idea has begun to grown, I will construct the basic plot points. I start with a very bare-bones sketch of what I think might happen. Then, I begin to add to that skeleton.

I outline the story chapter by chapter, allowing up to a page of prose to describe each chapter. I begin to put in details so that everything fits together, but also so that I can remember important things that I want to add to certain scenes. Often, I’ll even add snippets of dialogue, humor, or emotion into certain scenes in the outline.

When I begin to write I give myself as much freedom as I want to add, delete, or change directions. I have changed major characters and added whole chapters to my story that weren’t in my original outline. I still have the option to let my characters alter the story, but using an outline ensures that the story actually gets written.

After the story is written, it can always be edited and tweaked until it feels right. The editing process is easier than the creative process, so, my writing motto is: “just get it on the page,” and the only way the writing will always get on the page is with an outline.

Beginning every book with an outline has been the reason that I’ve been able to write eight books in the past two years. 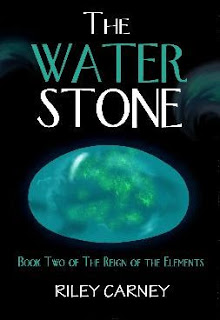 I have always loved reading fantasy. I grew up with an older brother, and his love of magic and other worlds began to influence me very early in my life.

I have always been surrounded by books, movies, and toys that were fantasy and/or science fiction.

Some of my favorite fantasy books growing up were the Redwall series by Brian Jacques (Philomel, 1986-2010). I loved the idea of talking mice running an abbey and battling snakes, rats, and other foul creatures with swords and other medieval weaponry. We loved Redwall so much that we had a pet mouse named Martin after one of the main characters.

Books like Harry Potter transported me to new, amazing worlds where anything was possible. It was only natural that I would want to create my own enchanted stories filled with danger and adventure. I hope that I am able to help other kids love to read and to feel the same elation that I feel when I escape to a magical land.

Could you tell us about Breaking the Chain? What inspired you to found the organization, and what are its goals? What are some of the organization’s accomplishments to date?

I grew up surrounded by books, and the importance of education was emphasized by my parents. I always knew reading was important.

When I was fourteen, the summer before going into high school, I learned that over 120 million kids around the world are denied access to a basic education, and that over 126 million kids, ages 5-17, work in hazardous conditions.

Additionally, in the United States, 1.2 million kids drop out of school annually. These statistics are heartbreaking, especially since there is a direct correlation between poverty and literacy. 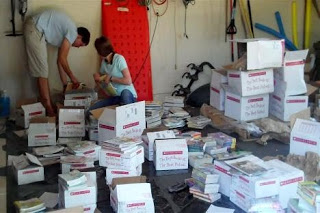 I wanted to do whatever I could to change those statistics, so I created Breaking the Chain three years ago with the goal of breaking the chains of poverty for children by creating literacy opportunities.

Breaking the Chain has built three schools in Africa and provided water purification systems and alternative income for two of those villages.

In the United States, we created a children’s literacy center at a Women in Crisis shelter in Colorado and bought thousands of books for different reading programs around the country.

Also in the United States, we have a program called Bookin’It which has put more than 12,000 new books into classrooms in low-literacy/high-need elementary schools.

I am very excited about this program because it can have such a significant influence on children’s literacy. Most of these children do not have books in their homes, so it is imperative that they have books at school or they will never learn to read.

We focus on elementary schools because that is the most critical time for literacy; if a child does not learn to read by the fourth or fifth grade, he/she will probably remain illiterate.

I have also spoken to more than 10,000 kids over the past nine months at schools around the U.S. about literacy, risking failure to achieve dreams, the value of education, and the importance of reaching out to help others. 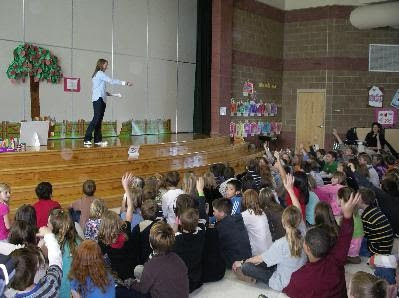 I hope that Breaking the Chain can continue to promote education opportunities for at-risk children for many years to come.

Currently, three billion people around the world live in extreme poverty. I hope that we can expand to affect as many children as possible, since literacy is the most important component of breaking the cycle of poverty.

Riley, age 17, was 15 when she wrote The Fire Stone and next two books in The Reign of the Elements series. She wrote the last two books in the series when she was 16 and recently completed a YA urban fantasy trilogy. Three years ago, she founded Breaking the Chain, a non-profit organization dedicated to eliminating children’s illiteracy.