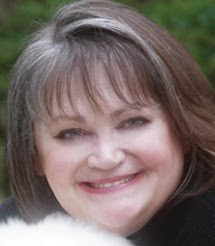 You’ve even tried tunneling. No luck.

Been there? I’ve always been so prissy. “I’m never blocked. I have a method.”

Yes, indeedy do, I have a method and it’s great. When it works. It’s the Hemingway, method and I recommend it.

It’s kind of a killer to end your day at a completion point (chapter ending, perhaps). You feel so done, and it’s hard to pick it back up. But you are champing at the bit to finish that sentence.

However, when the sentence is goshawful unholy crapola that sounds like it was written by a third grader on speed…

There are no trees to even make a forest. Nary a sapling. My muse is cavorting in Iceland or somewhere with randy gnomes and the Hemingway method is…well, useless.

This has gone on for so long, I dread that I’ll have to bring out the big guns.

Yes, it’s that bad. My other muse. The ghost, the shade, of that Dominican nun of my tortured elementary school youth (play that creepy music) Sister Vincencia.

She wore the full penguin habit and stuck fear into any fourth grader by simply lowering her nose and gazing at the poor child over her spectacles.

Work was complete forthwith and with no mumbling. No looking away from the paper. No nothing.

Shivering in fear was allowed.

She’ll get me working by sheer terror if nothing else.

Yep, I going to have to go there. I don’t like to go there. Not often. Not for long. But sometimes…you need the big guns to stare down the block. 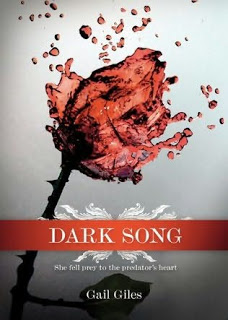 Mark said he heard the dark song when he creeped houses. The song the predator’s heart sings when it hears the heart of the prey. I heard it now. Mark said it had always been in me. Lurking. Waiting for me to hear.

Ames is not the person she was a few months ago. Her father lost his job, and her family is crumbling apart. Now, all she has is Marc. Marc, who loves her more than anything. Marc, who owns a gun collection. And he’ll stop at nothing–even using his guns–to get what he wants.

Ames feels her parents have betrayed her with their lies and self-absorption, but is she prepared to make the ultimate betrayal against them?