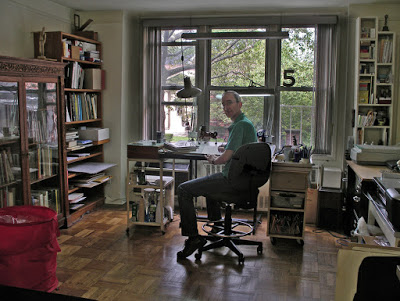 Paul O. Zelinsky grew up in Wilmette, Illinois; the son of a mathematics professor father and a medical illustrator mother. He drew compulsively from an early age, but did not know until college that this would be his career.

As a sophomore at Yale College,