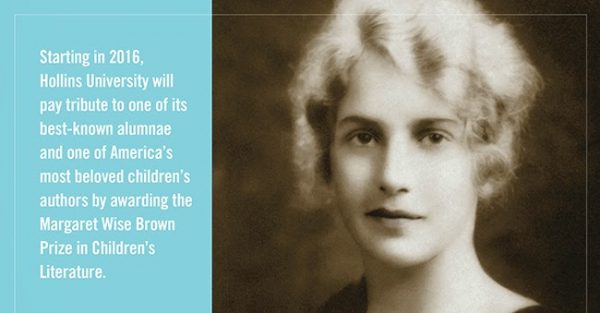 The annual award will showcase the best picture book manuscript as selected by a panel of judges and will be among the few children’s book honors with a cash prize.

Roanoke, Va. – Hollins University is paying tribute to one of its best-known alumnae and one of America’s most beloved children’s authors by establishing a literary award in her name.

Presented annually beginning in 2016, the Margaret Wise Brown Prize in Children’s Literature will recognize the author of the best text for a picture book published during the previous year.

Winners will be given a $1,000 cash prize, which comes from an endowed fund created by James Rockefeller, Brown’s fiancée at the time of her death. Each recipient will also receive an engraved bronze medal as well as an invitation to accept the award and present a reading on campus during the summer session of Hollins’ graduate program in children’s literature. 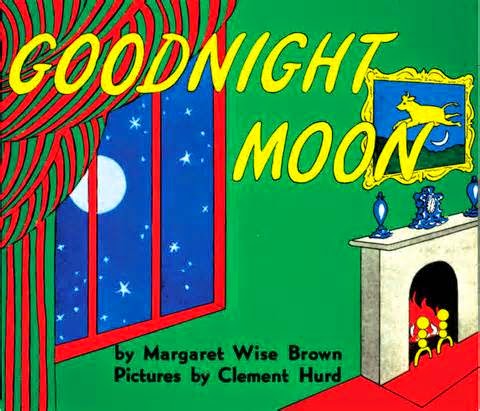 Hollins will request prize nominations from children’s book publishers. Then, a three-judge panel, consisting of established picture book authors, will review the nominations and choose a winner.

“The Margaret Wise Brown Award will be one of the few children’s book awards that has a cash prize attached,” said Amanda Cockrell, director of the children’s literature program at Hollins.

Brown graduated from Hollins in 1932 and went on to write Goodnight Moon (Harper & Brothers, 1947), The Runaway Bunny (Harper, 1942), and other children’s classics before she died in 1952. Hollins celebrated her life and work with a year-long Margaret Wise Brown Festival in 2011 and 2012, which featured stage and musical adaptations of her work along with readings, workshops, guest lectures, and other activities for all ages. 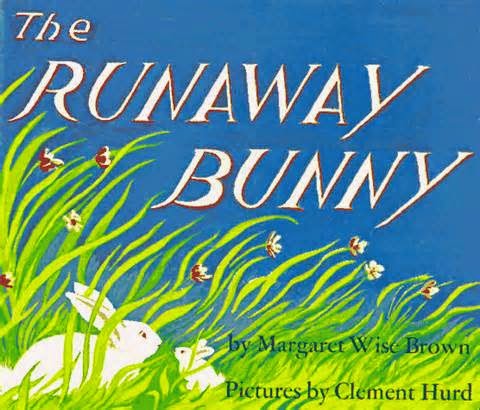