This picture of my then three-year-old granddaughter Michelle inadvertently sparked the idea for Ship of Dolls (Candlewick, 2014) and a forthcoming sequel, Dolls of Hope.

My son and daughter-in-law had taken Michelle to visit her maternal grandparents in Japan in time for the traditional girl’s day festival of Hintamatsuri. 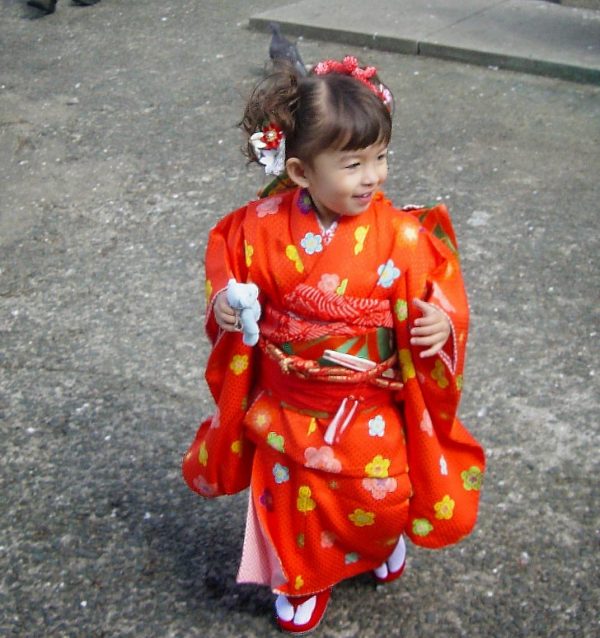 Online research whisked me through time and space to a surprising and little-known true event, The Friendship Doll project of 1926. 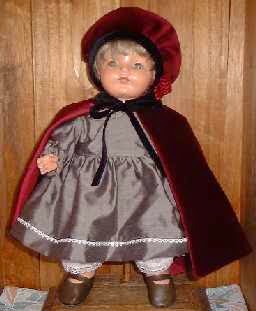 The exact number is in question, but that year American children collected an astonishing twelve to thirteen thousand dolls for children in Japan, to create friendship between the countries.

Five ships found space for the dolls, each in her own packing box, to leave for Japan on Jan. 10, 1927, arriving in time for Hintamatsuri on March 3.

My hope for a picture book took shape instead as a middle-grade novel featuring a fictional 11-year-old Oregon girl who takes part in the project in hope of reuniting with her mother.

In 2015, Candlewick Press will publish a second novel telling the story through the eyes of a Japanese girl.

In the mid-1920s, fathers earned about twenty-five cents an hour so it wouldn’t have been easy to find the money for the 16-inch “Mama” dolls, plus passports and steamship tickets. However, children across America, working with school classes, church groups and clubs, sent more than 12,000 of the dolls to children in Japan. 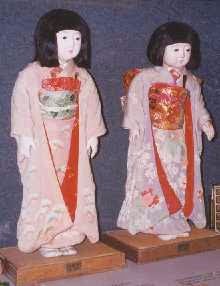 After receiving the dolls with celebration and ceremony, Japanese children sent back 58 elegant dolls of gratitude, each about three feet tall, with many accessories to show life in their country.

All the dolls carried messages of friendship and peace.

Sadly, a few years later World War II erupted and the dolls became symbols of the enemy. The Japanese government ordered the American dolls destroyed. American museums packed the Japanese dolls into storage and forgot them. A few were sold. Others were lost to natural disasters such as flooding. However, the story has a happy ending.

The surviving dolls are now on display in both countries.

Once again, children are exchanging letters of friendship.

I’m thrilled that the Japanese publisher of translations of my “bears” picture books, beginning with Bears on Chairs, has also purchased Ship of Dolls and Dolls of Hope. He plans to publish in Spring of 2015 to tie the story to the 70th anniversary of the end of the war in the Pacific. He feels Dolls of Hope will help express to his young readers his company’s wish for world peace and friendship. 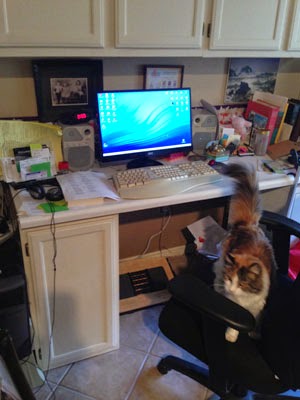 As an author, I can think of nothing more humbling or more gratifying.

My husband and I recently moved from a three-acre farm to a one level home about a mile away.

Our calico cat Folly, once a barn stray and then an indoor/outdoor cat, has settled nicely into strictly indoor urban living. The previous owner’s craft table in a sunny room serves as my desk for now.

Here’s my current writing space and Folly pretending she hasn’t once again walked across the keyboard.

Enter to win a copy of Ship of Dolls by Shirley Parenteau (Candlewick, 2014). Eligibility: N. America. Publisher sponsored. From the promotional copy: 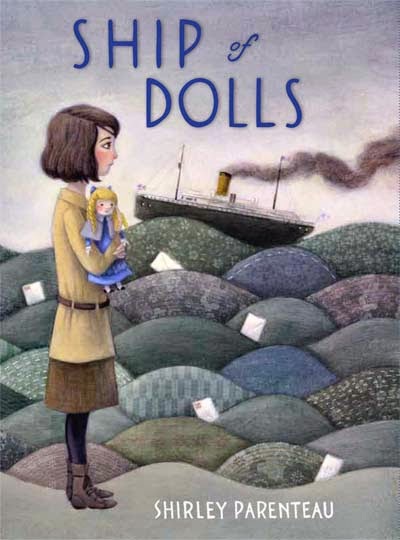 It’s 1926, and the one thing eleven-year-old Lexie Lewis wants more than anything is to leave Portland, Oregon, where she has been staying with her strict grandparents, and rejoin her mother, a carefree singer in San Francisco’s speakeasies. But Mama’s new husband doesn’t think a little girl should live with parents who work all night and sleep all day.

Meanwhile, Lexie’s class has been raising money to ship a doll to the children of Japan in a friendship exchange, and when Lexie learns that the girl who writes the best letter to accompany the doll will be sent to the farewell ceremony in San Francisco, she knows she just has to be the winner. But what if a jealous classmate and Lexie’s own small lies to her grandmother manage to derail her plans?

Inspired by a project organized by teacher-missionary Sidney Gulick, in which U.S. children sent more than 12,000 Friendship Dolls to Japan in hopes of avoiding a future war, Shirley Parenteau’s engaging story has sure appeal for young readers who enjoy historical fiction, and for doll lovers of all ages.


Can a ship carrying Friendship Dolls to Japan be Lexie’s ticket to see her fun-loving mother again? A heartwarming historical novel inspired by a little-known true event.