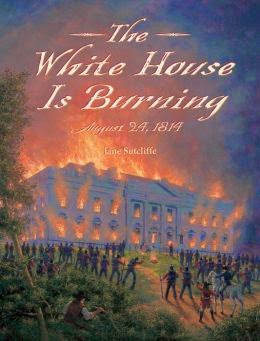 Sometime during that day, as we all tried to get a handle on what had happened, a TV reporter compared the terrorist attacks with other national tragedies like Pearl Harbor.

The burning of Washington was on the list, too, and right away I was intrigued.

I remembered from some long-ago history class that the British had burned Washington, but that was the extent of my knowledge. So I began the long process of “finding out a little more” that culminated in The White House is Burning.

For those people who lived through it, the burning of Washington in 1814 was their 9/11. They must have felt the same sick shock I remember so well as they watched first the Capitol, then the White House go up in flames. I wanted my readers to feel it, too.

I knew some readers would get it immediately. There will always be a certain kind of kid who loves the feeling of being transported by history.

(Full disclosure here—I was one.)

But what do you do for the reader who looks at history like a plateful of Brussels sprouts?

Oh, I knew there was a great story there, with thrilling battle scenes and a last-minute escape. I had a brave heroine in Dolley Madison and a deliciously despicable villain in Admiral Cockburn. I had comic relief in the naïve Private Kennedy, who was so over-confident in his first battle that he brought along his dancing shoes for the party at the White House that would surely follow an American victory.

And that would be enough for some readers. I would connect with them and they would feel the shame of the American defeat and the tension of Dolley’s narrow escape. They would feel the horror of seeing the Capitol and the White House in flames.

But I knew there were some who wouldn’t be able to get past—well, to get past the past. They’d take one look at those unsmiling portraits of people long dead and decide that they couldn’t possibly have anything in common.

My friend calls it MPS Syndrome: male, pale, and stale.

I had to do more than just transport those readers to 1814. So I decided to leave them right there in the comfort of 2014 and bring the burning of Washington to them instead. 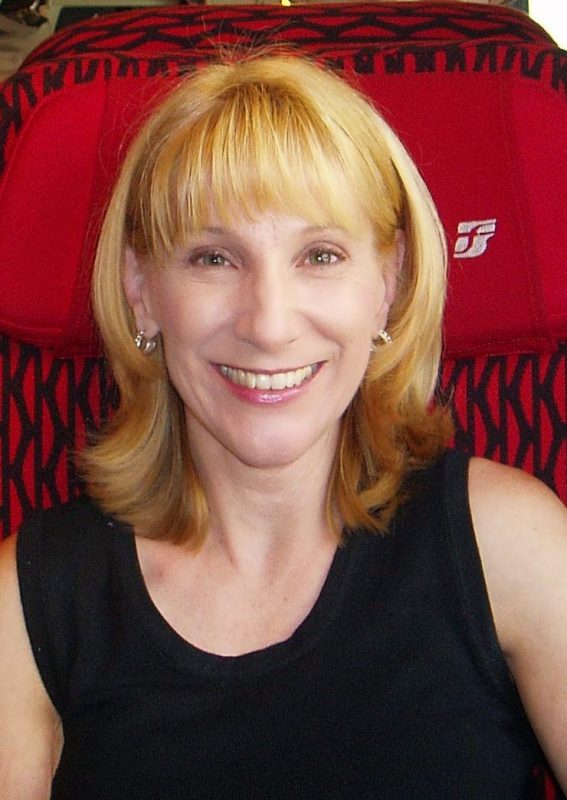 What if, I asked those readers, they thumbed on their cell phones to see the news that enemy troops had just invaded Washington, D.C.?

What if cameramen in helicopters captured live images of foreign soldiers marching down Pennsylvania Avenue?

What if people on the scene tweeted photos of the Capitol and the White House being torched and lighting up the sky for miles?

What if, instead of Dolley Madison, it was Michelle Obama who had narrowly escaped being captured?

And I wrote this: “Had it happened in modern times, it would have been called ‘breaking news’.”

3 thoughts on “Guest Post: Jane Sutcliffe on The White House is Burning & Bridging a Two-Century Gap”