When she comes out to her boyfriend, tragedy ensues, and her determination to know and embrace her heritage grows. Help appears in the lithe form of sexy male werecat Yoshi, backed up by Aimee and Clyde, as the four set out to solve the mystery of a possessed antique carousel while fielding miscast magic, obsessive strangers, and mounting species intolerance.

Fans will go wild for this rousing second FERAL adventure.

Read an excerpt of FERAL CURSE from Candlewick Press. 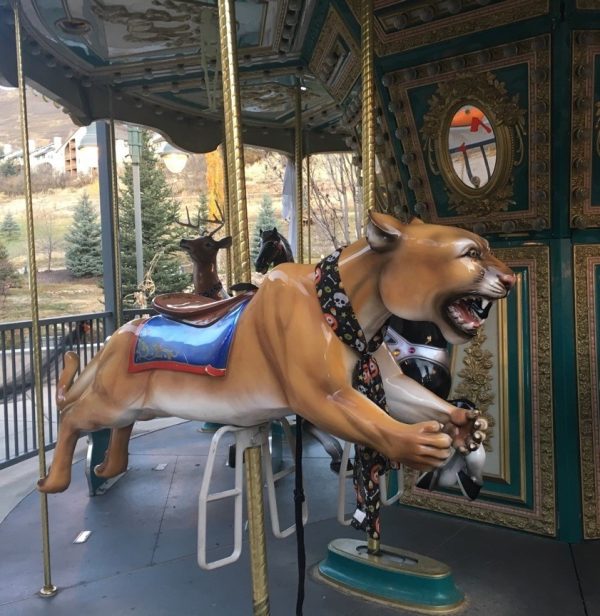 “Campy humor is paired with themes of social justice in this fast-paced, clever second volume in the Feral series….A neat, smart middle novel that clearly sets the stage for an epic showdown between those who champion the rights of shifters and those blind to their humanity.” — Kirkus Reviews

“…as kooky a cast of supernatural characters as ever…but they’re all relatable in various ways and easy to root for. Debut character Kayla-level-headed, religious, but also quietly proud of her shifter nature-holds her own, nicely complementing Yoshi’s swagger, Wild Card shifter Clyde’s newfound confidence, and human Aimee’s resourcefulness.” — The Horn Book

“This well-written, action-packed story perfectly blends serious topics such as self-worth, acceptance, and tolerance with witty dialogue and humorous banter in a modern yet supernatural world. The alternating narrative between male werecat Yoshi and Kayla allows for great depth of character while keeping the plot fresh, edgy, and thoroughly entertaining. Readers will eagerly look forward to the next entry in the trilogy and the ultimate confrontation between shifters and humans. A satisfying read for fans of paranormal and the occult.” — School Library Journal

“Smith’s adept hand with her action is accented with her trademark wit.” — The Austin American-Statesman 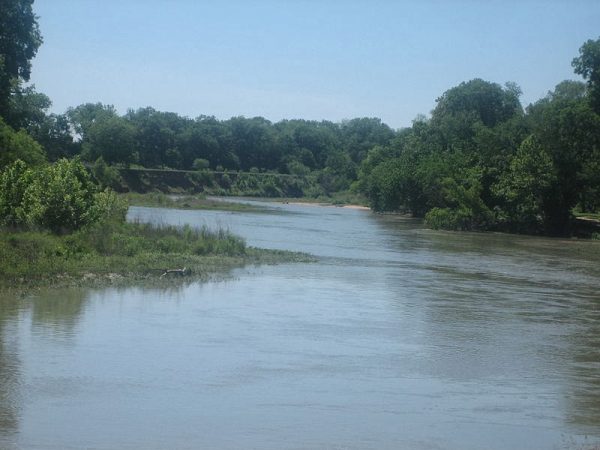