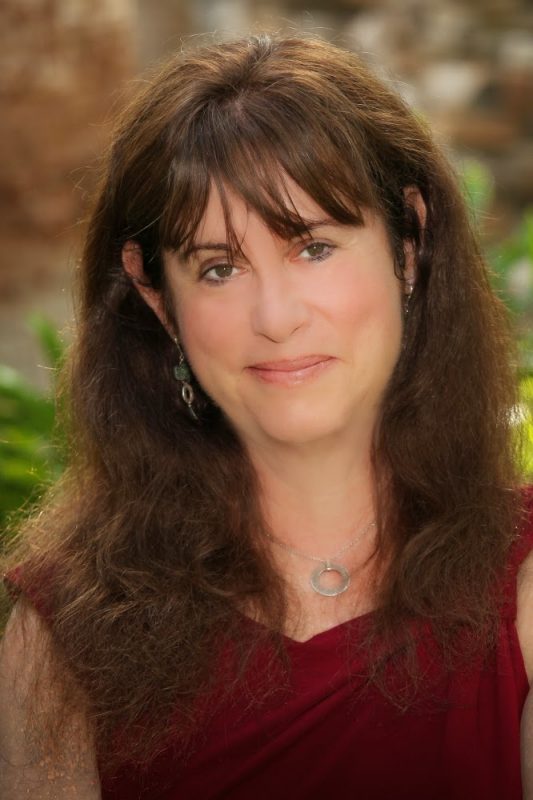 I took pause for a moment when my lovely friend and mentor, Cyn Leitich Smith, asked me to write about what it’s like to be at this stage in my career.

The truth is that she nailed it exactly. Like so many authors—most of us in fact—I’m somewhere in the middle.

Finding Paris (Balzer and Bray/Harper Collins, 2015) will be my sixth book, following on the heels of two paranormal series. It will be my first darker contemporary YA, which is very exciting.

Next spring, I’ll follow it with It Wasn’t Always Like This, a wildly romantic novel coming from Soho Press, about an immortal girl in search of her long lost immortal true love. Tuck Everlasting meets “Veronica Mars.”

To many of my writing colleagues, this means I’ve made it. And in some ways, I have.

Seven published books on shelves is wonderful. It’s more than I ever dreamed of when I was first starting out. I began this career later than some, which makes me even more grateful for how it’s turning out. 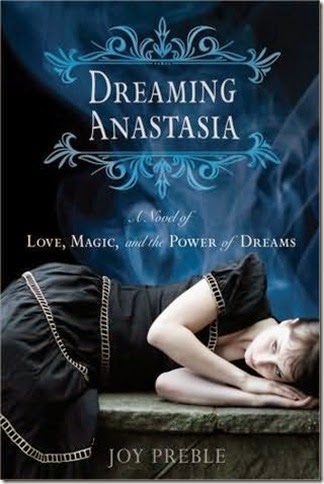 I have been toured around the country and presented on panels at various book festivals in various places. I have a new world of author and publishing friends and colleagues. I teach writing as a working writer now, and schools and libraries ask me to visit and often pay me nicely. I’ve been invited to give keynotes and workshops and have had panels accepted at conferences of all sorts.

My first novel, Dreaming Anastasia (Sourcebooks, 2009), is in its fifth or sixth printing. Fairy tale fans continue to find and embrace the series, which is awesome.

I get fan letters. Well, emails, but still!

My family and ‘civilian’ friends and former English teacher colleagues think I’m a rock star. I have stopped trying to tell them otherwise. It’s me in dirty yoga pants typing, I say.

The trade reviews have been lovely for Finding Paris. Really lovely. It’s a genre shift for me, a foray into darker contemporary after five paranormal books, and so this is good to hear. My editor sends me happy notes. The risk reward of trying something new has been worth it. 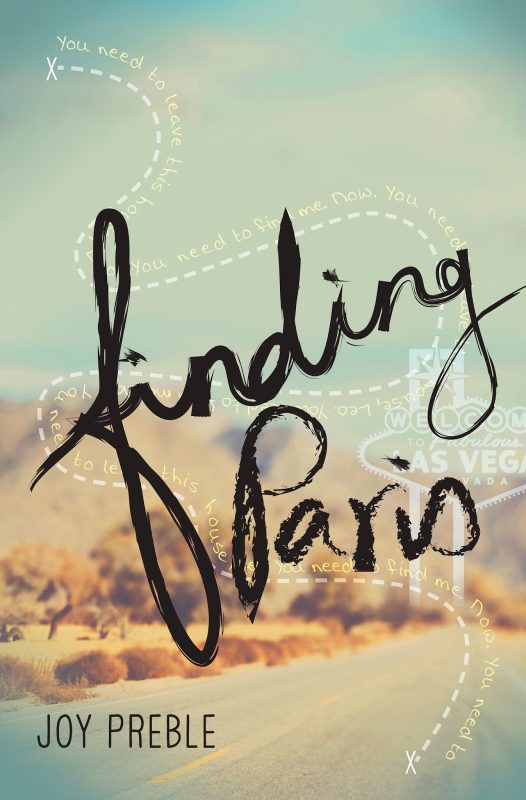 My career is still not a sure thing. I have written for three different publishers—which is common, but also means that the power of my backlist is sometimes lessened. But not always. I have to work a little smarter to wrangle invites to events. I’m not generally the first name my publicists think of when they’re pitching for panels. Sometimes I am.

The top tier events are still a club that sits just out of reach, at least most days.

I don’t have the luxury of saying, as we’d all like to say: My only job is to write better and better books. (Well, actually most authors except for the elite few worry about publicity and promotion. It’s part of the job.) I really do love reaching out and making my own opportunities.

But mid-listers have to hustle a little harder. Yes, hustle. I know it’s word all fraught with connotation, but I don’t know a better one right now.

In an article on “Top Ten Spring Books You Should Look For,” I might appear in the scroll down as “other titles we’re excited about.” My buzz is a little softer.

Another truth: It’s just less thrilling to promote the breakout of the seventh book. Or the tenth. The splash of the debut is generally the more exciting story. So much so, that I recently saw a very brilliant YA author break out after a number of titles and still be mistakenly referred to as a debut.

It is often easier to trumpet the miracle than it is to promote the norm, which is that after writing a body of work of increasing substance and value, we write the one. 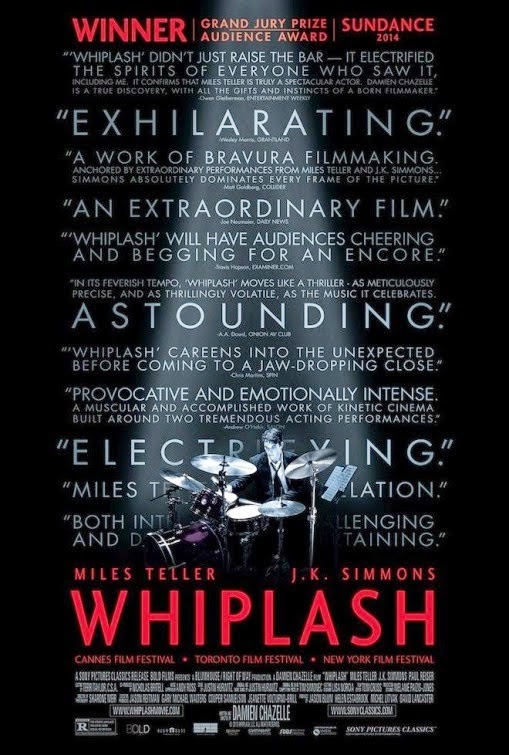 Do you know the actor J.K. Simmons? He just won an Oscar for his role in “Whiplash.” He has been a working actor for a very long time, the guy whose face and voice you know but whose name probably escaped you until this year.

He was the police psychiatrist on “Law and Order SVU,” Peter Parkers’s boss in the Spider-Man movies. He does tons of commercial voice over work and all those Farmer’s Insurance commercials and cable series like “Oz.”

But Whiplash—for whatever reason—that was the breakout. The role that got people talking. A full and varied body of work over many years until it was his turn.

Anyway. I am thrilled about Finding Paris. It’s a more serious platform for me, about blind spots and secrets and how hard it is to find our way, and the imperfect people who love us, even if they don’t know how to help us. I am so excited to talk about this book!

I am fortunate beyond measure to get to make a living (at least part of one!) doing something I love. I am lucky to work with amazing people who love books as much as I do and grateful to everyone who has been so kind on this journey, particularly my wonderful and clever editors and my readers who keep coming back for more. All of these people have allowed me to stay in the game.

And when the breakout moment comes, I will look up J.K. Simmons’s Oscar speech.

10 thoughts on “Guest Post: Joy Preble on Being a Mid-Career, Mid-List Author”