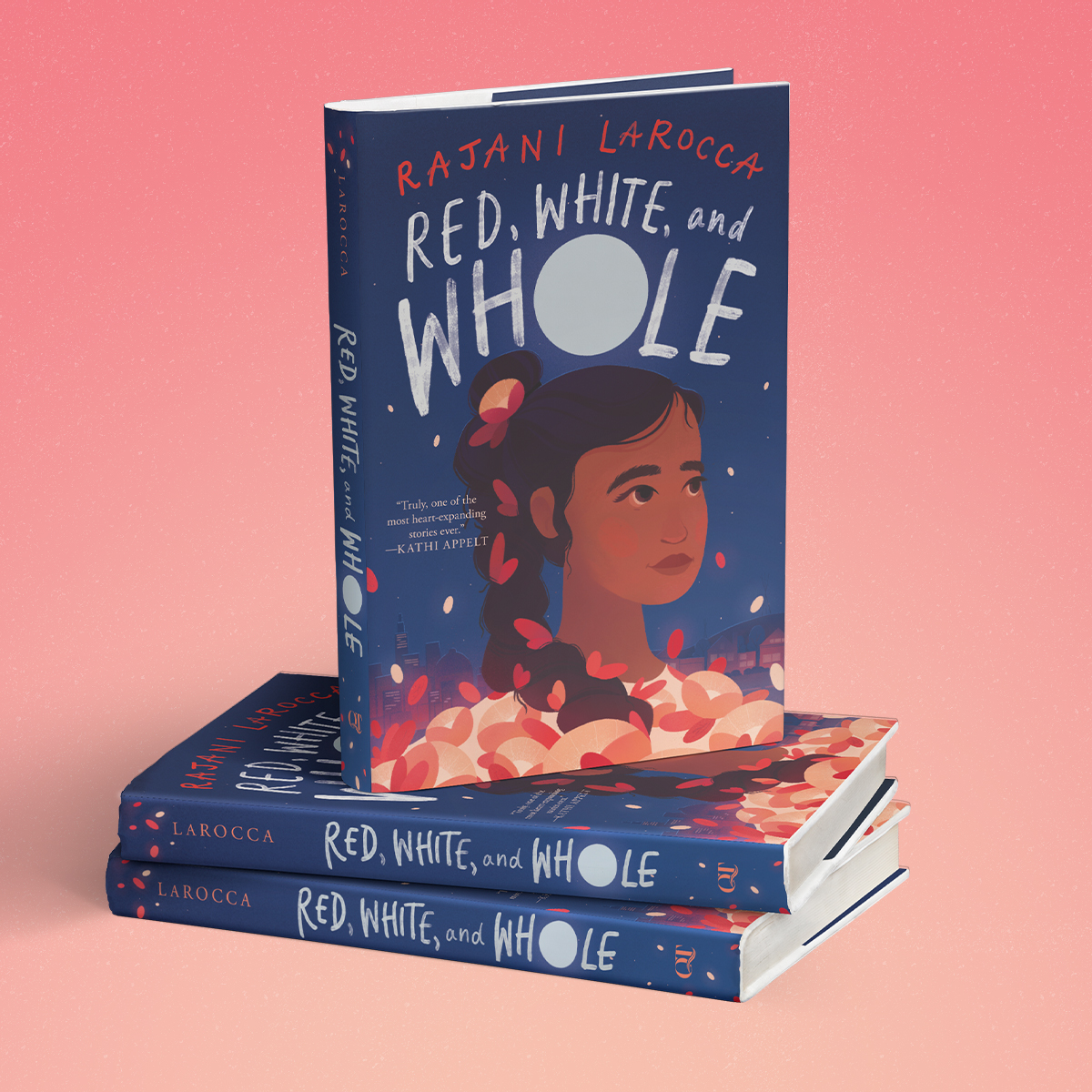 My novel in verse Red, White, and Whole (Quill Tree Books, 2021) is set in 1983. It’s about thirteen-year-old Reha, the child of Indian immigrants, who is torn between the worlds of her parents and her friends at school. Like many teens her age, she wants to wear cool clothes, and go to a middle school dance. But her parents, especially her mother, feel that she has better things to do with her time. Then Reha’s mother is diagnosed with leukemia, and Reha’s world is turned upside down. She believes that if she could just be the perfect daughter—the one her parents want her to be—she can somehow save her mother’s life.

I thought about many things when I decided to set this book in 1983. First, there is the painful notion of events in my lifetime, events I am old enough to remember, being considered “historical.” But given that 1983 is almost forty years ago, and that I write for children who were all born in the 21st century, I must grudgingly admit that this is accurate. 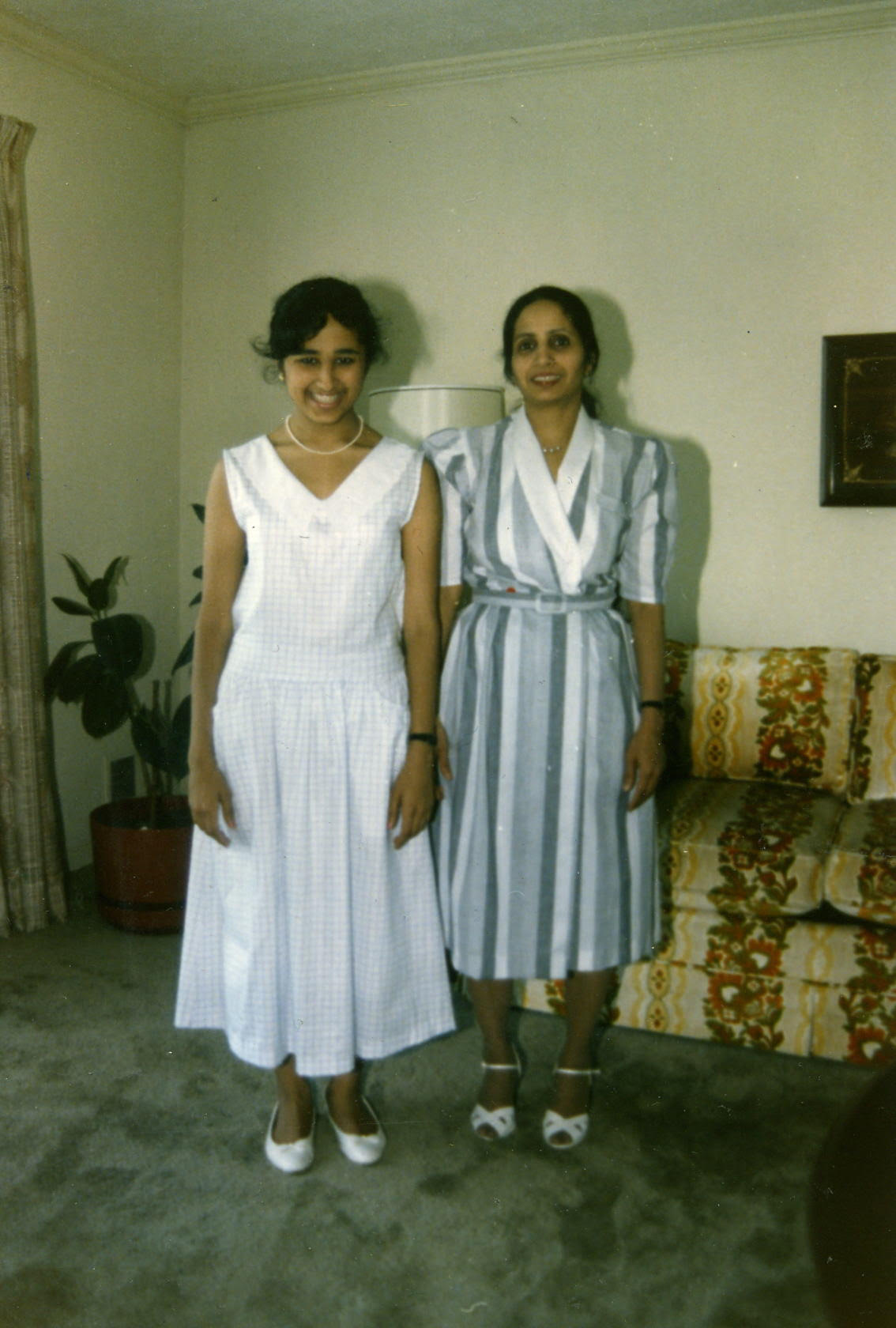 If you’re thinking about writing historical fiction, you should first ask yourself why. Why must this story be told in this historical setting?

As I tell writers when I teach classes, your setting should be integral to your characters and plot; it can’t just be a convenient excuse for your characters not having technology. Your story shouldn’t be able to be transplanted from your time and place and remain the same story.

I set Red, White, and Whole in 1983 because one of the central struggles of the story—that Reha feels torn between the worlds of her immigrant community and her friends at school— was very different in 1983 compared with today. I should know, because I was 13 in 1983, and I lived a lot of what Reha deals with in the story. In 1983, there was no internet and no cell phones, no email and no WhatsApp, so being an immigrant from a place 10,000 miles away was quite different from what it is today. There was more than a physical separation from family far away; it sometimes felt like they were on another planet because it was so hard to stay in contact with them and it took so long to travel there. The sense of isolation that Reha feels is inherent to the story, and it just wouldn’t work if the story were set in modern times and you could FaceTime with faraway relatives. This is why letters—aerogrammes in particular—are so important in Red, White, and Whole. They are like little pieces of home that fly back and forth between loved ones. 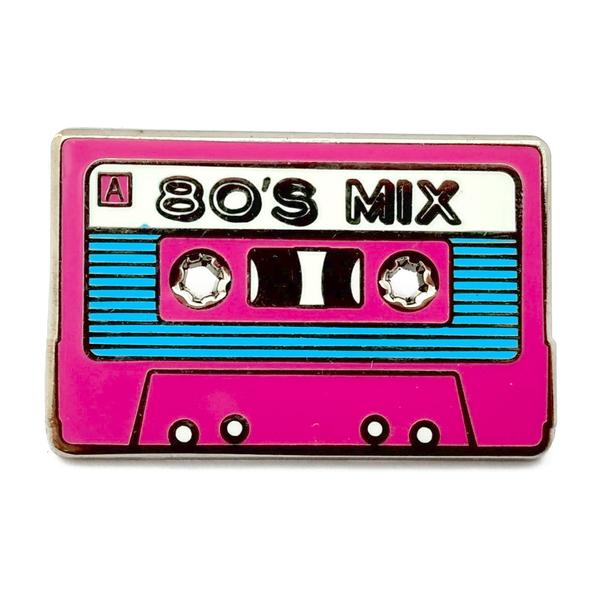 Music, movies, and television of the time also play important roles in the story. In the 1980s, there were fewer choices in terms of all these things. Although it felt stifling to some, it also meant that we had a common language in terms of popular culture. In Red, White, and Whole, pop music is something that Reha connects to deeply, and songs from the radio serve as metaphors for much of what she feels. Some of the poem titles are titles of songs. In fact, Reha feels that music connects the different parts of her lives and serves as a common language between her peers at school and her parents at home. When she receives a mix tape from a friend at school, she knows how many hours it took to make it—hours taping songs off the radio and then transferring them tape to tape in the right order—something that would be inconceivable today when we can make electronic playlists in minutes.

Reha also enjoys watching TV with her parents—especially the show “Family Ties,” which depicts a quintessentially American family. And the Star Wars movies serve as both a topic for discussion and an opportunity to muse about the nature of heroes in English class at school. 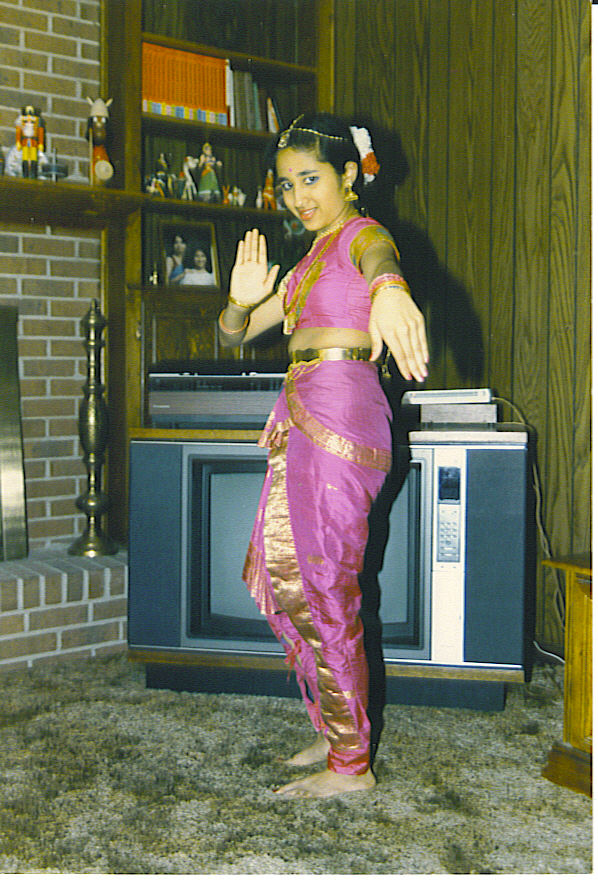 The other “historical” aspect in Red, White, and Whole are the marvelous Indian comic books, Amar Chitra Katha, which depict stories from Indian history, literature, and mythology. Much like I did in my childhood, Reha uses these stories to connect to her family and heritage and to understand her own life by learning from stories people have told each other across millennia. Amar Chitra Katha still exist today, but in the 1980s they felt magical.

Although I was alive in 1983, I still did a lot of research for this book. I needed to make sure that every song I referenced would have been played on the radio at the time, and that the movie and TV references were accurate as well. Most of this research was fun: I thought about my own eighth grade dances, songs I listened to on the drive to school, and movies I saw with friends and family. And I could never forget the Thursday night Must See TV lineup that included “Family Ties.” 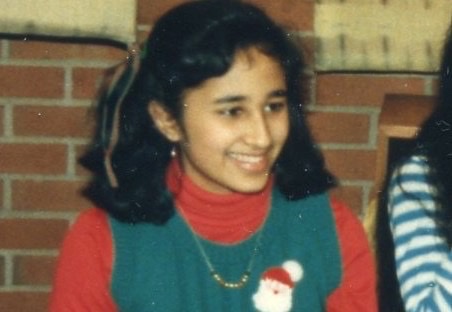 I also had to research leukemia treatment at the time, so I made sure the care that Reha’s mother receives is accurate. There was an entire section for this story that I had to cut out because I realized it wouldn’t be scientifically correct.

Ultimately, the use of a historical setting in Red, White, and Whole went beyond evoking the time period through pop culture references. For me, it meant traveling back in time to become my eighth-grade self once again: surrounded by love in so many ways, but still feeling divided and confused at times. Dealing with my own mother’s injury and illness but enduring because of the love and kindness of family and friends. I still think of the TV and movies I watched, the books I read, and the music I listened to with incredible affection, because they brought me joy, helped me through difficult times, and shaped how I still see the world. 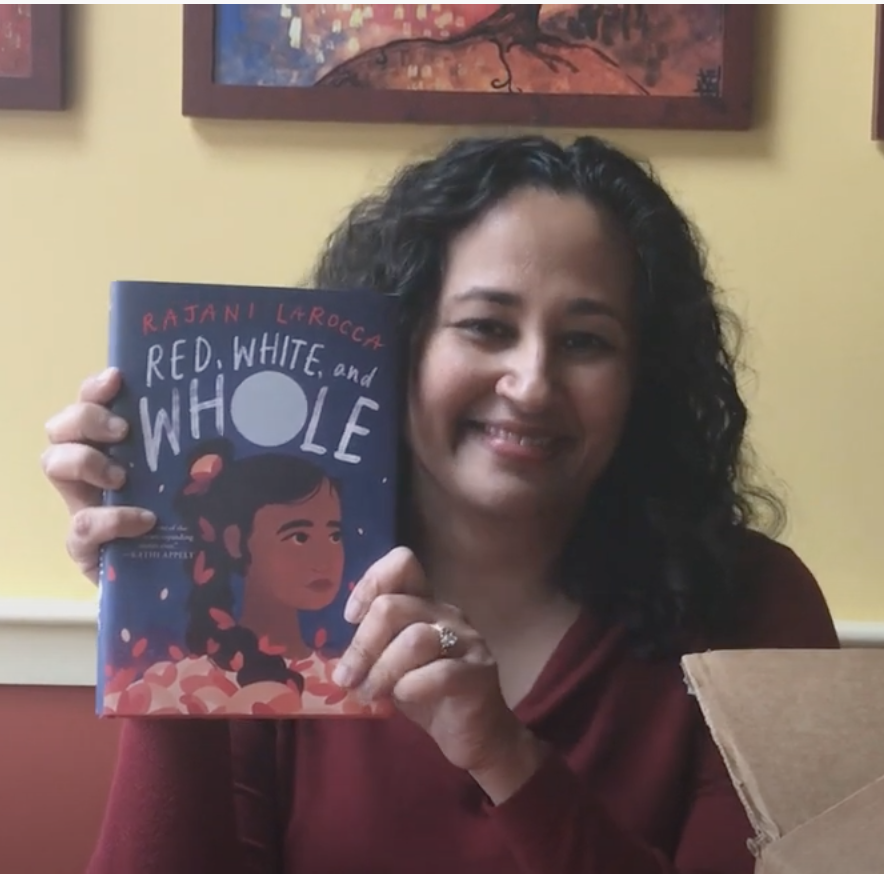 Rajani LaRocca was born in India, raised in Kentucky, and now lives in the Boston area, where she practices medicine and writes award-winning books for young readers. She’s always been an omnivorous reader, and now she is an omnivorous writer of fiction and nonfiction, novels and picture books, prose and poetry. She finds inspiration in her family, her childhood, the natural world, math, science, and just about everywhere she looks. Red, White, and Whole (Quill Tree Books, 2021), her first novel in verse, has earned multiple starred reviews and is a Junior Library Guild Gold Standard Selection, a Kids’ Indie Next Top Ten Title, and a New England Book Award Finalist. You can learn more at www.rajanilarocca.com and on Twitter and Instagram @rajanilarocca.