Eric Carle, celebrated and beloved author and illustrator died peacefully of kidney failure, surrounded by family, on May 23 at his summer studio in Northampton, Massachusetts. He was 91.

Eric Carle, Author of ‘The Very Hungry Caterpillar,’ Dies at 91 from the New York Times by Julia Carmel. Peek: “Eric Carle, the artist and author who created that creature in his book ‘The Very Hungry Caterpillar,’ a tale that has charmed generations of children and parents alike, died on Sunday at his summer studio in Northampton, Massachusetts.”

Eric Carle, writer and illustrator who gave life to ‘The Very Hungry Caterpillar,’ dies at 91 from The Washington Post by Emily Langer. Peek: “Simply told and radiantly illustrated, Mr. Carle’s books have been story-time staples for decades. Generations of young readers were enchanted by ‘The Very Hungry Caterpillar‘ (1969) and its ravenous protagonist, one of the best-loved characters since Peter Rabbit.”

Eric Carle was born June 25, 1929; in Syracuse, New York to German immigrant parents. When he was six, his homesick mother, moved the family to her hometown of Stuttgart, Germany. The family soon regretted the move as Hitler took power and World War II erupted around them. Carle’s father was drafted to fight and was taken prisoner of Russia. Carle, who avoided being drafted, was conscripted to dig trenches for the Nazis at age 15. After the war, his father returned a broken man. While Carle did not write explicitly about his experiences growing up in Nazi Germany, it deeply influenced his work. 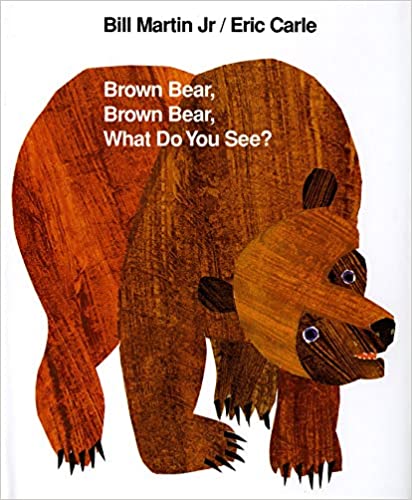 Carle went on to study typography and graphic art at State Academy of Fine Arts in Stuttgart. When he was 23, he left for New York with only $40 in his pocket. With help of illustrator and art director, Leo Lionni, he began as a graphic designer for The New York Times. It was when educator and author, Bill Martin Jr, asked Carle to illustrate Brown Bear, Brown Bear, What Do You See? (Doubleday, 1967) that Carle’s career in publishing books for children began. The following year, Carle published the wordless counting book 1,2,3 to the Zoo (Collins, 1968). 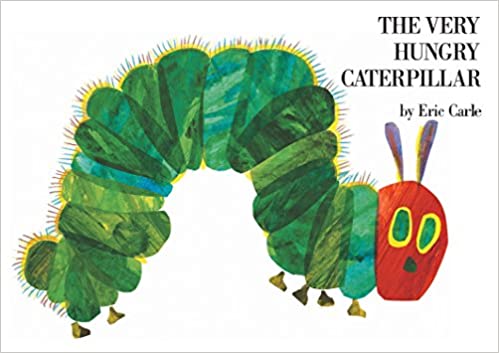 His most popular and beloved book came out the next year, The Very Hungry Caterpillar (World Publishing, 1969). The book has sold more than 55 million copies worldwide and has been translated into more than 70 languages. It even has been honored with its own stamp and a stage show! For The Very Hungry Caterpillar’s 50th anniversary in 2019, Carle appeared in a Penguin Random House interview to talk about why he thought the book was so successful to which he replied, “It’s a book of hope, children need hope.” 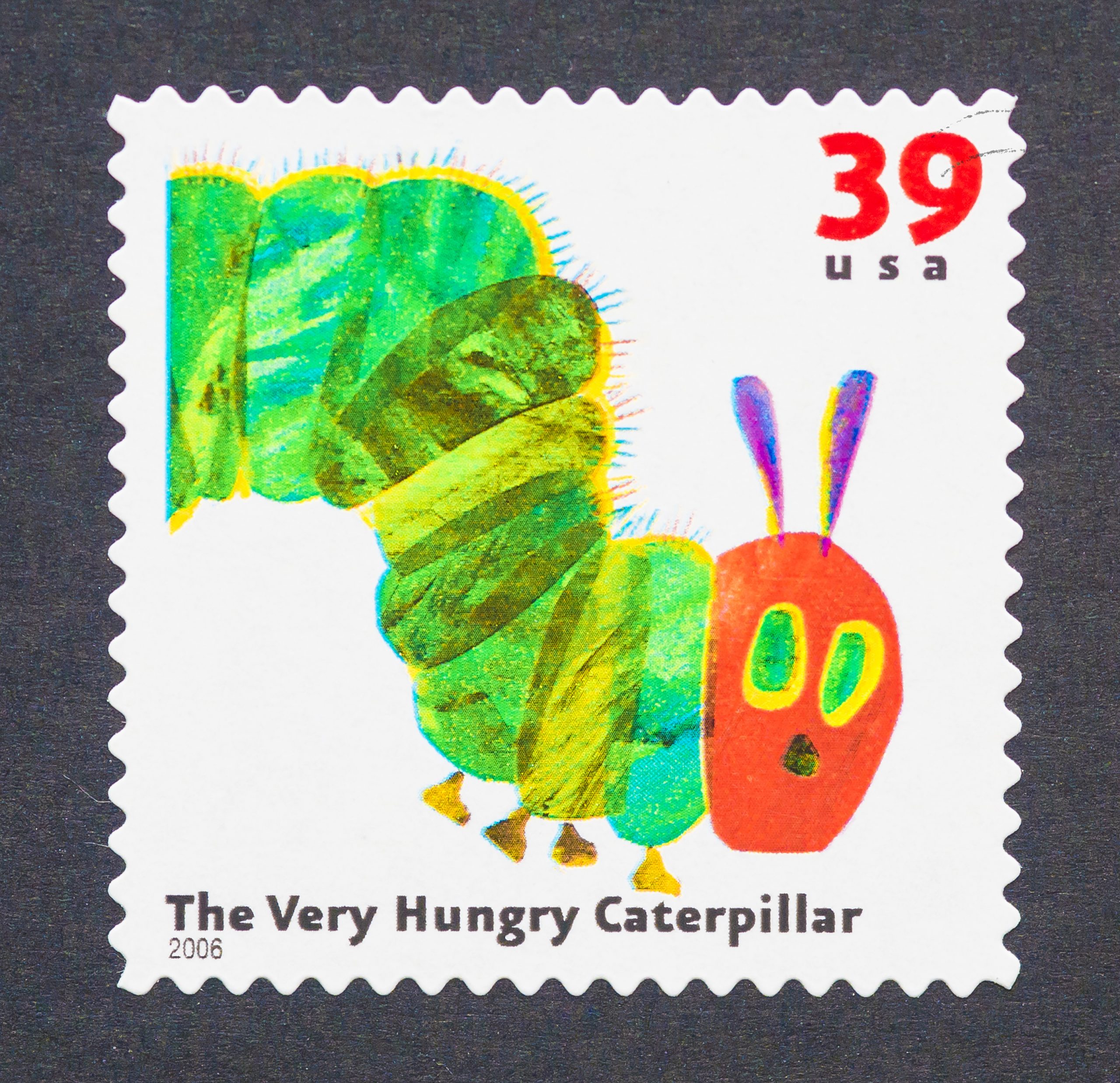 Yet, one question Eric Carle received from teachers and children alike was, “Why does the caterpillar in your book come from a cocoon instead of a chrysalis?” He answered readers on his website with this, “ . . . when I was a small boy, my father would say, ‘Eric, come out of your cocoon.’ He meant I should open up and be receptive to the world around me. For me, it would not sound right to say, ‘Come out of your chrysalis.’ And so poetry won over science!”

Other favorite works of Carle’s include The Grouchy Ladybug (Greenwillow, 1977), The Very Quiet Cricket (Penguin, 1990), and Does a Kangaroo Have a Mother, Too? (HarperCollins, 2000). In all, Carle worked on over 70 books for children and has sold over 170 million copies.

His distinctive tissue paper collage style done in bright colors is immediately identifiable. His subjects often were inspired from his childhood—small living things. On his website he explains, “When I was a small boy, my father would take me on walks . . . He would lift a stone or peel back the bark of a tree and show me the living things that scurried about . . . I think in my books I honor my father by writing about small living things.”

And his fascination with color? He explained in an NPR interview that “During the war, there were no colors. . . People didn’t have colorful scarves. Everything was gray and brown . . . there was no color. Then after the war, I became more familiar with abstract artists and especially the impressionists – color, color, color. I’m frustrated that I cannot be more colorful than I am.”

Carle and his wife, Barbara, founded the Eric Carle Museum of Picture Book Art in Amherst, Massachusetts in 2002 drawing inspiration from the picture book museums they’d visited in Japan. Since it opened, it has hosted more than 750,000 visitors.

Carle won many awards for his work including the Regina Medal, the NEA Foundation Award for Outstanding Service to Public Education, and the Original Art Lifetime Achievement Award from the Society of Illustrators. The American Library Association honored him with the Laura Ingalls Wilder Award (now the Children’s Literature Legacy Award) in 2003.