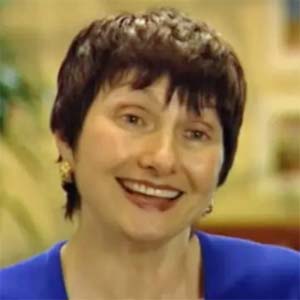 Joanna Cole, the popular and beloved creator of The Magic School Bus Series, died from idiopathic pulmonary fibrosis on July 12 in Sioux City, Iowa. She was 75.

Joanna Cole, Who Imagined Fantastical Bus Rides, Dies at 75 from The New York Times. Peek: “Her ‘Magic School Bus’ children’s books were wild, and wildly popular. They were also educational.” 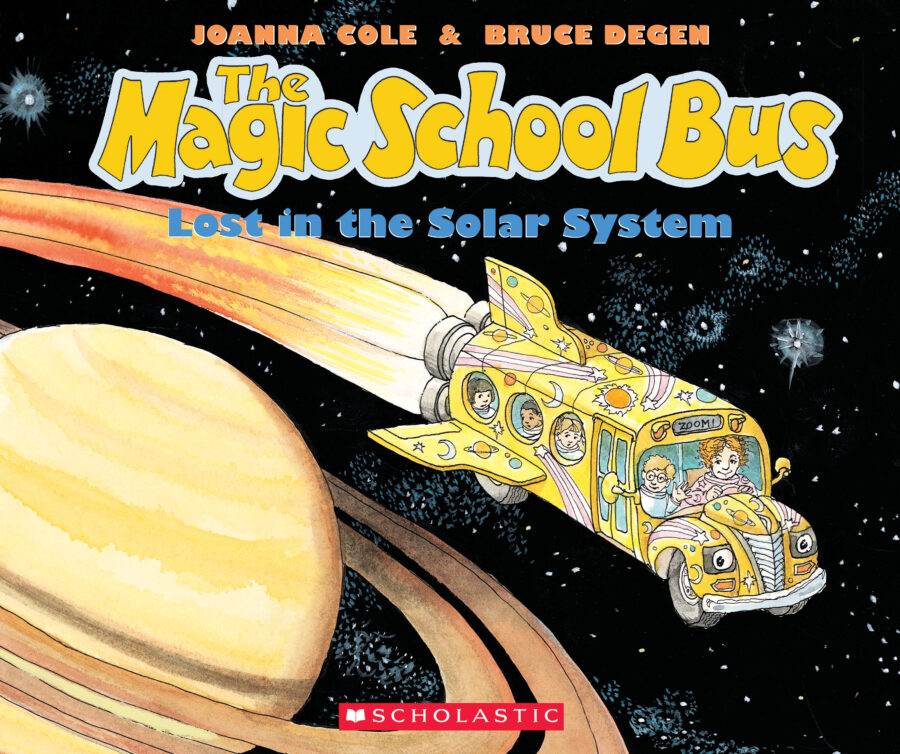 Obituary: Joanna Cole from Publishers Weekly by Shannon Maughan. Peek: “The books blend science, humor, and adventure as eccentric Ms. Frizzle—inspired by Cole’s favorite elementary school science teacher—and her class take field trips that include tunneling deep inside the Earth, blasting into space, or shrinking to go inside the human body.”

The artist who helped drive The Magic School Bus remembers Joanna Cole from Science Mag. Peek: “…the series—including an upcoming book on evolution—continues to take children and their parents on fantastic adventures that also teach them about the natural world. We asked Degen to talk about his collaborator and his role in making the beloved series.” 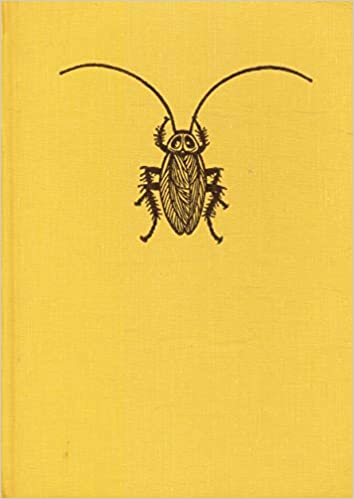 Cole was born on Aug. 11, 1944, in Newark, New Jersey. She attended the University of Massachusetts, Indiana University, and graduated from The City College of New York with a B.A. in psychology in 1967. She taught elementary school briefly before working at Newsweek where she answered letters to the editor.

In 1971, her first book for children debuted: Cockroaches, illustrated by Jean Zallinger (William Morrow). Cole was surprised there weren’t any children’s books on the subject already, so she tackled it. Even from the start, research was paramount, she raised cockroaches to study them for her book.

Other books followed, but none so popular as the Magic School Bus series (Scholastic) that she collaborated on with illustrator Bruce Degen. It’s unusual for an author and illustrator to collaborate as much as Cole and Degen did, but the complicated format required it. Today, the series has more the 93 million titles in print in 13 countries.

Social media was full of individuals, libraries, and organizations expressing their sadness at her loss: Anne Bustard, Nancy Castaldo, Pamela Paul. Many tweets were from science professionals who had been inspired by The Magic School Bus franchise. 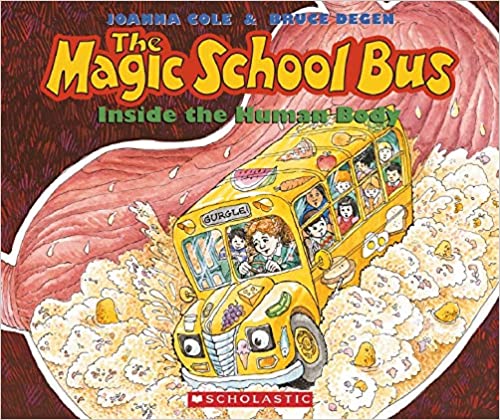 Stephani Martinell Eaton holds an MFA in Writing for Children and Young Adults from Vermont College of Fine Arts, where she won the Candlewick Picture Book Award and the Marion Dane Bauer Award for middle-grade fiction. She is represented by Lori Steel at Raven Quill Literary Agency.