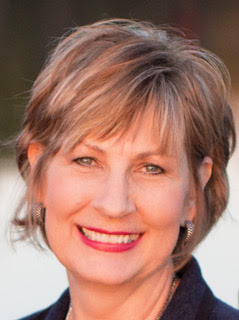 I love true stories about people, which is why I write biographies. While I include names, places, events, dates, and accomplishments, I want them to be a natural part of the story. 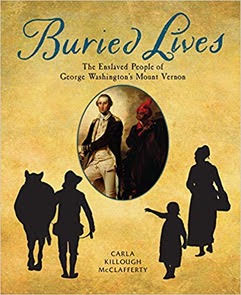 The following passage from the book is about enslaved worker Oney Judge, who was lady’s maid for Martha Washington. I want readers to feel this young woman sitting near the ladies-yet outside the circle in every way.

“Although Judge was privy to the social interactions of both Martha Washington and Nelly Custis, as a lady’s maid she was not there to socialize. Stylishly well-dressed Oney Judge likely sat quietly with her dark eyes and freckled face turned toward her needlework as she made delicate stitches. All the while, she would have been watching and waiting for her mistress’s next order.”

Later in the chapter, Oney Judge successfully escapes on a ship. Without any historical record that tells me what Oney actually thought, notice I say she “may have been filled with questions.” Here I want readers to feel the fear and uncertainty—then the freedom.

“The trip from Philadelphia to Portsmouth took about five days. Oney Judge may have been filled with questions about her future. How could she support herself in New Hampshire? Would Washington search for her? What would happen if she was discovered?

“In that moment, however, one thing was certain: She was free.” 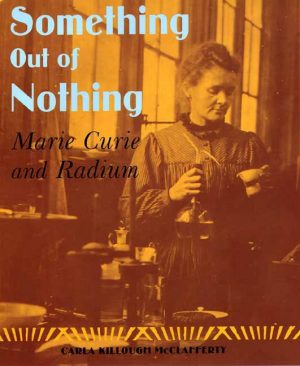 In my book Something Out of Nothing: Marie Curie and Radium (Farrar, Straus and Giroux, 2006), I wrote about the day Marie’s husband died. I want readers to feel how Marie reacts to the news.

Everything here is historically accurate, but notice how the emotion is increased through pacing and the use of specific details:

“Marie didn’t know what had happened as she hurried home that evening; she didn’t know her life was about to change forever. Friends who had gathered at the house told Marie about Pierre.

“After a few minutes, she mumbled, ‘Pierre is dead? Dead? Absolutely dead?’

“The dry-eyed new widow numbly requested that Pierre’s body be brought back to their home.

“Marie noticed that in the study the buttercups Pierre had brought back from the country were still fresh.” 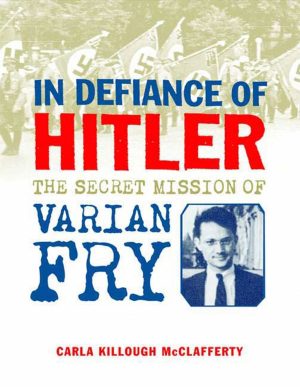 Another of my books, In Defiance of Hitler: The Secret Mission of Varian Fry (Farrar, Straus and Giroux, 2008), relates how an American journalist saved thousands of refugees from falling into the hands of the Nazis by secretly helping them escape.

In this passage, I want readers to feel the very real danger he was in:

“Suddenly they smelled gasoline fumes, which meant Vichy police must be nearby. The dullness of their exhaustion vanished. Varian and Beamish turned the corner from the side street onto the boulevard where the Hotel Splendide was located.
They stopped dead in their tracks when they saw it.
A sleek, long, black Mercedes pulled up in front of the hotel. It had a German license plate.

“Varian and Beamish instinctively plastered themselves against the wall of the hotel, in the shadows. The chauffer open the rear car door. One after the other, five Gestapo officers climbed out. Each wore shiny black boots, a long gray overcoat and black gloves, despite the fact that it was late summer. From where they stood, Varian and Beamish could see the gold-colored eagle and the skull-and cross-bones symbol on their caps.

“‘Heil Hitler,’ they said as they clicked their heels and saluted the chauffeur.”

I find thousands of facts and details when I research a book. In the text, I use the facts that will best tell the story. Then I relate those facts with as much tension, power and emotion as possible.

I’ve always said, “I don’t create the facts, but I use the facts creatively.”

Regardless of whether you write fiction or nonfiction, pump up the emotion of your stories through details, pacing, and word choices. Those are the books that linger in the minds of your readers. 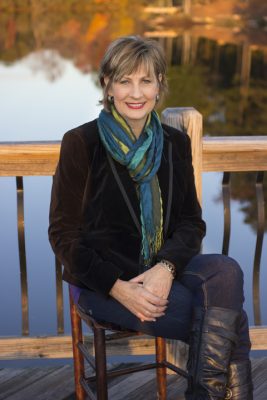 Carla Killough McClafferty is an award-winning author of nonfiction books. She is a popular speaker at schools and teacher conferences both in person and via video conferencing.

Her books have been recognized for excellence with starred reviews in Booklist, Publishers Weekly, School Library Journal, and more.

She is an active member of iNK Think Tank  that produces The Nonfiction Minute.  She joins other writers on the blog TeachingAuthors.

See a video of Carla Killough McClafferty discussing the many faces of George Washington.