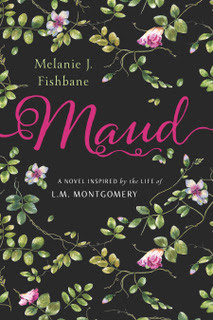 One thought on “Guest Post: Melanie J. Fishbane on What Maud Taught Me”