I had to think for a minute when I read the word career. Had I really had a career in writing? And if it wasn’t a career, what was it?

Certainly, it was something much more demanding, insistent and darker than a hobby. It had elements of an addiction, though it had no physiological symptoms. It might have come close to a calling, though one is leery of blaming everything on God.

It has seemed to me that career had the connotation of something slightly more refined that a job – newspaper delivery, for example, is a job, but it wouldn’t be a career because it doesn’t pay that well and doesn’t seem to offer a whole lot in the way of advancement.

Per hour, my writing has probably paid me about the same as a newspaper delivery person. And it hasn’t offered much in the way of promotions. Maybe my writing was a job? 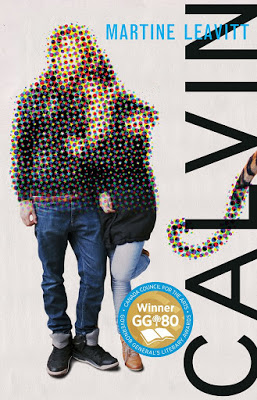 So I looked it up, and it appears that a career is “an occupation undertaken for a significant period of a person’s life.” So, yes, that would be me. If you count the beginning of my career from the publication of my first book, I’ve been in the business for 26 years.

I suppose that is rather a commitment.

The thing is, I made choices at every juncture of my life that narrowed my options until the saying became true for me: I’m a writer because I can’t do anything else.

When I became a single parent of six children and had no education beyond high school, I enrolled in university. I could be practical and study nursing, or I could study English literature. Literature won out. After completing my undergrad degree, I could choose to attend law school, or I could get an MFA in writing. The MFA won out. After graduating, I could work as an editor for a technology company and make a very good salary, or I could teach college, and make… well, good memories. College won out.

If I’ve been hanging on by my financial fingernails, I’ve nobody to blame but myself.

One could say, “What a miracle to have always done what you loved! No matter you were paid less than a newspaper delivery person! You have taken joy in every minute of your work as a storyteller and teacher! Yes, you gambled on the big advance that never came, but oh well!”

One could say that. One often has.

But that is a rather big “oh well.” I think any young writer reading this should be made aware.

If you are like me, you may one day come to a point, 26 years into a respected career, and face up to the fact that you weren’t able to help your children get their educations, that they may be paying off student loan debt well into their forties. You will be adept at the little prayer one offers to the car gods, asking that the old gal makes it one more day. You will watch “House Hunters” and realize you will never know the peculiar and life-changing joy that seems to come with a new kitchen makeover. 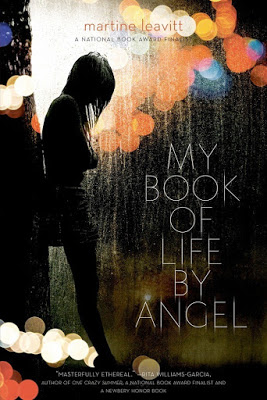 You may one day realize your friends are all looking at retirement, and there shall be no retirement for you. You will work until you drop into the grave.

It’s only fair to warn you.

On the other hand, what a way to go.

Some writers make so much money they don’t have to care what anybody thinks about their stories.

Some writers made so little money they don’t have to care what anybody thinks about their stories.

I have been among the latter. I have had the freedom to write the stories I wanted, the stories that felt like truth. That is not to say that I disparage a good review – Lord knows they have been my consolation.

My work is witness. That is the only success I can truly say I own, but I own it with my whole soul.

If I had been more self-promoting, I would have sold more books. On the other hand, if I’d been busy doing that, I may not have been at my writing notebook one quiet morning when the most important revelation of the book came.

The truth is, some writers do the world a favor by not foisting themselves on their reading public. Some writers do better to just stay home and shut up, let the work speak for itself.

Well, thank goodness we can’t go back in time and change the past, fix all the bad stuff that happens to us…. It would be like extreme plastic surgery of the soul, erasing all the mistakes we made, avoiding all the pain and disappointment… we’d become infantile, without moral fibre, without capacity for compassion or judgment… they’d have to build institutions for the care of those who had no self-context…

It might become trendy to have a life without alterations… of course, that would drain some of the tragedy out of things… I’ll stop now.

I saw an interview with Yoko Ono once. She was asked, “To what do you attribute the extraordinary success of The Beatles?”

People have written doctoral theses about the success and phenomenon that was The Beatles, so I was intrigued to think what she might say.

In the field and body of literature, trends will come and go. Long ago it used to be that kidlit was considered a sneaky way to indoctrinate children. We eventually became appalled by such an approach. But now I worry that we are creeping once again toward an ideology in which books for young people are expected to teach correct cultural practice.

Kids don’t care much about the field and body of literature. They don’t want to be manipulated. In the end, for them, it’s all about a good story. An honest story. 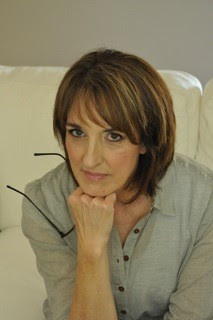 Sometimes put your pen down and close your eyes and practice radical empathy. Be that character, that homeless boy, that teenaged prostitute, that schizophrenic boy.

Inhabit their bodies, know their souls.

Then open your eyes and respect your reader.

Give your young readers a multiverse to dream in.

What would I tell my beginner self?

Just tell a good story. If you do, even a non-existent retirement plan isn’t going to bother you for long.