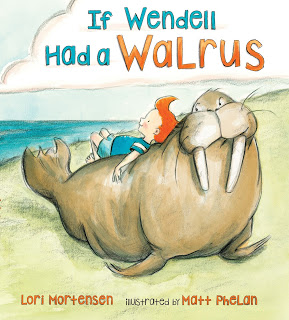 Story beginnings are so important, it’s no wonder they get a lot of attention.

Writers not only have to come up with a fresh idea, they have to nail an opening hook that sets up the main character, grounds the reader in a specific setting, and gets a compelling story problem rolling. It’s a big bite of the story-writing apple.

However, story endings are just as important as story beginnings. After readers devour each page, they’re expecting a satisfying ending that’s often described as “unexpected, yet inevitable.”  A conclusion that fulfills the story’s promise in a surprising, yet emotionally fulfilling way.

Readers want to read that last page and say, Ahhhh…

When stories miss the mark, it’s like running a race, only to find that there’s no finish line. Whaat? Or, coming to the end of a scrumptious meal, only to find a stale graham cracker for dessert. You can taste the disappointment.

So what makes a satisfying ending?

At first, simply solving the story problem might seem like the obvious answer. For example, if Sally wants a pet, she gets a pet. If Sam wants to be a superhero, he becomes a superhero. 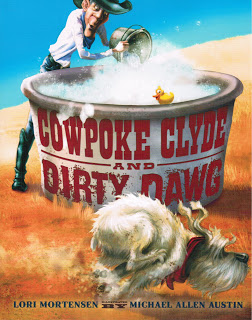 In my rhyming picture book, Cowpoke Clyde and Dirty Dawg, illustrated by Michael Allen Austin (Clarion, 2013) Clyde wants to catch his dog for a bath.

The obvious ending would be Clyde catching his ol’ dirty dawg and giving him a bath, right? But that ending doesn’t feel satisfying. There has to be more than Clyde just getting his way.

Instead, I showed Clyde trying to catch his dog, each attempt more comical and disastrous than the last. Clyde would get so frustrated he would ….

What would he do? I wondered.

I was delighted when I instantly realized things would get so bad, Cowpoke Clyde would scrap the whole idea.

Oh, no! I thought gleefully.


How was Clyde going to scrub his dog now? I was just as eager to find out what would happen as I hoped future readers would be. Moments later, I knew what my satisfying ending would be.

Clyde would not only scrap the idea of catching Dirty Dawg, he would decide to take the bath himself.

Whoa! I didn’t see that coming, but it felt absolutely perfect. As Cowpoke Clyde scrubbed and crooned in the tub, Dirty Dawg joined him with a tremendous splash!  At this point, I realized the story wasn’t about Clyde checking off a laundry list of chores.

It was about them. Cowpoke Clyde and Dirty Dawg.

Once Clyde stopped trying to finagle his dog into the tub, the duo discovered that taking a bath was something they both enjoyed. I avoided a didactic ending where Cowpoke Clyde showed Dawg who was boss and turned it into a satisfying friendship story that drew Cowpoke Clyde and Dirty Dawg together. 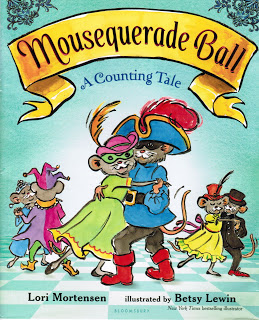 In my original counting picture book story Mousequerade Ball, illustrated by Betsy Lewin (Bloomsbury, 2016) mice arrive at a ball in ascending numbers from one to 10.

At the climax, a cat shows up and scares them away in descending order back to one.

A fun idea, but after several rejections, I knew it needed a more satisfying ending. But what?

I decided the solution rested with the cat.

Instead of arriving as a threat, the cat shows up only wanting to dance. This unexpected twist gave the story a new meaning and level of satisfaction.

It wasn’t simply a book that counted mice up and down. It became a story about friendship and inclusion.

On April 17, my picture book If Wendell Had a Walrus, illustrated by Matt Phelan (Henry Holt) will hit the bookshelves. In this story, a boy named Wendell wants a walrus.

The obvious ending? Wendell getting a walrus.

However, as I wrote along, a different ending came to mind. As soon as I wrote it, I knew it was perfect.

Would Wendell get a walrus?

What do you think?

So once you’ve got that all-important story beginning under your belt, remember that endings are just as important as beginnings.

Don’t be satisfied with the first idea that comes to mind. Play around a little and come up with something unexpected.

You’ll not only have more fun writing it, readers will have more fun reading it. And when they finally come to the last tantalizing page, they’ll sit back and say … 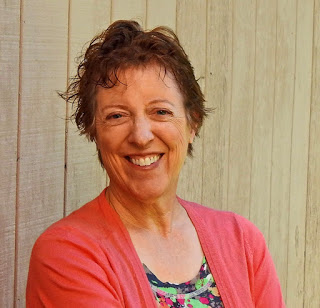 Lori Mortensen is an award-winning children’s author of more than 70 books and over 350 stories and articles.

When she’s not letting her cat in, or out, or in, she’s tapping away at her computer, conjuring, coaxing, and prodding her latest stories to life.

5 thoughts on “Guest Post: Lori Mortensen on Writing Story Endings & If Wendell Had a Walrus”