Yes, that first magical published book. And then the struggle to get the next one out – the terrible twos! Followed by all that jockeying in mid-career. When, exactly, is the career of writing ever easy?

C. S. Lewis said something to the effect that you don’t leave childhood behind the way a train leaves a station. I guess the big problem with age is not so much from staying on track but running out of it. 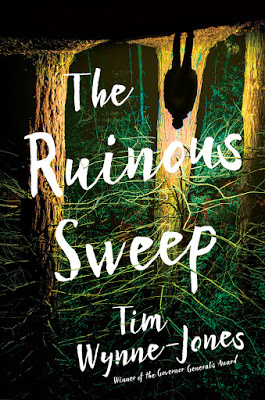 There is an inevitably to walls. You’re going to hit one. Maybe a bunch. I don’t really believe in writer’s block; if you’ve got nothing to say, chances are that you won’t be able to say it and that’s probably a good thing.

So when I hit the wall, it wasn’t that I stopped writing; it’s just that nothing I wrote was any good. Two whole novels finished. Finished and… well, rubbish. Soundly rejected. And this was after many books — awards, even – some real success. I thought my innings were over. I’d had a good at-bat and I needed to let go.

That was eight or nine books ago.

Stephen Sondheim said something like this: I know how to write a perfect song and that’s the problem. There’s no arrogance to that statement; to my mind, it’s an admission of the reality that knowing how to do something well, knowing the craft, the tricks of the trade, does not guarantee you much. The deal is always being renegotiated. Your vows have to be renewed. It has to matter.

On the republishing of his first novel, The Man Within (1929), Graham Greene was asked if he wanted to make any editorial changes, since they would have to typeset the book, again. He read it and, if I’m remembering rightly, wasn’t very impressed. Actually, I think he cringed but that might be me projecting. So it became for Greene a question of not changing a single word or rewriting the whole thing. He opted for the former, more honest decision. 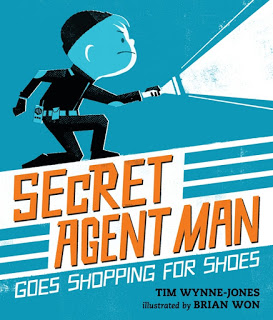 I’d have to say much the same thing about my career. Could I have done a better job of it? I’m sure. But who knew it was actually going to be a career?

Every book was just that – one book, the only book I ever wanted to write, at that particular moment in time. So you live with the decisions you make. No regrets.

The one thing I’m sure about is that disappointment is as inevitable as rain and unless you want to live in an arid place, get used to it.

On a more practical note, I should probably be more of a self-promoter or hire someone to do it for me. But that wasn’t the norm when I came into publishing. I got used to publishers who actually went out and sold the book. The changing face of the industry has left me in the dust, to some extent. I’m not very sellable as an author, anymore; maybe when I get to be a hundred.

My big hope is that I’m still sellable as a writer. 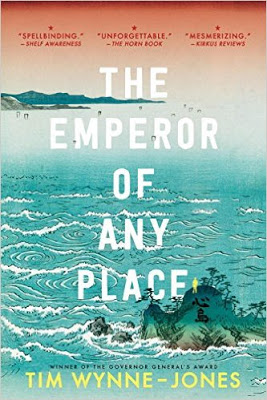 That is not meant to diminish the importance of these matters but only to mitigate the potential of such things to distract you from the job at hand: writing honestly about what you feel you must write about. Writing diligently and conscientiously.

Listen to what people have to say. Yes. Now, what is your role in Change if change is called for?

It’s that latter thing that can trip you up. No one can tell you what must be written. That’s your job.

The amount of your involvement with the wider world of literature is a personal decision, but I think it’s important to ask yourself this: does this involvement inspire me to write or does it keep me from writing?


What advice would you give to your beginner self, if that version of you was a debut author this year?

Good luck, dear friend. Keep your dreams flush, you’re going to need them. Find a good and supportive writing community. I took way too long to do that. It only happened for me late in my career, when I came to Vermont College of Fine Arts, and it has meant the world to me.

As much as you hate the business of writing, just do it. Engage. Spending a morning, now and then, promoting your work or setting up gigs is work that needs to be done. And yes, I know you hate work, but do it, anyway. Just don’t confuse it with actually writing.


What do you wish for children’s-YA writers (and readers), looking to the future?

Good luck, dear friend. Mourn your losses, but not for too long; celebrate your successes, big or small as they may be.

A single letter from a kid who wasn’t forced to write it by his teacher is worth twenty reviews.

Don’t read your reviews, even the good ones, but if you can’t stop yourself, don’t take them too seriously. Don’t be diminished by opinion; at the same time, don’t work too hard on that protective shell. After all, a writer must stay open.

When someone, in person, genuinely praises your work, try to let them do so without being too self-conscious. As much as we long for praise, it’s somehow mortifying to get it. Get over yourself!

Keep the faith: There is something books do that no other medium can, engaging the reader in an active role of finishing what you, as the writer, only began.

I hope to keep writing, but I hope I’ll know when to stop. And this is a conundrum. I’ve been one of the fortunate ones who has made a career in this field, I love so much. Which means I never had a full-time job. Which means I have no pension. So I must continue to write in order to live.

But then I kind of think that was always true.