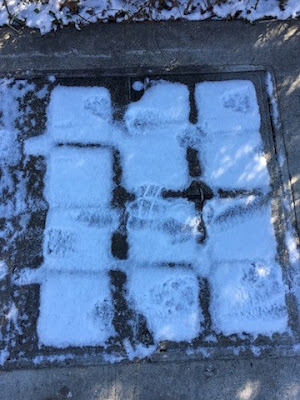 Has the wisdom of time and life positively affected my ability to write flawed characters? Or is it the other way around?

I muse about this during an early summer morning’s coffee and writing time.

In much younger days, a painful flaw in a friend’s makeup would end the friendship. I could not tolerate – or truthfully, did not know how to negotiate the waters of – imperfection.

I don’t mean to imply that some relationships, whether romantic or friendship, never change beyond repair, or don’t have some Shakespearean-level fatal flaws. Some people come and go in our lives, as we come and go in theirs.

In retrospect, I believe flaws frightened me. You can guess at the multiple reasons, but there it was: a problem, a serious bump, a major difference in opinion or belief used to pose a threat to the relationship itself. I did not have the courage to stay for discussion, argument, confrontation. I did not believe in my own value in such a confrontation.

I did not know the inherent beauty of flaws.

I could spend time regretting the relationships that I left behind – the ones, that is, that could have benefited from conversation that pushed each of us to accommodate the other’s differences and flaws. But instead I devoted effort to accepting my own and others’ flaws, and developing the capacity to, more times than not, gently nudge myself past the historically embedded impulse to head the other direction. In life, I’ve learned that flaws, disappointments, failures are part of the tapestry.

Appreciating, although not always loving, has made for a better life story.

So as a writer, you’d think that I’d “get” the need to make my characters imperfect, create their flaws with a more complete understanding that this is part of what makes them human, engaging, and even universal. 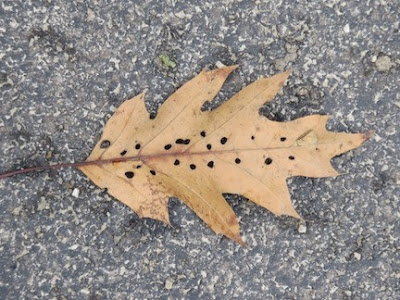 But it’s always a struggle. I want to idealize them. In first drafts, or even in the daydreams that happen before the first drafts, deeper imperfections, the roiling internal conflicts that make us human, are absent.

I steer myself deliberately into the “deep” later on. And more often than not, it will take repeated efforts to comb away my idealizing vision of a girl, her family, her friends, until they all become flawed.

Decades ago, when I read and fell in love with so many magnificent middle grade novels, I participated in an online “chat” (no visuals in those days, just typed questions and responses) with Katherine Paterson. As a new-ish writer for children, I typed in a question:

How did you create a character with so many flaws that we still fall in love with by the end of the first page?

Ms. Paterson’s answer was simply stated, but profound. The typed words appeared on my screen:

Because I love her.

I knew how important these words were, and also knew that it might take me years of practice to fully understand.

In fact, as I’ve worked on multiple revisions of my middle grade novel in verse, it has seemed that I created the love by creating flaws. As I made everything and everyone less perfect, I grew fonder and fonder of them, and of the story.

We know the flaws of being human make for better characters, and a deeper story. They also probably make for a better life.

Or the other way around.

Carol Coven Grannick
has been a writer since before her fourth grade teacher told her she was
one. Her poetry, essays, and articles have appeared in numerous print
and online venues.

She began writing for children in 1999, and her poetry and fiction have appeared in Highlights for Children, Ladybug, Cricket
and Hunger Mountain. Her picture book manuscripts have won several
awards, and her middle grade novel in verse manuscript, “Reeni’s Turn,”
was named a finalist in the 2014 Katherine Paterson Prize for YA and Children’s Writing at Hunger Mountain.

Drawing from her skills and experience as a clinical social worker and
consultant/educator, Carol also writes extensively about the
psychological and emotional aspects of the writing journey, and the
essential skills for creating and maintaining emotional resilience. Her
column, “The Flourishing Writer,” is archived in the Illinois SCBWI Prairie Wind.

Carol lives with her husband in Chicagoland and treasures her family,
friends, and work at an extraordinary early childhood center.