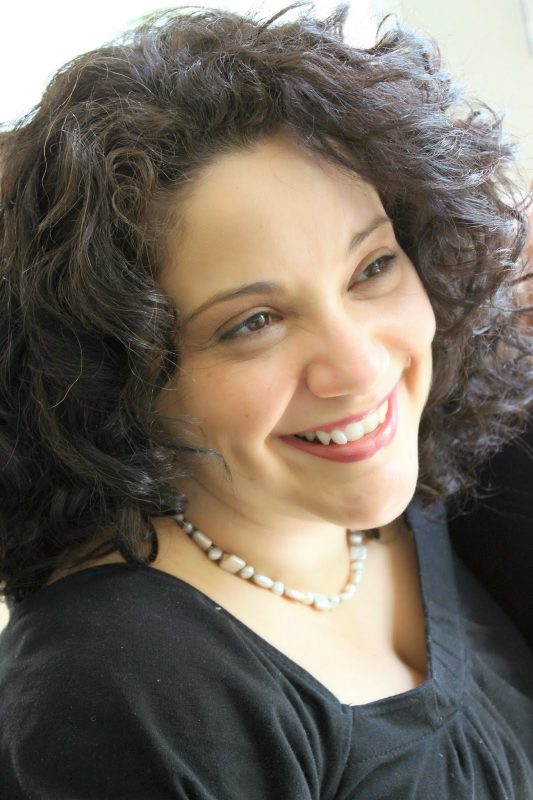 Cindy L. Rodriguez is the first-time author of When Reason Breaks (Bloomsbury, 2015). From the promotional copy:

A Goth girl with an attitude problem, Elizabeth Davis must learn to control her anger before it destroys her.

Emily Delgado appears to be a smart, sweet girl, with a normal life, but as depression clutches at her, she struggles to feel normal.

Both girls are in Ms. Diaz’s English class, where they connect to the words of Emily Dickinson. Both are hovering on the edge of an emotional precipice. One of them will attempt suicide. And with Dickinson’s poetry as their guide, both girls must conquer their personal demons to ever be happy.


In an emotionally taut novel with a richly diverse cast of characters, readers will relish in the poetry of Emily Dickinson and be completely swept up in the turmoil of two girls grappling with demons beyond their control.

My manuscript went through tons of pre-contract revisions. I first revised based on my agent’s feedback prior to going on submission to editors. The rejections with notes were helpful because we saw trends and knew those aspects needed to be fixed.

Around the same time, the editor who would eventually buy my novel wanted revisions before she’d take it to her team. She sent general notes and line-edited the first 40 pages, so I could really understand both the global and line-level changes she wanted.

These included scaling back the adult character, Ms. Diaz, further developing some of the secondary characters, and working on making the two main teen characters distinct and the diary entries and letters indistinct, meaning they had to read as if they could have been written by either girl.

This version was the one that ended with a contract.

But, as we all know, revising doesn’t end there. After the contract, I received a four-page, business-style editorial letter with further revisions needed. 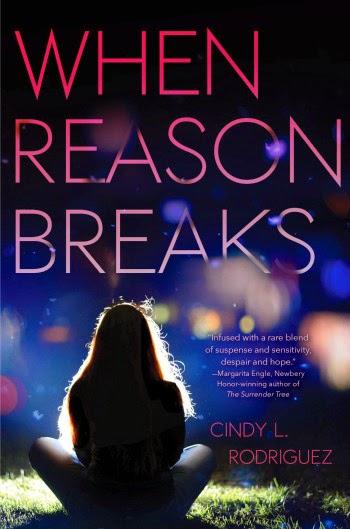 This part of the process involved some back-and-forth through emails, and the draft traveled between me and my editor a few times—to get certain scenes just right—before it was approved for the next step, which was copy editing.

Throughout all this, I sometimes felt frustrated—I’m not going to lie—because it’s a long, emotionally draining process.

So, when the manuscript was sent back again and again with more notes, I’d sometimes wonder if I’d ever get it right.

In hindsight, though, all of the changes my editor requested were spot on and helped to shape the story into its best possible version. Nothing she proposed didn’t sit right with me.

Some authors have had the opposite experience, so I was lucky that way.

I’ve learned that revision is a hugely important and necessary part of the process, so my advice to other writers is to listen, be open to the suggestions, and be willing to make major changes if it means creating a better story.

What about being a teacher hasn’t been a blessing? 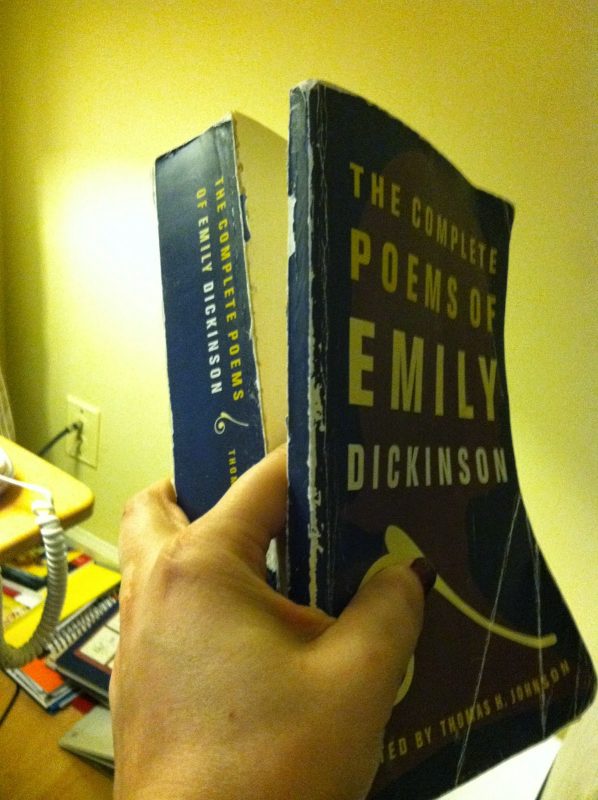 My students have influenced me in countless ways as both a person and writer. In general, though, being a teacher means I have direct access to today’s young people. I get to see how they dress and talk and what they talk about. I witness teen life first hand instead of having to eavesdrop on conversations at the mall or watch countless YouTube videos.

Some things haven’t changed since my teen years, like the emotions and confusion that are part of coming of age, but of course, many things have changed. I’m lucky that I get to interact with young people every day and learn about their lives.

They often say something, and I tell them, “That’s going to end up in a book one day.”

They just laugh and tell me I’d better spell their name right!