With the pending release of my debut picture book, Monster Goose Nursery Rhymes, I find myself thinking a lot about fantasy and mythological creatures.

And which fantasy characters would I like to have over for dinner.

Monster Goose Nursery Rhymes includes a hydra, which could be viewed as a multi-headed wingless dragon. And when I think dragons, I think Pern, Earthsea, and “Game of Thrones.”

So, my first guest would be Daenerys Stormborn of the House Targaryen, the First of Her Name, the Unburnt, Queen of Meereen, Queen of the Andals and the Rhoynar and the First Men, Khaleesi of the Great Grass Sea, Breaker of Chains, and Mother of Dragons.

An excellent choice, no? She’s beautiful, brave, and compassionate. She’s been robbed of the throne, but she’s not whiny about it. She can eat raw horse heart without complaint, so my cooking is probably safe for her. But, her dragons would probably wreck my furniture, and formally introducing her to the other guests would mean we wouldn’t start eating until midnight. 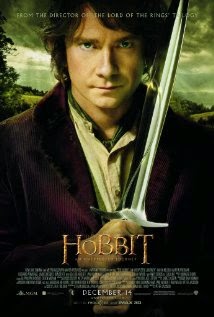 Monster Goose Nursery Rhymes features a dwarf, and that’s just the right character to keep those pesky dragons in check. While Gimli is well-known, I have to go with “The Hobbit“’s Dáin II Ironfoot. He earned renown as a young dwarf by slaying the Orc chieftain Azog at the Battle of Azanulbizar.

Like his kindred, the Lord of the Iron Hills is tough and battle-hardened. But unlike some dwarves of Middle Earth, Dáin has wisdom. He knew that even though the goblins were defeated, it was not yet time for the dwarves to reoccupy their ancient home of Khazad-dûm.

After the Battle of Five Armies, he rules the Lonely Mountain with the good sense to keep on good terms with the Elves of Mirkwood and the Men of Dale. But, he’d probably drink all my ale.

Monster Goose Nursery Rhymes also features a witch, an ettin, sprites, a werewolf, and a minotaur. And since the witch in “Monty Python and the Holy Grail” is a false one, I will instead invite Jadis, Queen of Narnia, Châtelaine of Cair Paravel, and Empress of the Lone Islands.

What is it with the ladies and long names? You may recall her by the more convenient title of White Witch, played so deliciously by Tilda Swinton in the movie version of “The Lion, the Witch, and the Wardrobe.” The seven-foot tall sorceress could teach a class on being cold and goal-oriented.

She uttered the Deplorable Word in order to vanquish her sister, even though that eradicated all life in the world of Charn. She subsequently sends Narnia into a deep freeze, although that skill could turn out quite handy keeping my ale chilled (at least until Dáin drinks it all). 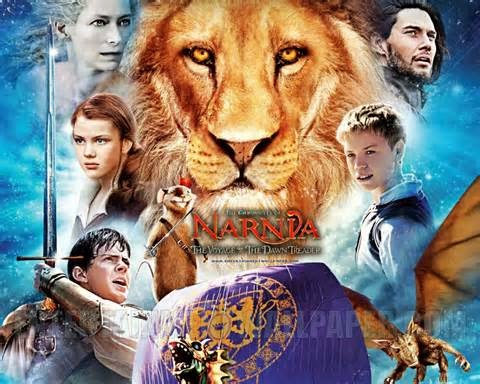 Jadis is tall. She’s immensely strong. She’s petrifying. And I mean that both figuratively and literally. And Jadis has minotaurs, ettins, werewolves, sprites, and other assorted minions. But, she’d probably eat the Turkish Delight I prepared for dessert.

Monster Goose Nursery Rhymes briefly mentions an elf. The Lord of the Rings offers us many elves, but none more tragic than Fëanor. 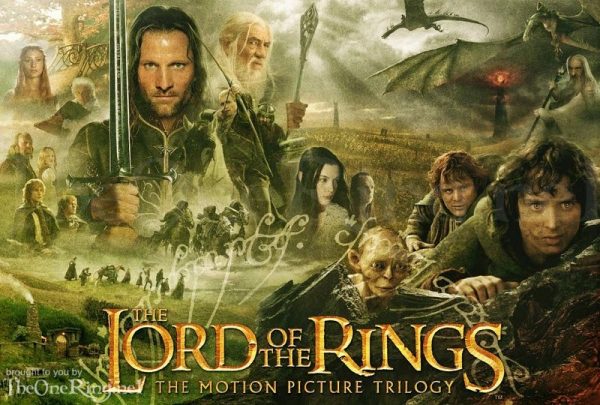 Here’s a guy born with a mithril spoon in his mouth. He’s immortal, his dad is High King of the Noldor elves, and Fëanor lives in Valinor, which is the primo real estate in Arda. He is the most gifted gemsmith to ever live. He crafted the palantíri, and he captured in the three infinitely valuable Silmarils the light of Laurelin and Telperion, the two trees that illuminate the world.

When Morgoth kills the two trees, Fëanor is told he can restore them by giving up the Silmarils. But his pride, anger, and hatred prevent him from doing so. Morgoth steals the Silmarils, and Fëanor convinces many Noldor to pursue Morgoth to Middle Earth, even killing on three separate occasions fellow elves that won’t do their bidding. Though Fëanor and countless elves die in the attempt, they fail to finally recover the Silmarils.

Hm. Upon further consideration, maybe I should just have some authors over for dinner.