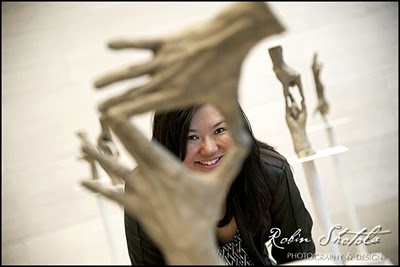 Recently I have been talking with several other women authors about how hard it is to be a female writer. Many stressed how ironic it was given the fact that there are more women in publishing, more women writers, and more women readers.

But why, many asked, does it feel like women authors are never treated at the same level as male writers?

This unleashed a huge firestorm of discussion where authors brought up numerous examples of sexism that they have encountered not only from men, but from other women. And this is what I want to focus on.

I think it is because we all have some level of internalized sexism that doesn’t allow us to look objectively at other females. Before you rail against me that you are a proud feminist, let me explain.

I’m not criticizing you, I’m criticizing our society.
We live in a world that bombards us with images and rhetoric of how women need to constantly improve. Feminist empowerment articles can be found in the pages of our magazines that are covered with photoshopped pictures of beautiful, unrealistically figured women and posts about how to catch and keep your man.

Take a look at this fantastic Pantene commercial:

Yes, I understand the irony of a commercial that uses feminist messages to push a beauty product. But the message of the commercial is so true. We are always labeled by the society we live in. Nothing we do can be as good as what a man does.
But what is internalized sexism?

Cultural Bridges to Justice defines it as the “belief by girls and women that the lies, stereotypes and myths about girls and women that are delivered to everyone in a sexist society are true. Girls and women…hear that women are stupid, weak, passive, manipulative, with no capacity for intellectual pursuits or leadership. …are taught to act out the lies and stereotypes, doubting themselves and other females…).”

What happens when we have internalized sexism is that we are more critical of other women than men. We have accepted the belief that society has pressed upon us that women are not as good, smart, capable, and strong as men, and we vilify those who step out of line.”

Penny Rosenwasser, author and feminist, calls this a type of self-loathing. She says “Internalized oppression is an involuntary reaction to oppression which originates outside one’s group and which results in group members loathing themselves, disliking others in their group, and blaming themselves for their oppression – rather than realizing that these beliefs are constructed in them by oppressive socio-economic political systems.”

I don’t know if I would go that far. After all, “self-loathing” is a strong term. But I think it is time for all women to take a good hard look at ourselves. No matter how feminist you are, you’ve internalized some sexism.

How could you not? It has been brainwashed into our heads since we were children. Our mainstream media consistently produces sexist and stereotypical portrayals of women.

A 2012 study by the Annenberg Public Policy Center “analyzed 855 top 30 box-office films from 1950 to 2006…women have been consistently underrepresented as main characters for at least six decades.” Bleakley, the author of the paper states that “Movie-going youth…repeatedly exposed to portrayals of women as sexual and men as violent, may internalize these portrayals.” 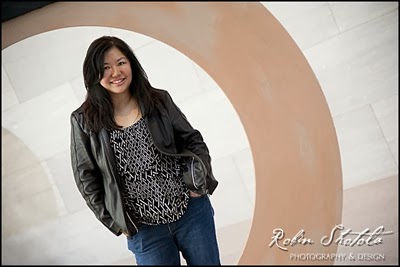 The Geena Davis Institute on Gender in Media researchers have found that “gender stereotyping is an inherent problem in today’s entertainment landscape, and children are the most vulnerable recipients of depictions that send the message that girls are less valuable and capable than boys. …female characters who are lucky enough to garner speaking roles tend to be highly stereotyped.”

And this leads me back to my original point. Why are women so much harder on other women? Why are we so hard on female characters?

We need to understand that how we portray women in literature and film and television is a reflection of our role in society. The more we provide diversity of characters in these mediums, the more we show a fair view of who we are in the world. Because women come in all shapes, all sizes, all types, all races, all religious backgrounds, and a vast diversity of personalities.

We must recognize how society has played a part to keep us down. To brainwash us against one another. To find acceptable only one type of women over others.

So I challenge all women to recognize their own inherent sexism and to face it head on and step beyond it. For we can never be truly treated as equals if we don’t take that first step within ourselves.

13 thoughts on “Guest Post: Ellen Oh on The Ongoing Problem with Sexism”