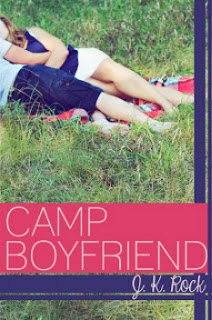 Check out the cover of Camp Boyfriend by Cynsations YA reporter Karen Rock (under her partnership writing name J.K. Rock)(Spencer Hill, 2013).

Nine Tips for Finishing That Novel from Anna Staniszewski. Peek: “If you’ve never written ‘The End’ before, it can feel like a daunting task. And if you’ve done it once, you might start to doubt that you’ll be able to do it again. But you can! Here’s how…”

When Your Schedule Changes and Writing Suffers by Kaitlin Ward from YA Highway. Peek: “I felt like my writing time had been cut to nothing. It was very frustrating to me to have my whole day spoken for, to not be able to take a moment when I felt inspired to go write what I wanted.”

A Promotional Strategy for Overwhelmed Introverts by Robin LaFevers from Writer Unboxed. Peek: “I know that many quiet people have amazing stories to tell, their very quietness contributing to their heightened sense of observation, or their rich inner life feeding their understanding of human nature or providing fertile ground for some really dramatic stories—stories that may be exactly the sort I am starving for.”

Physical Attributes Entry: Noses by Becca Puglisi from The Bookshelf Muse. Peek: “When someone is feeling defensive, smug, or proud, the nose will lift, along with the head, shoulders, and overall bearing.”

Stage 2: Committing to Change by Kristi Holl from Writer’s First Aid. Peek: “Before you plan the necessary steps to succeed in making permanent changes as a writer, you’ll want to take time to experiment in small ways. See what you like and don’t like. See what works for you–and what doesn’t.” 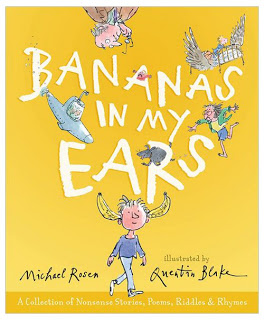 A Good Time to Be a Quentin Blake Fan by Jules from Seven Impossible Things Before Breakfast. Peek: “If you’re a fan of Blake’s work, there were at least (heaven knows there may be more I’ve missed this year) three book releases in 2012 that will make you happy, and I’m here today to share art from them.”

Featuring Katherine Catmull and Summer and Bird by P.J. Hoover from The Enchanted Inkpot. Peek: “…even the modest and excellent changes that my agent suggested were a bit of a shock; my edit letter, which was far more extensive, almost made pass out.”

Across the Digital Divide by Seanan McGuire from Rose-Owls and Pumpkins Girls. Peek: “This doesn’t change the part where, every time a discussion of ebooks turns, seemingly inevitably, to ‘Print is dead, traditional publishing is dead, all smart authors should be bailing to the brave new electronic frontier,’ what I hear, however unintentionally, is ‘Poor people don’t deserve to read.'” Source: Gwenda Bond. See also National Federation of the Blind to Protest to Amazon, Denouncing School Kindle Use as Discriminatory to Blind Students by Sarah Bayliss from School Library Journal. Source: April Henry.

Diversity 101: An Introduction by Cheryl Klein from CBC Diversity. Peek: “… the Diversity Committee is proud to be launching a ‘Diversity 101’ series, where we’ve asked a variety of thinkers to write blog posts here regarding some of these common shibboleths, questions, and issues. These posts will absolutely not be “Do Not Write This” lists, as a talented, smart, and sensitive writer can make almost any character or cliché feel complicated and human, fresh and true.”

Thoughts on my authorial debut: An overwhelming, angry, relieving, exciting, worried, happy, happy, happy year. from Don Tate. Peek: “With my next authored book, I’ll allow my schedule to slow down during the few weeks leading up to publication day. Book birthdays are supposed to be fun!” 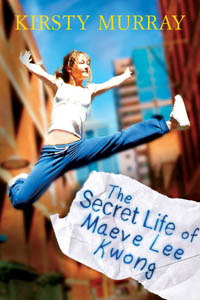 RE: I Don’t Want to Bug My Agent, But…by Deborah Halverson from DearEditor.com. Peek: “Should I talk to my agent about this
before she starts negotiating? Just bring up one or two of these issues
now? Or wait and see what she and the editor come up with first and then
get into it?”

Author Insight: Social Issues from Wastepaper Prose. Peek: “When writing a book do you include nods to real life problems or social issues or do they emerge organically?” 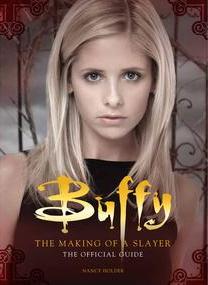 The winner of Baby Penguins Everywhere! by Melissa Guion (Philomel, 2012) was Cathy in Massachusetts.

The winner of Janie Face to Face by Caroline B. Cooney (Random House, 2012) was Rebecca in California.

Something happened so quietly that I almost missed it completely. Here at Cynsations, I shared my 3,000th post. It almost doesn’t seem possible. My deepest thanks to the interviewees, contributors and readers who have made the success of this blog possible. I appreciate you all. 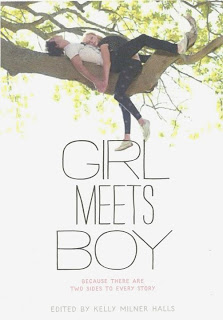 Great news! Girl Meets Boy: Because There Are Two Sides to Every Story, edited by Kelly Milner Halls (Roaring Brook, 2012) was named a Best Teen Book of 2012 by Kirkus Reviews. The anthology includes “Mooning Over Broken Stars” by Cynthia Leitich Smith.

More great news! Starting this week Candlewick Press ebooks (including the Tantalize series by Cynthia Leitich Smith and Candlewick’s picture books) are available at the Apple iBookstore for iPhone, iPad and other devices.

This week’s highlight included the Trail of Lights 5K at Zilker Park in Austin.

Merry happy everything! Cynsations will be taking a holiday hiatus until Jan. 2, 2013!

Congratulations to Donna Gephart on the sale of Death By Toilet Paper to Delacorte/Random House!