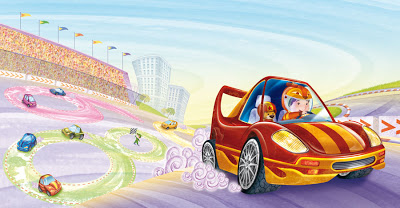 It’s a struggle to see the manuscript through different eyes, to know where to cut, where to add, when to scrap the whole thing. There’s revision on your own, revision with the help of critique partners, and revision with an editor.
I’m a pleaser, so when an editor makes an editing suggestion I pretty much jump to complete it. This has worked for me in some situations, and not in others.

Sometimes I’ve been so eager to make a sale or please the editor that I lose sight of my own vision and in so doing my story loses its spark, its originality, its voice, its momentum, etc. But sometimes an editor’s comments can change my entire perspective on a manuscript.

The writing of 1-2-3 Va-Va-Vroom—A Counting Book, illustrated by Daniel Griffo, is an example of the latter.

This original manuscript was titled “If Numbers Were Racetracks.” I had this whole vision that the illustrations would show children actually driving on racetracks shaped like numbers.

I got the idea when I was trying to teach my oldest son how to write his numbers. Like many five-year old boys, he avoided holding that pencil at all costs. So I made those vroom, vroom car noises little kids love and told him we’d play an imaginary game. I pretended the pencil was actually a car, and the pencil was drawing its own track (shaped like numbers).

He couldn’t wait for his turn. He picked up the pencil right away.
Inspiration struck. If my son was more likely to practice writing letters this way, then maybe others would be, too.


If numbers were racetracks, 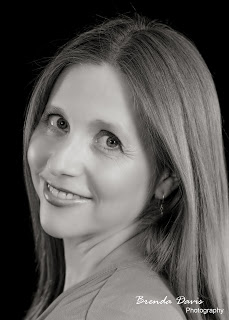 The crowds and cars would blur together.

Then I’d slam on the brakes

If numbers were racetracks,

Skidding down for a quick loop

Past the pit stop

Get the picture? Does this sound like a racecar book? It did to me. The manuscript was rejected multiple times, but when my editor at Marshall Cavendish (now Amazon Children’s Publishing) read it, she told me it had potential, but that it wasn’t fast paced enough for a racecar book. 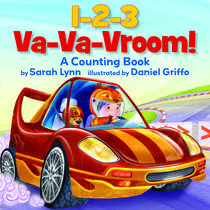 Screeching down the lane!

zooming for the lead!

So much more engaging, right?

And fun to read-aloud. When I read this story at school visits or signings, I bring a bunch of matchbox cars and pass them out. I let the kids hold them in their hands, and they can “drive” the shape of the letter in the air as we say together, “Va-Va-Vroom!”

This is a good example of how an editor’s vision can really guide our work.
The cost of revision is minimal. In this day and age, it’s simple to save each version as a separate file on my computer.

If I make a revision that doesn’t work, all I’m out is the time it took to rewrite it.

I also know that editors see the big picture. They have to consider the quality of the work, what it will compete with on the market, whether it will appeal to its intended audience, whether it’s different enough from what already exists, and a zillion other factors that wouldn’t occur to me.

So I say, “revise!” Take time to consider an editor’s suggestions, no matter how drastic. But in the end, don’t lose sight of your own vision either. 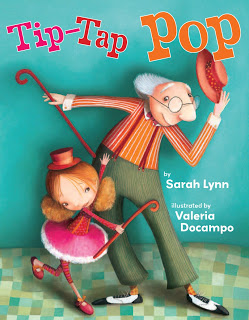