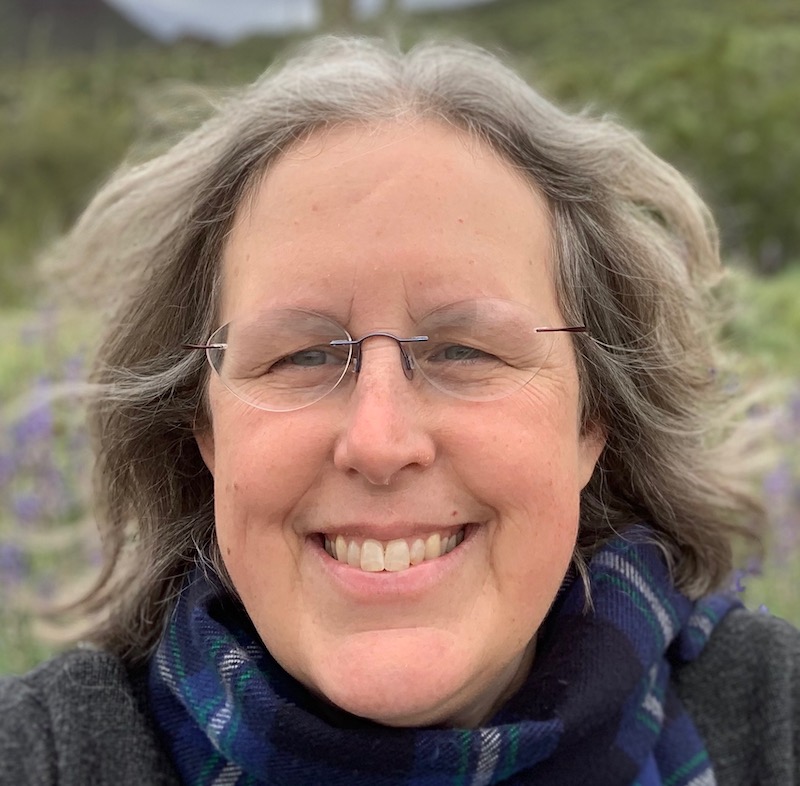 April Pulley Sayre, award-winning author and photo-illustrator died Nov. 6 in South Bend, Indiana after a battle with advanced metastatic breast cancer. She was 55.

Much of April’s work focused on natural history, and because of her passion for conservation, she requested a green burial. Her husband, Jeff Sayre writes, “She was interred on a beautiful fall day, next to a lake, surrounded by sugar maples in their full fall regalia of orange, red, and yellow leaves.”

April, born April 11, 1966 in Greenville, South Carolina, also lived many places. She noted on her website that her “books are rooted in and inspired by the landscapes” she’s lived and visited, including North Carolina, Virginia, Indiana, Michigan, and Panama.

April earned a degree in biology from Duke University and afterward traveled to Madagascar’s rainforest to become a scientist. She held internships at both the National Wildlife Federation and the National Geographic Society.

April authored more than 80 books for children. In a Cynsations interview she recalled her first book contract came from answering an ad in the Washington Post to write biographies for children.

When the book was cancelled after the editor had been laid off, April called the publisher asking them to honor her advance and if they had any other books she could author. Ultimately, she ended up writing 28 books for the publisher. She said, “Being bold—even if you can only pull it off for a few minutes before you dissolve into insecurity—is key to surviving in publishing.” 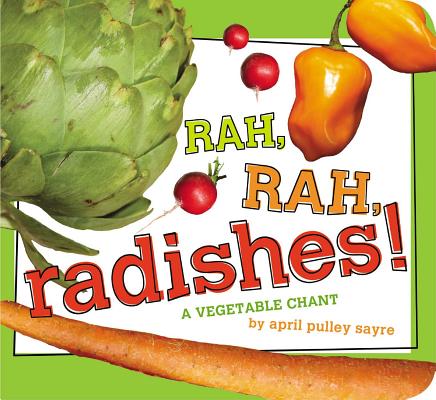 April’s books are not only known for their scientific precision, but their lyricism and playfulness. In an interview with Julia Smith from Booklist, April expressed that her books went beyond teaching science, “My books are about sharing wonder, and about refreshing our connection with life—with the natural world.” She received her MFA from Vermont College of Fine Arts in 2000. While April had been an avid photographer since childhood, it wasn’t until Rah, Rah, Radishes!: A Vegetable Chant (Beach Lane Books, 2000) that she photo-illustrated her own books with encouragement from editors Allyn Johnston and Andrea Welch. Many other titles have followed. 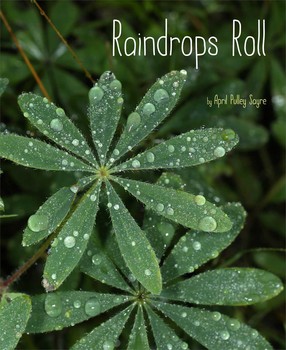 April received an NCTE Orbis Pictus Honor Award for her book Raindrops Roll (Beach Lane Books, 2015). Vulture View illustrated by Steve Jenkins (Henry Holt & Company Books For Young Readers, 2007) received a Theodor “Seuss” Geisel Honor. She received the AAAS/Subaru SB&F Prize for Excellence in Science for Stars Beneath Your Bed: The Surprising Story of Dust, illustrated by Ann Jonas (HarperCollins, 2005). Many of her books are ALA Notable Books, have received starred reviews, and remain favorites of educators for read-aloud and other classroom use.

In her Cynsations interview, April said, “That’s the gift of this career: the creative joy that soothes and sweetens daily life and challenges.”

Cynthia Leitich Smith said, “I first met April on the VCFA campus when she was an alumnx guest speaker in the early 2000s, and we reconnected just a few years ago as author-faculty at an educator conference in Utah. She was warm interpersonally and passionate professionally. I remember being wowed by how she could hold an audience of teachers spellbound over her images of natural wonders and fully engage their inner children with wordplay.”

A tribute from her friend and fellow-writer, Melissa Stewart: “April and I entered the world of children’s publishing at around the same time—in the early 1990s—and I was immediately drawn to her work because her deep love of the natural world comes shining through in each book. It has been a pleasure to watch her evolve and grow as a writer and poet, and more recently as a photographer too. She always encouraged me to do what brings me joy, and her beautiful, passionate, inspirational body of work makes it clear that she followed her own advice.

“April once said, ‘My goal in life is to share wonder.’ And indeed, she did. April was kind, generous, and supportive of fellow writers, and every conversation with her brought new insights about life as well as nonfiction craft. She was also insatiably curious and an innovator, an experimenter who was always trying something new. In many ways, she was ahead of her time, and that sometimes made it challenging to sell her work to editors. But she persisted, and leaves behind books that will continue to delight and inform young readers for many years.”

Her family asks that donations be made in honor of April’s life to the April and Jeff Sayre Fund for Nature. These dollars will be used to “award yearly grants from profits . . . to support scientific discovery and conservation of Earth’s ecosystems.” 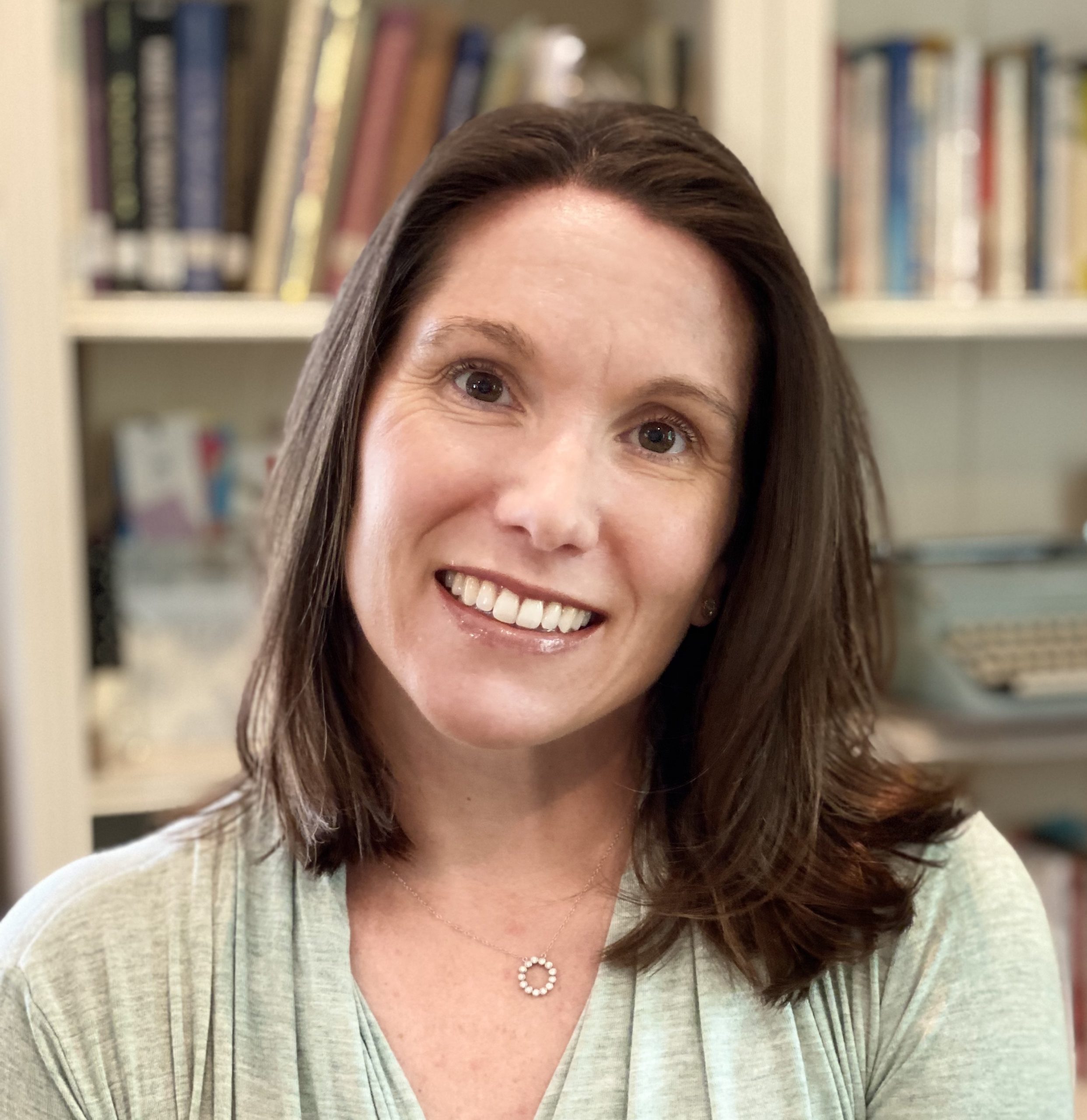