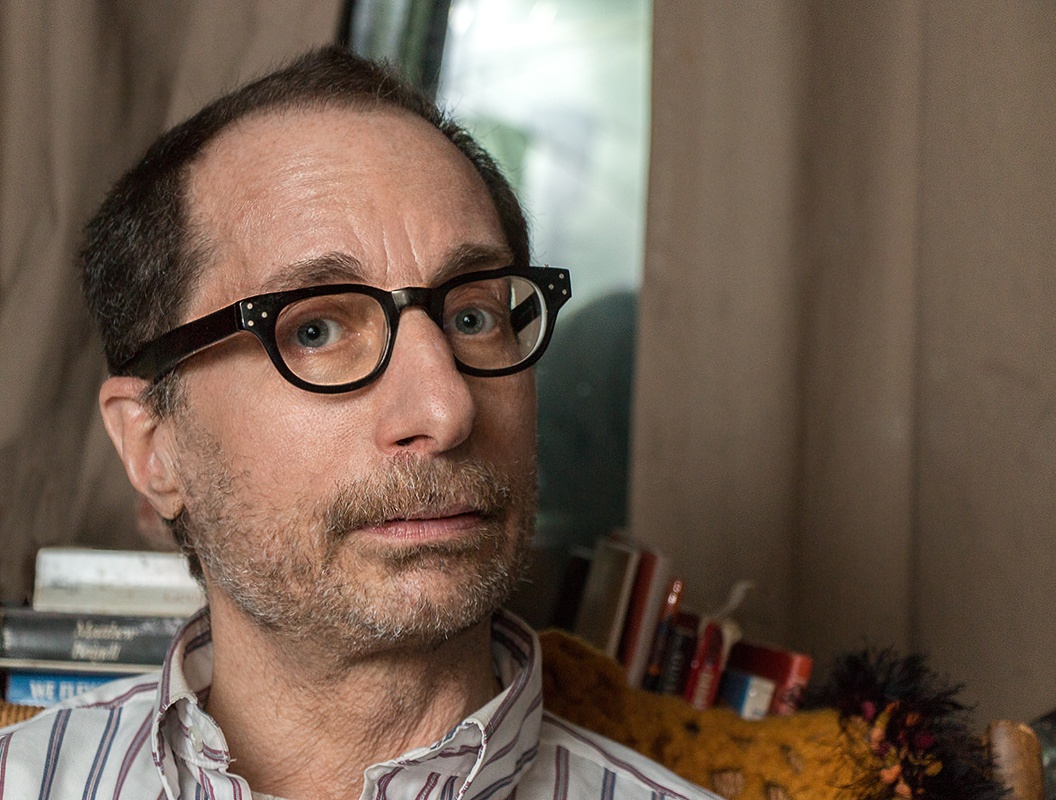 David Gale, talented and beloved editor, died Oct. 9 after a long illness. He was 65.

Justin Chanda, senior vice president and publisher of Simon & Schuster Books for Young Readers, said, “[David’s] passion for children’s literature and inclusivity on the page allowed him to help foster a legacy of books that not only helped change lives, but will continue to change lives with every new generation of readers.”

Remembering David Gale from SCBWI. Peek: “As tributes have begun to pour in, one word stands out: Legendary. It is an apt title, and we join the wider world of children’s books in mourning his passing.”

Gale was born in Philadelphia, Pennsylvania. After graduating from Case Western Reserve University, he returned to Philadelphia with a job editing textbooks at J.B. Lippincott. Then, after moving to New York, he worked as an editorial assistant at School Library Journal. He then went on to edit books at HarperCollins, Dell/Delacorte, and finally, Simon & Schuster where he worked for 25 years until retiring last year. 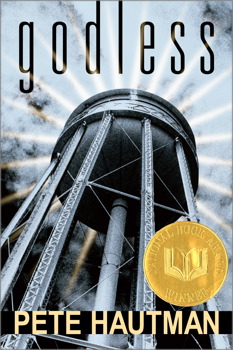 Gale championed inclusion and diversity in children’s-YA literature. In particular, he advocated and lifted up LGBTQ voices. In a Lambda Literary interview with Gale, Monica Carter describes his support of Lambda’s LGBTQ Writers in School Program in relation to his work on Laurent Linn’s book Draw the Line (Margaret K. McElderry, 2016). Peek:

“Gale believes so strongly in the book and Writer in School’s mission to bring visibility and acceptance to LGBTQ writers that he donates copies of Linn’s books to the program, as well as attending school visits to witness the impact that Draw the Line has on students and teachers.” 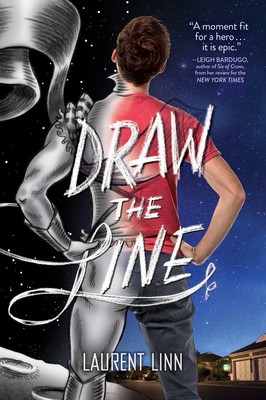 “I admire David, and in no small part because the entire time that I worked under him, nearly every single email contained a ‘please,’ ‘thank you,’ or other nicety, understanding, or appreciation.” 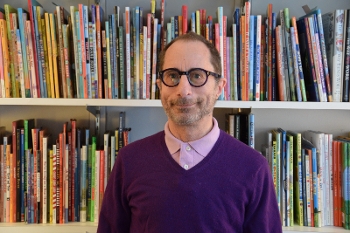 “During the many years David and I were colleagues at Simon & Schuster, he became my touchstone whenever I felt I was losing my mind in the corporate quagmire. His integrity, professionalism, kindness, and clear-headedness always brought me back to center. His snark, sense of humor, and love of good gossip didn’t hurt either.

“He was a groundbreaking editor and his unwavering passion for books, authors, and librarians was contagious and an inspiration to so many of us who were lucky enough to call him a colleague and friend. He’s gone far too soon and I will miss him terribly. Thankfully, his vision and his heart live on in the many books he’s shepherded into this world.”

“David was exceptionally kind and generous, a talented and brave editor, and someone who dedicated himself to young adult literature. I, and I imagine many others, owe our careers as YA authors to him. He and I began working together in the late 1990s and over the next two decades produced seven novels.

“He was always insightful and direct and a damn good wordsmith. He was also funny, had a laugh that to me was slightly reminiscent of Woody Woodpecker, and enjoyed doing business over lunches in good restaurants. He delighted in bringing into the world serious and often edgy novels, the sort of books that he instinctively knew teens would embrace while some parents and teachers frowned.

“I think that inclination came from a sense of feeling a bit like an outsider himself, and was certainly one of the reasons he loved being at Simon and Schuster, where his work and views were highly regarded and valued. S&S was his family, and he adored being an editor there. When the opportunity to become editorial director (or was it publisher?) of SSBFYR came his way, I recall him resisting the promotion because it would mean spending much less time editing his authors’ books. 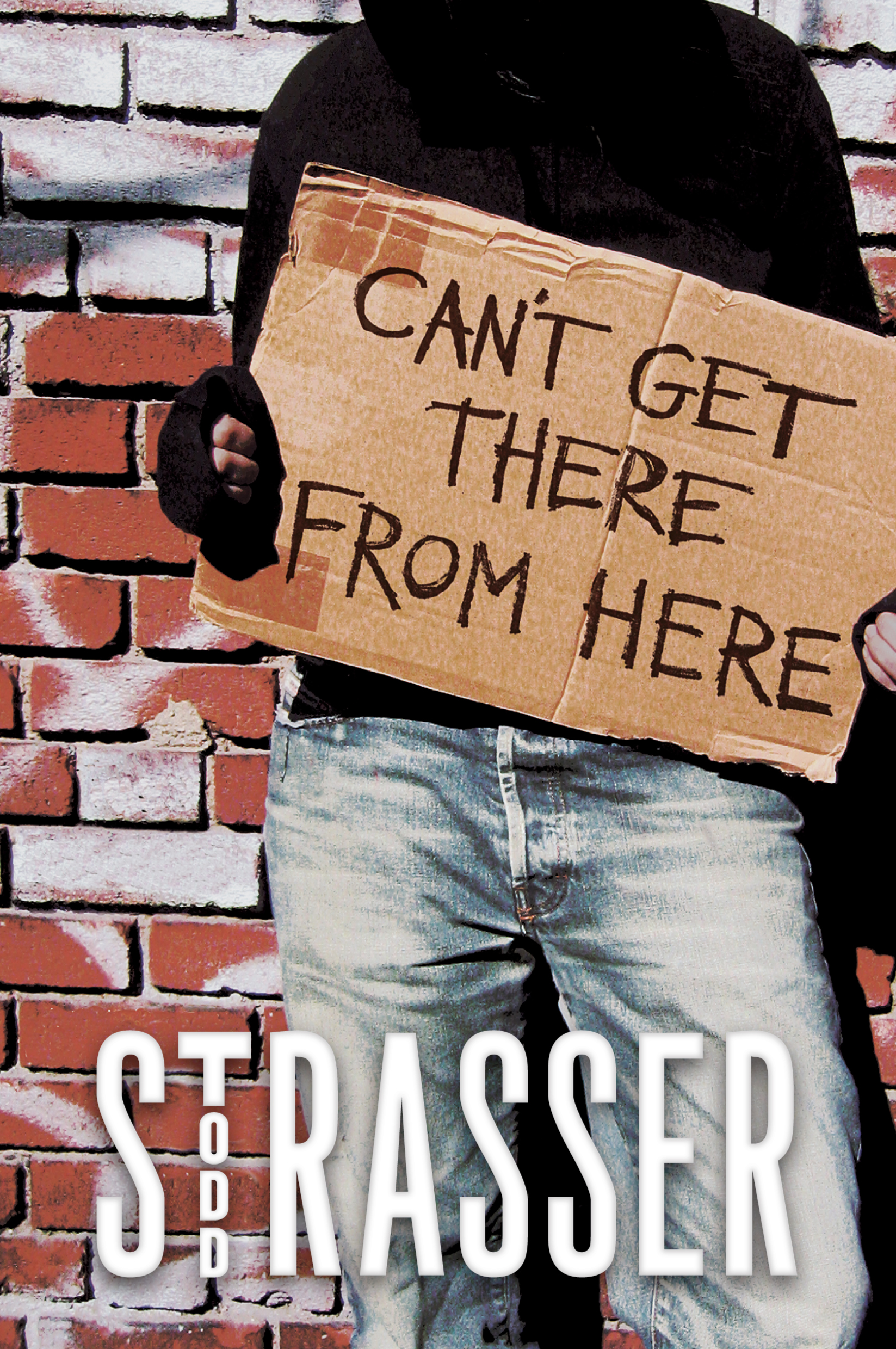 “He was direct and fair and pulled no punches. I remember one pitch lunch where I arrived with three ideas, hoping that if I presented three, he’d feel obligated to take at least one. But he wasn’t the type to beat around the bush. None of that, ‘Let me think about it and I’ll get back to you’ stuff.

“By the time dessert arrived he’d shot down all three. But there was another point in our working relationship — when I was between agents and “negotiating” with him directly regarding a book idea he did approve—when without prompting he gave me a major increase in the advance. He respected authors and knew how hard it could be to make a living. He was quite happy keeping the business of publishing at arm’s length.

“Not only did David make a difference in the lives of his writers, but surely in the lives of the many teen readers who found comfort and solace in the books he had approved and shepherded toward publication. I hope he will be remembered for his dedication to meaningful books and to the young people who needed to read them. His was a presence in the world of young adult literature that will be missed, but hopefully never forgotten. Rest in peace, David.”

Stephani Martinell Eaton holds an MFA in Writing for Children and Young Adults from Vermont College of Fine Arts, where she won the Candlewick Picture Book Award and the Marion Dane Bauer Award for middle-grade fiction. She is represented by Lori Steel at Raven Quill Literary Agency.