I was a writer before I knew it.

When I was a child growing up in India, I read just about all the time and in between books, I’d dash off stories and poems and little fragments of stuff that came right out of my solemn little heart.

Fast-forward twenty years from those early masterpieces to a graduate degree, a husband, a home in suburban Washington D.C., a new baby, and a renewed yearning to write.

My first effort at a children’s book was swiftly accepted, and then quickly orphaned when the acquiring editor left the publishing house. So that was a bump right away.

Then the publication of that first book was followed by a year or so of rejections, which felt bumpy but, in retrospect, constituted a kind of schooling. I started getting better and better at reading those letters, at decoding what they seemed to be saying to me. I learned to be grateful for the personal rejections in my burgeoning collection.

In fact, I became something of a curatorial expert at rejection letters. I even wrote one of my own. (See For Writers and scroll to the bottom of the page.) 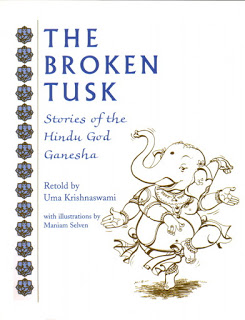 And I kept on writing. I took a class here and there.

I wrote magazine stories and pretty soon some of them began to get published.

Diantha was a woman of tact and skill and an amazing editor. She was wise and knowledgeable and so very kind. I learned so much from her!

At the same time, I came to treat the traditional retold tale as an apprenticeship in plot. And most of all, I kept on writing.

One thing for sure. I’d let go my precious intentions for my work faster than I did.

I used to attend children’s book events and feel quite intimidated by the giants in the field, I think especially because, for many years, I wasn’t seeing any writers of color among them.

In all, I’d probably do more or less what I did, but I’d be more courageous about it. I’d trust my own instincts more than I did. I had to learn to do that, and sometimes it was a steep learning curve.

For one thing, everyone kept telling me about the so-called “universal story,” the structure that our brains are supposedly wired to recognize. Study the Joseph Campbell model, they said. 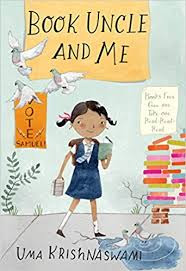 I did, quite earnestly, but something always felt wrong to me. I didn’t have the vocabulary at the time to express that discomfort in a way that anyone else might have understood.

Only later, when I read folklorists’ critiques of Campbell, did I understand my own gut reactions. If I could do it over, I’d want to speed up the understanding and deepen the confidence.

One huge change that I see is a long process that has culminated in the present furious public conversation about diversity, especially in YA. It’s fierce and impassioned and, like so much else in the online world, it can wear you down.

Sometimes I get impatient with it, but in all I think it’s good, because it has forced publishers and reviewers to take notice.

It’s a groundswell movement (take We Need Diverse Books as an example), and it’s made the corporate world pay attention. How often does that happen?

At another level, it’s been amazing to see the growth and tenacity of independent publishers like Lee & Low Books, Cinco Puntos Press, Enchanted Lion, and others who have pushed the conversation in terms of diverse books as well as international and translated books.

It’s a challenging time to be a writer, but it’s also an exciting time. 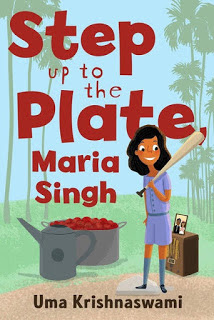 I’d want my beginner self to know that I have many stories in me, that the well is not going to run dry.

“You will reinvent yourself many times over as a writer,” I’d tell myself.

“You will write in many forms; you will push yourself to try new ways of seeing and feeling. Some will fit you and others won’t, but you will become capable of transforming your work again and again into something new.

“Each time you shift what you write, you will become a better writer.”

Oh, and I might say what I tell students. That publication is good. It is the point of it all, but it is not the source of joy. That comes from the work itself.


I wish for books of all kinds for all kinds of readers. 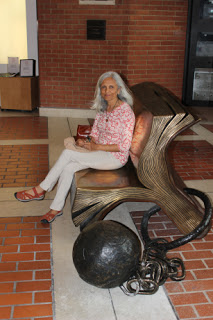 I wish for books that make young people think, see the truth, and reach for their own better selves. And laughter. I wish us laughter.

I wish us all, and our readers, a world that is capable of getting beyond the fractiousness and hatreds of today.

I wish for a healed planet, because I think that in the end we’re not just saving ourselves with story, or our readers.

I wish us all the ability to save the world with story.

It may be the only weapon we have left, but I trust in its power with all my heart.

I wish for clarity of vision.

I wish to keep doing what I do and keep finding joy in it.