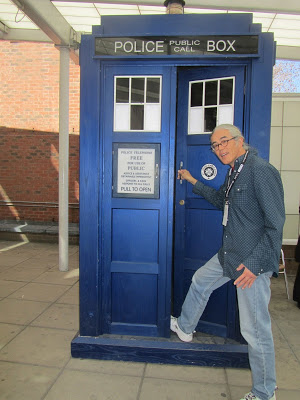 Christopher Cheng is the award-winning author of more than 40 children’s books in print and digital formats. The picture book New Year Surprise! is his latest publication.

His other titles include the picture books One Child, Sounds Spooky and Water, the historical fiction titles New Gold Mountain and the Melting Pot as well as the nonfiction titles 30 Amazing Australian Animals and Australia’s Greatest Inventions and Innovations.

In addition to his books, Christopher writes articles for online ezines and blogs, and he wrote the libretto for a children’s musical.

He is also the director of the digital publishing company Sparklight. He presents in schools, conferences and festivals around the world and he established the international peer voted SCBWI Crystal Kite Awards.
He dwells with his wife in an inner-city Sydney terrace and is often heard to say that he has the best job in the world!

Welcome to the blog, Chris! With much more focus on diversity in children’s books than has been in the past, how important of a role do you think book fairs like Bologna play in introducing young readers to children from other countries and cultures? 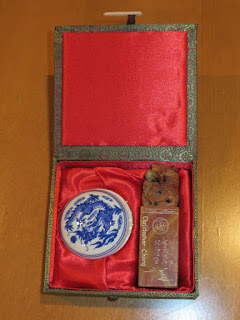 They are critical – we move in a global sphere but we don’t all dress the same or say the same things or behave the same way thus it is important for today’s children, no matter where they are in the world, to be exposed to the authentic literature from other countries and cultures who tell ‘their’ stories with an authentic voice.


• It’s big so enjoy the experience.
• Plan out what you want to see, make notes ahead of time and follow your nose.
• Make notes of what you see, how the books are displayed, how the different publishers publish their content, look at the types of books that the publishers and other organizations have on display – can you find a continual link between their titles?
• Don’t bug/hassle the publishers / agents / marketing folk etc. unless you have been invited.
• Don’t rush home (this is especially for those of the authorial persuasion) and write the book that you have decided is the ‘happening thing’ at Bologna. It will have already been done and dusted by the time you get down to it.
• There is a lot of ‘paper’ at Bologna – you can’t carry it all … but much of it will be digital!
• Visit our SCBWI booth – we are your home away from home!
• And don’t forget to sample, no feast, on some of the amazing food that is available in Bologna.

You’ve had books published in markets all around the world. What do you think makes a book successful in all different types of markets? 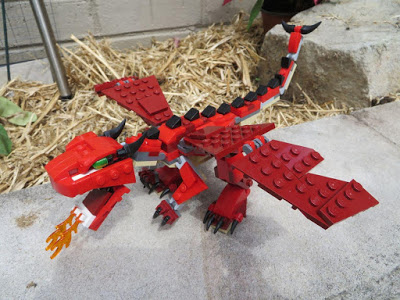 Having a global theme, like peace/war/growing up, death, childhood, animals etc.

That said I know you can’t create a book that will fit all markets throughout the world. You have to create your own story!

I’ve read you do weeks and months of research for your historical fiction and that by the time you’re ready to write, the story has already been formulated in your head. Which I can imagine lends itself to easy drafting.

But once the editing starts, have you had to ‘change facts’ for the story’s sake and if so, how hard has that been?

Easy drafting for sure … not so easy for editing though! There has always been too much in the story. I don’t think I have had to change the essential facts at all to ‘fit the story’ as my historical fiction has always been based on the facts themselves.

The facts themselves are often what make the riveting story!

Know your audience. Know the genre. Know what you are writing. If it is factual – know the facts and that goes for authors and illustrators.

Write your story, and if it doesn’t work, then try it in a genre you are comfortable with. 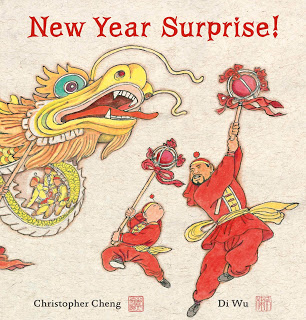 My newest title, birthed Feb. 5 is New Years Surprise! It was written to tie in with an exhibition of paper art and objects, that is being held at our National Library in Canberra (our national capital) on the Celestial Empire.

At this exhibition, visitors experience 300 years of Chinese culture and tradition from two of the world’s great libraries – the National Library in China and our National Library.

From life at court to life in the villages and fields, glimpse the world of China’s last imperial dynasty and its wealth of cultural tradition.

The exhibition (and thus, by association, my book) is being launched by the Prime Minister of Australia. Woo hoo–will have the glad rags on for that! There will be lots of twittering and facebooking going on!

That’s wonderful, congratulations! Not every author can say their book was launched into the public by the Prime Minister.

Thank you so much for joining us, Chris. Have a great time in Bologna!

The tenth out of eleven children in a family that took in hundreds of foster kids, Patti Buff
found solitude in reading at a young age and hasn’t stopped. She later
turned to writing because none of her other siblings had and she needed
to stand out in the crowd somehow.

Originally from Minnesota, Patti now lives in Germany with her husband
and two teenagers where she’s also the regional advisor of SCBWI Germany & Austria.

She is currently putting the finishing touches on her YA novel, Requiem, featured in the SCBWI Undiscovered Voices 2016 anthology.