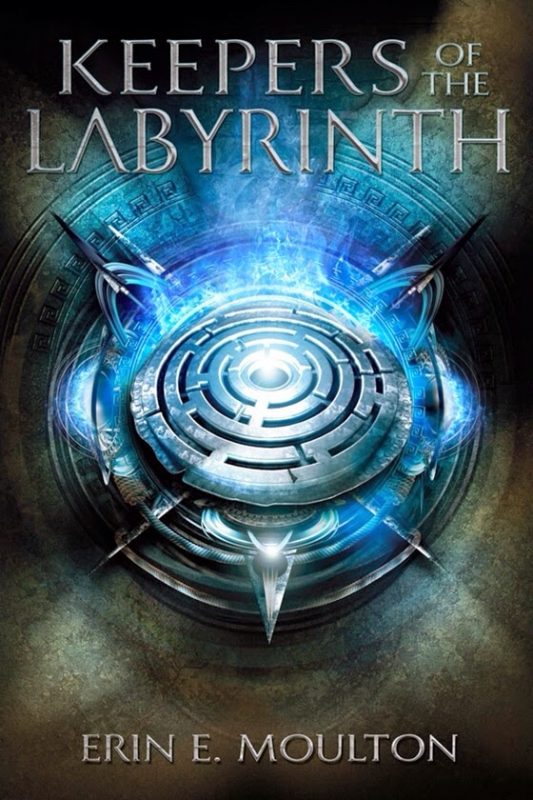 Check out the book trailer for Keepers of the Labyrinth by Erin E. Moulton (Philomel, 2015). From the promotional copy:

Courage is tested, myths come to life, and long-held secrets are revealed.


Lilith Bennette runs at midnight. She scales walls in the dark and climbs without a harness. She hopes that if she follows exactly in the steps of her strong air force pilot mother, she’ll somehow figure out the mystery of her mother’s death—and the reason why her necklace of Greek symbols has been missing ever since.


So when Lil is invited to Crete for a Future Leaders International conference, the same conference her mom attended years ago, she jumps at the chance to find some answers. But things in Melios Manor are not what they seem. Lil finds herself ensnared in an adventure of mythological proportions that leads her and her friends through the very labyrinth in which the real Minotaur was imprisoned. And they’re not in there alone. What secrets does the labyrinth hold, and will they help Lil find the truth about her mother?


This book is perfect for older fans of Percy Jackson and the Olympians and the Heroes of Olympus–and anyone who wants to find out the true story behind the magic of the Greek gods.

Photographs of Pefki, Crete, Gr. and Milia Mountain Retreat (the location that inspired the idea of Melios Manor) by Erin Robinson.