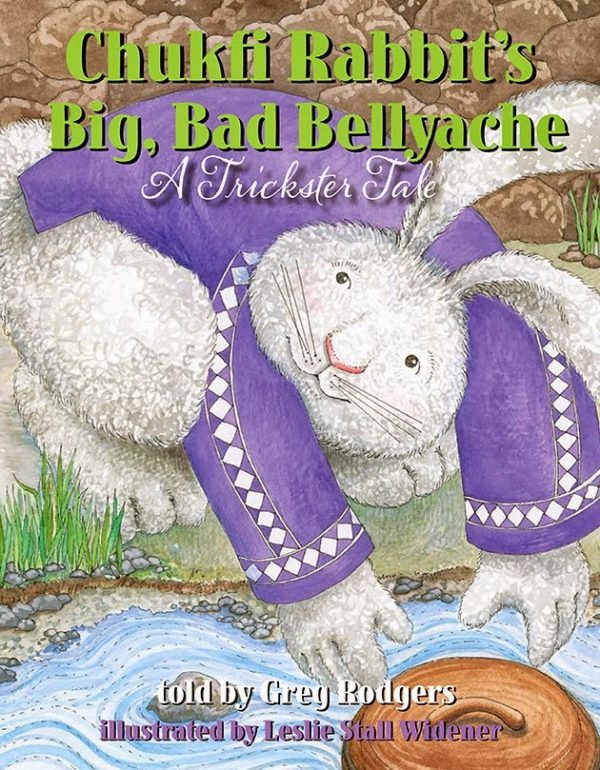 Nikki Garcia, Assistant Editor at Little, Brown: How I Got Into Publishing from CBC Diversity. Peek: “…deciding to be an editor was much easier than actually convincing someone to let me be one. Once I was finished with my classes, I hit the pavement and had an informational interview with anyone who’d meet with me.”

Talents & Skills Thesaurus Entry: Musicality by Becca Puglisi from Writers Helping Writers. Peek: “…having an ear for pitch; being able to hear parts, as opposed to only melodies; being able to recreate a piece of music once it has been heard; having a basic understanding of music theory.”

Be A More Productive Writer While Also Achieving Balance by Jordan Rosenfeld from Jane Friedman. Peek: “Intentions are daily motivators in small, manageable pieces; they spur you into action and carry out your tasks on the way to your goals.”

The Top 20 Middle Grade Agents by Darcy Pattison from Fiction Notes. Note: Not all agents report all of their sales to Publishers Marketplace. See also Darcy on the Top 20 YA Agents.

Happy Endings and Overcoming Autism by Corrine Duyvis from Disability in Kidlit. Peek: “In this trope, autism is the bad guy, the obstacle to be overcome. It’s not seen as just a difference, but as something to be fixed and mitigated in a way that other, supposedly ‘normal’ character traits aren’t.”

Caitlyn Dlouhy Gets Imprint at Atheneum by Natasha Gilmore from Publishers Weekly. Peek: “Simon and Schuster Children’s Publishing will launch a new imprint under Atheneum Books, called Caitlyn Dlouhy Books, helmed by the editor of the same name who has worked with such authors as Laurie Halse Anderson, Ashley Bryan, David Small, and Sharon Draper in her 16 years with the company. Dlouhy was previously v-p and editorial director at Atheneum.”

10 Books by Asian-American Authors by Audrey from Rich In Color. Peek: “…with Asian-Pacific American Month around the corner…”

What Is Día de los niños/Día de los libros (Children’s Day/Book Day)? 5 Questions for Pat Mora by Hannah Ehrlich from Lee & Low. Peek: “Día strengthens communities because it brings diverse children and families together to celebrate all our children and to connect them to bookjoy. Día is a year-long commitment to share literacy creatively with culminating celebrations held in April on or near April 30th.”

See honor books and more information, including synopsis of each book. 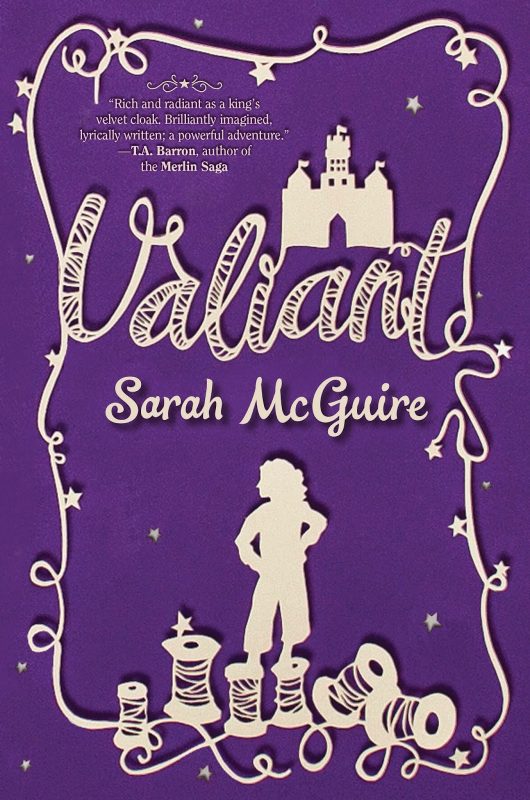 It’s a short week at Cynsations, as I’m off to Saratoga Springs today!

Highlights of my week included finally meeting in person this gorgeous, brilliant & inspiring author-actress-singer-filmmaker, who I first met online back in 2007 on MySpace–lucky me! 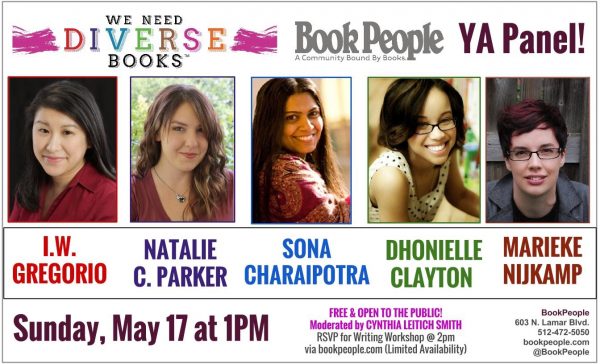