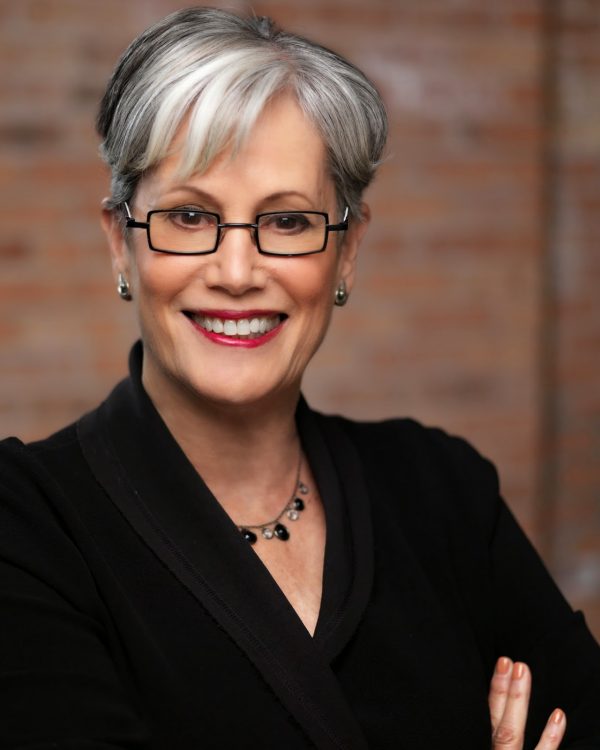 She coaches children’s book writers and teaches Children’s Book Writing at the Writer’s Studio of the University of Chicago’s Graham School of Continuing Liberal and Professional Studies and the Newberry Library.

Her recent titles include Txting Mama, Txting Baby (2013) and S Is For Story: A Writer’s Alphabet, illustrated by Zachary Pullen (2009)(both Sleeping Bear Press).

Regional Advisor Emeritus of SCBWI’s Illinois chapter, Esther also served two terms on SCBWI’s Board of Advisors. Esther blogs at Teaching Authors. She was interviewed by Elisabeth Norton for the SCBWI Europolitan Conference.

Your intensive at SCBWI Europolitan is titled Rx for Children’s Books Creators: Getting Your Stories Right. Can you tell us more about the idea of the Creator’s Story?

I’d been out and about for quite some time, learning and honing my craft, receiving more than my fair share of “admirable declines,” when I was fortunate to attend – three years in a row – the sadly-no-longer-available Vassar Children’s Book Publishing Program. 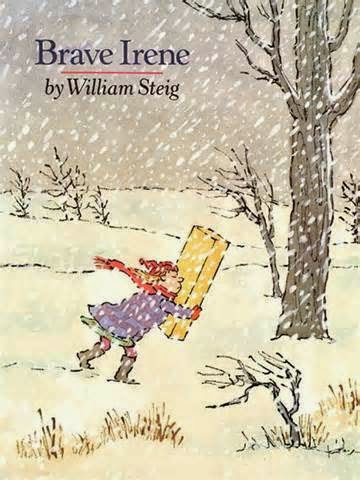 Each day, each session, each year, I chose the same seat: last row, right corner, next to the glass case that held a first edition of William Steig’s Brave Irene.

That last year, still unpublished, I was thinking about how much Irene and I had in common when the venerable instructor, publisher Barbara Lucas, spoke of The Universal Plotline – the Hero-dash-Heroine, moving forward in scenes of escalating disaster to fulfill a wish/realize a dream/solve a problem until, grown and changed, he or she returns home with something even better than what he or she first sought.

I literally smacked my forehead.

I was traveling the Universal Plotline! That was it!

The inevitable yet surprising satisfactory resolution would someday be mine.

There’s a good reason Christopher Vogler titled his book on mythic structure for storytellers and screenwriters The Writer’s Journey.

As creatives we are often focused on honing our writing or illustration skills. It sounds like your workshop at Europolitan is going to take that to the next level. How do you think a Creator’s Story intersects with the stories they are creating? 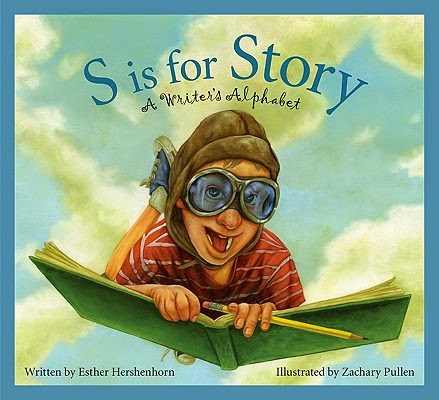 As we creators toil to tell our good stories well, it’s good to remember just how in synch we are with our questing characters.

All of us are moving forward on plotlines both physical and emotional, driven by wants/needs/wishes; each of us is acting and re-acting, with accompanying emotions, to overcome the obstacles placed before us.

Award-winning author and superb teacher Marian Dane Bauer believes a writer needs to put his story into the story he’s telling if it’s ever to resound in his reader’s heart – and I agree, wholeheartedly.

Not the actual story, but the emotional import of the story. We strengthen our story’s underpinnings – and heart – when we’re in synch with our characters emotionally.

You are an active teacher, speaker and career coach. What are some of the common issues you find in the manuscripts submitted to you for feedback? 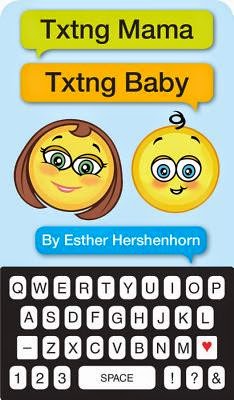 The first time I read a manuscript, I read on behalf of the intended reader – no matter the age. More times than not, the writing in the manuscript sings, and I want to go along, really and truly, but the chinks in the story’s logic push me away, forcing me to exit what John Gardner labeled the requisite continuous dream.

Simply put, the story has holes and I’m not buying it.

The Good News is: returning to a story’s characters to dig even deeper usually solves the problem.

Returning to a story’s characters also solves a second common story problem: the absence of an emotional plotline. There needs to be a reason why we care what happens next, why we want to live inside this story and travel along.

This is true for picture books, early readers, middle grade and YA fiction as well as nonfiction.

If you could only give one piece of advice to an aspiring writer, what would that be?

My advice about the journey, because writing is just that: story gifts both the reader and the writer. 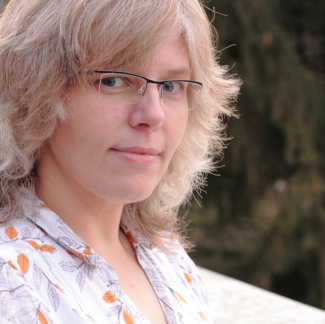 Elisabeth Norton was first published at age 16 when she had no idea what an “unsolicited submission” was. Seeing her byline on the subsequently published magazine article ignited her desire for a career as an author.