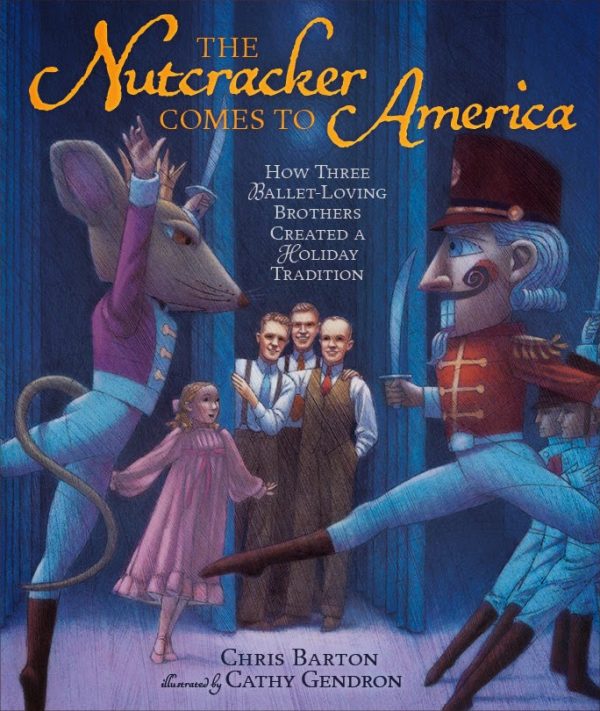 Check out the cover for Nutcracker Comes to America: How Three Ballet-Loving Brothers Created a Holiday Tradition by Chris Barton, illustrated by Cathy Gendron (Millbrook, 2015).

The Universality of Being an Outsider by Jacqueline Jules from Latin@s in Kidlit. Peek: “I had been taught from a young age that I represented my religion. If I was impolite, all Jews would be considered rude. I had to be on my best behavior at all times so that others would not have a reason to dislike Jewish people.”

So Many (Too Many?) Issues: Perceptions of Diversity in Book Reviews by Malinda Lo from Diversity in YA. Peek: “In the real world, plenty of individuals deal with more than one minority identity at the same time, every day. Obviously a novel is not reality — often, reality is too unbelievable for fiction — but YA fiction that seeks to deal with real-world experiences must be able to address the lives of teens who check more than one minority box.”

How to Write Vivid Character Descriptions: Be Invisible by Nola Sarina from Writers Helping Writers. Peek: “When I am faced with an apprehensive encounter, I don’t often think about the fact that my hair is faded, or red, or long. I just toss my hair.” 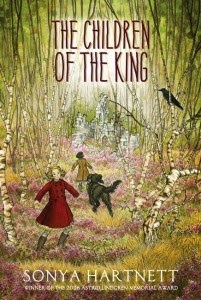 The Unlikeable Female Character: Thoughts on Middle Grade Literature by Betsy Bird from A Fuse #8 Production at School Library Journal. Peek: “…I was struck time and again by the sentence, ‘I just didn’t like the main character.’ Normally this would be enough to condemn the book right there and then, but that was before I noticed that from time to time, and it is rare, we aren’t really supposed to like the main characters in our books all the time.” See also Betsy’s The African-American Experience Children’s Literature Reference Guide (2010-2015).

Learning to Love Your Fanatic Antagonist by Dave King from Writer Unboxed. Peek: “Fanatics…are generally working for what they see as the greater good. And the ends they’re fighting for aren’t necessarily bad things.”

Interview with Author Kekla Magoon by E.M. Kokie from The Pirate Tree. Peek: “Yes. It is first person present tense narrative, which means sitting at the computer and thinking ‘I’ and meaning ‘Malcolm X.’ Mind-boggling.”

Writer Productivity: Have Measurable Goals by Jane Lebak from QueryTracker Blog. Peek: “The incremental effort link talks about taking 34,000 stitches to knit a pair of socks, but one of the ways you stay on track with socks is having a pattern, and having an idea of how much time you can commit to knitting.” 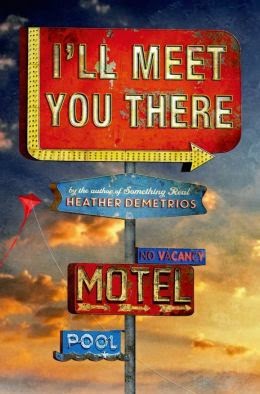 The winner of Dinosaur Boy by Cory Putnam Oakes and a plush dino toy is Bethany in Wisconsin.

The Austin American-Statesman says of Feral Pride (Candlewick, 2015): “…the chance for alternative interpretations of who the shifter community could represent — any group reviled by those who consider themselves mainstream — make this series as meaty as it is entertaining.”

Thank you to everyone who turned out last Saturday for my standing-room-only talk on “Crafting Diverse Books for Young Readers” at the SCBWI Austin monthly meeting at BookPeople!

My Link of the Week is The Diversity of Diversity from Shelli Cornelison. Peek: “My mom was widowed, not (gasp!) divorced, but she was still ‘other,’ and as such, so was I and I felt it often. I knew the fact that there wasn’t a dad in my house made me different. It was a loving, safe household, but I frequently interpreted signals in some disappointing and sometimes even saddening ways.”