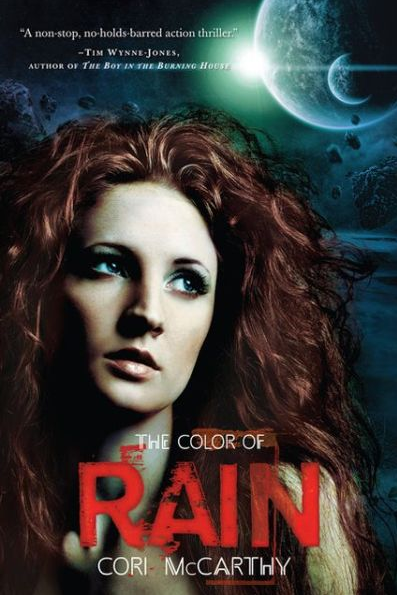 Cori McCarthy is the first-time author of The Color of Rain (Running Press, 2013). From the promotional copy:

If there is one thing that seventeen-year-old Rain knows and knows well, it is survival. Caring for her little brother, Walker, who is “Touched,” and losing the rest of her family to the same disease, Rain has long had to fend for herself on the bleak, dangerous streets of Earth City.

When she looks to the stars, Rain sees escape and the only possible cure for Walker. And when a darkly handsome and mysterious captain named Johnny offers her passage to the Edge, Rain immediately boards his spaceship. Her only price: her “willingness.”


The Void cloaks many secrets, and Rain quickly discovers that Johnny’s ship serves as host for an underground slave trade for the Touched . . . and a prostitution ring for Johnny’s girls.

With hair as red as the bracelet that indicates her status on the ship, the feeling of being a marked target is not helpful in Rain’s quest to escape. Even worse, Rain is unsure if she will be able to pay the costs of love, family, hope, and self-preservation. 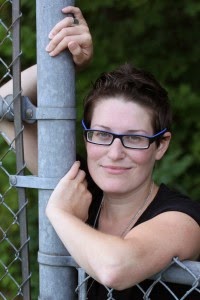 When I sat down to write what would become my debut, The Color of Rain, I knew that I was going to be stepping right off the edgy map. You see my main character, Rain, is a prostitute.

A space prostitute to be exact.

I suspected that I’d get frowns from parents, be banned from “clean” YA bookshelves, and that my oh-so-proud mom would not be able to hand this book around to her church friends. And yet, Rain’s story was more important to me than its obvious obstacles.

Well, while there are a multitude of great stories about noble sacrifice and the glory of love, I felt compelled to talk about the other story—what happens when someone goes too far for love—when love leaves you with regret and shame instead of Happily Ever After feelings. 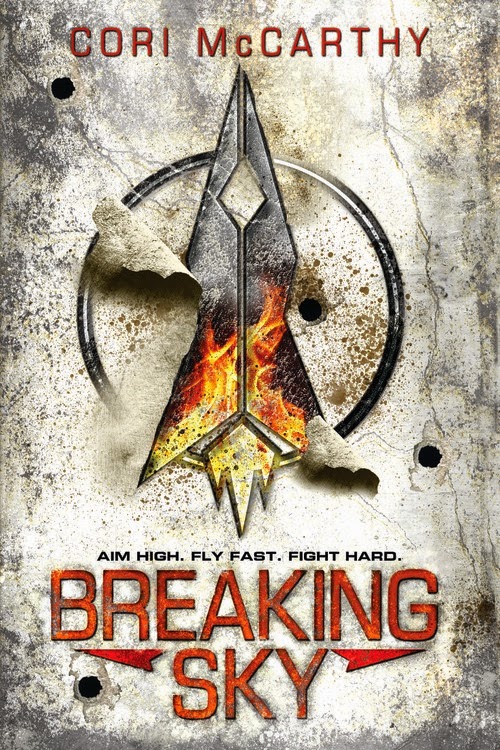 In my new book, Breaking Sky (Sourcebooks, 2015), I’ve come up against a whole new world of edgy complications.

My new main character, Chase, is unlikeable. Capital U. Self-centered, showoff, maverick—she’s a top fighter pilot at an Air Force academy for teens who keeps her eye on breaking a cold war standoff with Asia—and not on the people in her life.

Like Rain, Chase’s backstory harbors great disappointment, and in response to that hurt, Chase has closed herself off.

How is this edgy? Well, Chase has a reputation for leading on romantic interests for nothing more than a quick make-out session. Nothing deeper.

My beta readers for this story wondered where Chase’s heart-breaker status came from, and the answer to that has become as important to me as showing teen readers the flipside of love in Rain. In short, Chase’s story is about being careless with others. About isolating yourself from anyone who can hurt you—and then the long road back to caring.

After these two books, what I’ve learned about “edgy” is that it can be a powerful force in telling the toughest of emotional stories. For Rain, I chose an edgy premise that was as impossible to swallow as the enormous feelings behind her regret, and with Chase, I created a girl who hurt others in an attempt to keep anyone from ever hurting her ever again.

Could I have told these stories without edgy red flags like prostitution, human trafficking, swears, and “make-out sluts?”

Maybe. But I doubt they would hit home, feel real, and echo through the reader’s deepest life turns.

In the end, I want every reader who identifies with my story to come away feeling like they’re not alone. That may seem a little hokey, but hey, books have always been there for me.

If I can contribute to the great emotional library in any way, I’ll die happy.

I would not be an author without the education I received at Vermont College of Fine Arts. Basically, my MFA turned my passion into a career.

I started writing when I was thirteen, poems mostly and a few memoir-type short stories. From eighth grade on, I knew I wanted to be a writer, but I was a bit overwhelmed by the naysayers. The people who believe that paying money to study fine arts is a waste.

Luckily for me, I had parents who encouraged me to major in creative writing in undergrad. I attended Ohio University, which had an underdeveloped creative writing program and workshops that were overwhelmed by geology majors. I was depressed to be writing with people who took my major’s classes as a joke or an “easy pass.”

Relief came via a year abroad in Dublin, Ireland where I wandered constantly and filled notebooks full of poetry. When I came back to Ohio, I finished my degree and set my sights on film school and screenwriting.

Secretly, I still believed that I would not be able to be a writer unless I made money, and film…that’s where the money had to be, right? Wrong.

Years later while still scribbling in notebooks and writing a fantasy story that had 200 pages of backstory—no joke—I found out about VCFA.

It taught me hard things, like throwing out that evil temptress of a fantasy novel, and glorious things, like how I could put myself into anything I wanted to write.

I recently heard another author ask what an MFA is good for if you don’t want to write the Great American Novel or short stories.

I was so appalled by that question.

No one at VCFA told me what to write. 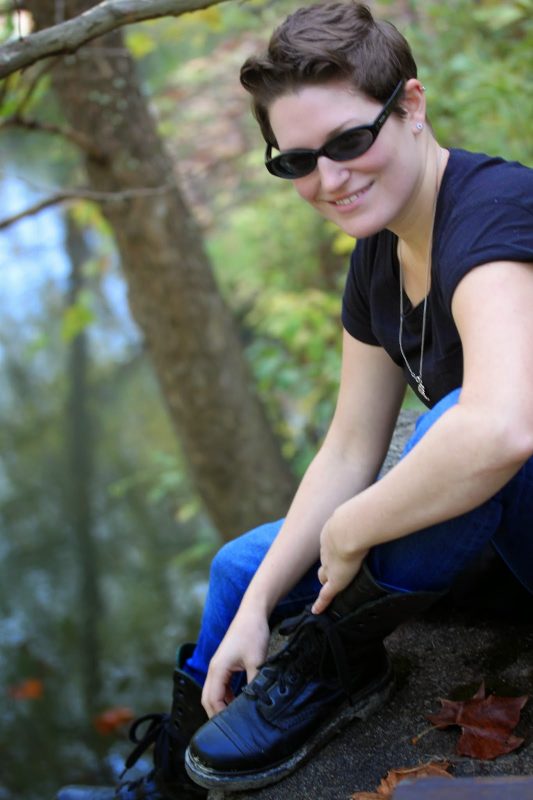 No one told me how to write it.

What my mentors and my peers in workshop did for my work was to read whatever I was writing and talk about it openly and honestly.

Beyond the glorious craft talk at VCFA, there were many open discussions about literature, the market, the publishing industry, the importance of networking, and the ups and downs of this business.

This proved to be essential in launching my career.

After I graduated, I landed my top agent, but not because she fell in love with my creative thesis—because I didn’t run away with my fingers in my ears when she asked if I had something else.

Not even a year later, that something else sold as The Color of Rain.