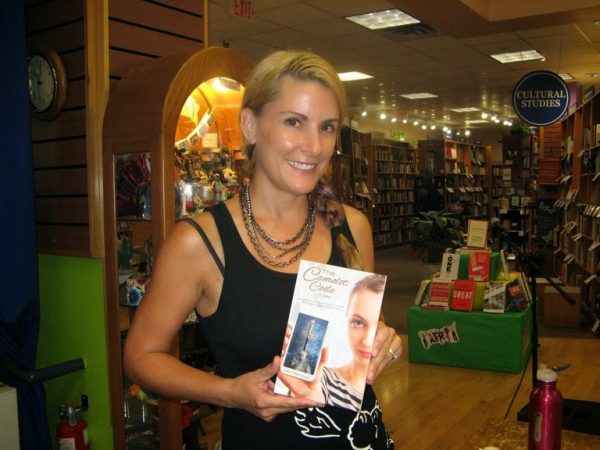 Ten years ago, when I began my publishing journey, I was under the assumption that if you wrote it (and it was good) it would sell.

Sell to a New York publisher.

Be stocked at Barnes and Noble and (sniff!) Borders.

Be discovered by readers.

Happily ever after, the end.

The gist was this: a teen King Arthur ends up in our world, Googles himself and finds out his true destiny, then decides he’d rather play football than pull the sword from the stone. And it’s up to our intrepid 21st century heroine, Sophie, to get him back in time before history is changed forever. 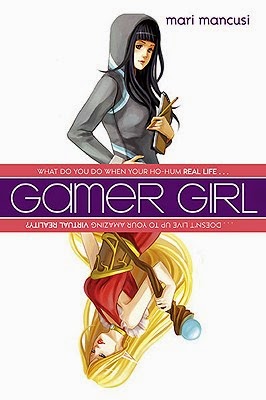 All was going well, until through a series of events, a change was made. The editor asked if I would do the second book in the contract first—as it seemed more “timely” – (and, of course, a time travel novel is supposedly timeless).

So I did—writing Gamer Girl instead. And when that was finished I went back to my precious Camelot Code, excited to finally finish it and get it out there at last.

But at that point, a year and a half after the original deal was made, the YA market had changed. Publishers had realized there were profits to be made on the so-called crossover audience (i.e. the adult readers) and YA started growing up—growing edgier and darker and deeper. And when my editor read my version of The Camelot Code, she realized she could not publish this book as it was and asked for a major revision.

To make matters worse, as I was revising, my editor moved houses. Then Dutton was reorganized into a boutique imprint that put out only a few titles a year. Many of the current authors were sent to Dial to finish out their contracts.

“No problem!” I said at the time. “I’ll just sell it to someone else!” Certainly a novel that sold at auction the first time would have some takers the second time around.

But I was wrong. No one wanted it. Everyone said, “It’s not middle grade, it’s not young adult. We don’t have a place for this book in our line.”

I refused to give up at first—scouring the Internet for YA publishers I might not have heard of and forwarding their names to my agent. To her credit, she was intrepid, sending out manuscript after manuscript, long after I’m sure she gave up on the book.

But the rejections still came in. Each one a knife, twisting in my gut. The worst part, I think, was that I knew it was a good book.

The problem was the market. No one was buying light, funny, tween. They wanted the next Hunger Games. And I was not going to sell this book by sheer force of will.

I felt like a failure. I felt like I’d wasted years of my life. I lost faith in the publishing world and I felt adrift in my career. If a book I felt so strongly about couldn’t sell, what made me think I could ever master this publishing thing? Yes, in the meantime, I was selling other books to other publishers, but The Camelot Code remained a big Excalibur in my side.

Then one day my husband took me aside. He brushed away my tears and reminded me of all the good The Camelot Code had brought me. The original advance money had allowed me to move to New York City, a lifelong dream, and the place I met him.

When the manuscript was rejected by my editor and I realized I wasn’t getting paid, I ended up moving in with him to save money, bringing us closer than ever. 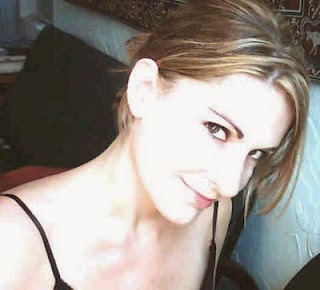 And eventually, out of this cursed book, came the most precious blessing of all. My three-year-old daughter Avalon. Imagine—an entire human being—on this planet—all because of a publishing deal gone south. Of course I had to give her an Arthurian-inspired name, right?

And we can’t let that break us or cause us to lose faith in our work and ourselves.

Now, seven years after the original sale, I’ve decided to self publish The Camelot Code. To make it available to readers for the very first time. And who knows, maybe New York is right—maybe there’s no market for this tween book and I won’t sell a single copy.

But maybe they’re wrong. I’m just grateful for the opportunity to find out. That, in and of itself, feels like a bit of a happy ending.

About The Camelot Code

The Camelot Code is available in print or digital formats on all
major platforms, including Overdrive for libraries and Ingram. It is
age-appropriate for 10+. 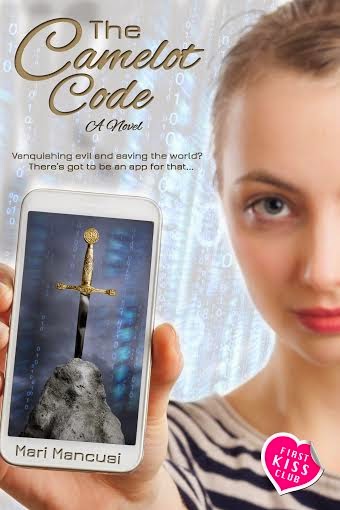 All fourteen-year-old gamer girl Sophie Sawyer wants to do is defeat Morgan Le Fay in her favorite Arthurian videogame. She has no idea the secret code sent via text message is actually a magical spell that will send her back in time to meet up with a real life King Arthur instead.


Of course Arthur’s not king yet–he hasn’t pulled the sword from the stone–and he has no idea of his illustrious destiny.


And when a twist of fate sends him forward in time–to modern day high school–history is suddenly in jeopardy.


Even more so when Arthur Googles himself and realizes what lies in store for him if he returns to his own time–and decides he’d rather try out for the football team instead.


Now Sophie and her best friend Stuart find themselves in a race against time–forced to use their 21st century wits to keep history on track, battle a real-life version of their favorite videogame villain, and get the once and future king back where he belongs. Or the world, as they know it, may no longer exist.

20 thoughts on “Guest Post & Giveaway: Mari Mancusi on When the Problem Is The Market, Not the Manuscript”