Many of my ideas — good, bad, and otherwise — originate while I’m exercising, and Modern First Library was among these.

One evening this past winter, while my wife, fellow author Jennifer Ziegler, and I were walking our dog, I bemoaned an article I’d read about an independent bookseller’s baby gift registry.

Of the classic picture books mentioned in the article — through no fault of the store, I’m assuming — the newest one was published during the first Nixon administration.

We’re in a pretty terrific era for picture books. You might even call it a golden age, and I’ve been working for years to try to contribute to it myself. But how, I griped, was the general book-buying public going to know about contemporary standouts such as I Want My Hat Back by Jon Klassen (Candlewick, 2011) if major media outlets so readily reinforce shoppers’ tendencies to look to their own youth — or even to earlier decades — for the books they give as gifts to modern kids?

If only, I thought, there was some way to leverage the public’s interest in buying the tried and true into the purchase of classics and contemporary titles. I wasn’t interested in just shifting sales from old to new — booksellers and kids alike would benefit a lot more if those parents and grandparents and aunts and uncles and godparents and family friends bought two picture books instead of just one.

Our walk ended, and that was as far as it went. But not for long. 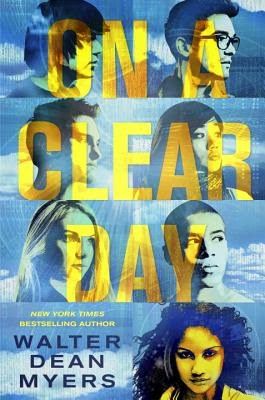 A couple of weekends later, the groundshifting essays by Walter Dean Myers (“Where Are the People of Color in Children’s Books?”) and Christopher Myers (“The Apartheid of Children’s Literature”) ran in The New York Times.

A widespread urge to Do Something About This led to lots of conversations among authors, editors, librarians, and other champions of children’s literature. It led to the #WeNeedDiverseBooks campaign.

And it led me to email Meghan Goel, the children’s-book buyer at my beloved local indie BookPeople, to discuss a new spin on the notion I’d had on that recent walk.

Wait — email Meghan in what capacity?

As an author? Yes, but also as a BookPeople customer, and as a dad, and as a member of the community. Of various communities, in fact, large and small.

What’s important is not whether I felt especially qualified to lend my voice but rather that I had an idea that I thought might be worth trying and I decided not to keep it to myself.

Sharing an idea was the least I could do.

Here’s what I emailed, under the subject line “Getting past Goodnight Moon”:

Like apparently half of everyone I know, I’ve read the Myers’ New York Times essays with tremendous interest. And those essays sparked a diversity-encouraging idea that I wanted to run past a bookseller or two before I get too enamored of a notion that may be either entirely unoriginal or totally unworkable or both.

My sense is that there a lot of gift-giving adults whose familiarity with picture books doesn’t go far beyond the likes of: 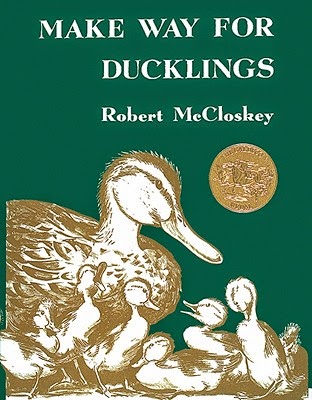 Would there be an effective way to encourage these adults to buy the classic titles they have in mind and a new picture book that reflects the modern, diverse world that the recipients inhabit? And could such an effort be widespread and long-lasting enough that it could reward publishers for doing a better job of making good on their good intentions?

Am I nuts? A simpleton? Both — and way off base, to boot?

I’d love to know what you think. 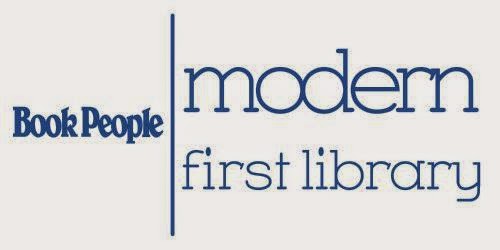 Right away, she came up with the name “Modern First Library.”

Meghan suggested partnering with a small but diverse group of other authors whose voices on behalf of such a program might make it more successful. And she thanked me for reaching out to her.

We worked together to come up with a list of other authors we wanted to have involved. We tossed around ideas for great, vibrant, fun contemporary titles that we ourselves would want to have as the foundation for a child’s first collection of picture books alongside the established classics.

All the while we kept in mind the need for a program that would work specifically for BookPeople — for its staff, its available space for in-store and online promotion, and local tastes and demographics — while being potentially repeatable by indie booksellers in other communities.

We didn’t rush into anything, even as the conversation about diversity in children’s literature remained a passionate one within the publishing and bookselling industries.

By the time our planning was done and the program launched the first week in July, Modern First Library consisted of a simple in-store display of both standalone titles and starter sets of similarly themed books, plus an online campaign that soon began featuring insightful, inspiring blog posts by locally based and nationally established creators of books for children and young adults.

More starter sets are available online, and the program is still picking up momentum. Those pre-wrapped gift sets will be heavily featured at the store during the upcoming holiday season.

Let me tell you, it feels great to know that young readers will be receiving selections from Modern First Library as gifts this year.

I stop by the Modern First Library display, just to admire it, every time I’m in BookPeople. Seeing it makes me glad all over again that I reached out to Meghan rather than assume I had no part to play in addressing the dearth of diversity in children’s literature.

And considering that all this began with my wife and me walking the dog, it’s certainly provided positive reinforcement for us to keep on getting plenty of exercise.

In all sorts of ways, this entire experience has been a gift in itself. 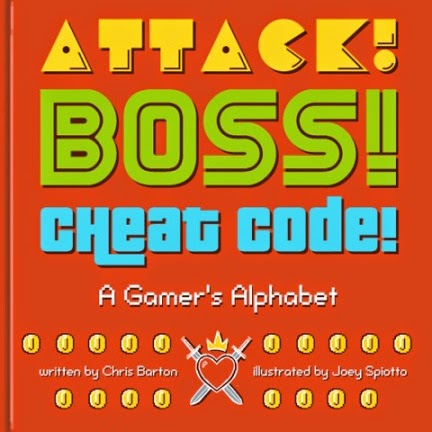