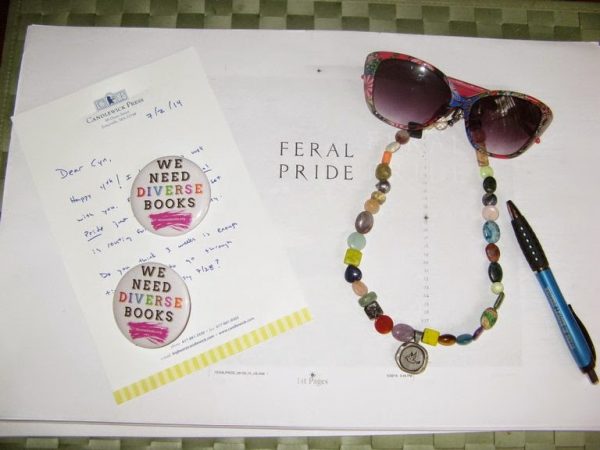 I hope y’all had a joyful summer.

By Austin standards, it was blessedly cool in the 80s and 90s.

I finished up edits on the pass pages for Feral Pride (Candlewick, 2015) and focused on the business of being an author, deep-cleaning and reorganizing my home, and reconnecting with my close friends and family. Having finished the ninth (and final) book in the Tantalize-Feral ‘verse, it felt like a good (and long overdue) time to exhale.

Now, we’re back to school, so to speak. Perhaps because I’m a graduate of the 20th grade, I still see September is a time of renewal. New backpacks, new pencils, new friends and opportunities for fun and adventure.

For those of you who stepped away from the Internet this summer, I’ll modestly attempt to begin updating you on the important events in the kidlitosphere while moving forward into the fall. 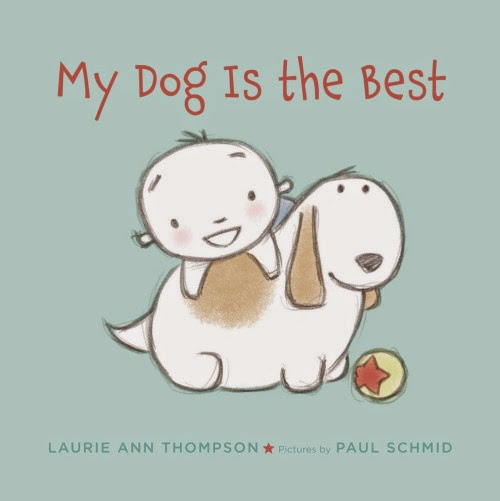 On Overnight Success (Surprise! It’s a Lot Like Failure) by Laurie Ann Thompson from Emu’s Debuts. Peek: “Having just the right wait time will eventually put me on the right track with the right skills and life experience for the right idea for the right editor at the right time (hopefully!).”

Just Walk Away: Authors and Illustrators Who Do by Betsy Bird from A Fuse 8 Production at School Library Journal. Peek: “Take J.K. Rowling, for example. Will she ever write another children’s book again?”

Rita Williams-Garcia’s CSK Author Award Acceptance Speech from The Horn Book. Peek: “On the one hand, children need to feel secure. They need a stable environment to thrive and to be able to look forward to the future. On the other hand, the change needed to secure that stability, that future, that chance to thrive — it can’t happen without volatile struggle. We enjoy a good deal of what we have today because someone struggled.” See also CSK Illustrator Award Winner Bryan Collier’s Acceptance Speech.

Ten Reasons to Keep Your Eyes on Your Own Paper (Or, Go Team Writers!) by Gwenda Bond from A Writer on the High Wire of Life. Peek: “…writers are not competing against each other in some sort of book sales Hunger Games, especially not in districts of self-published/indie authors versus traditionally published authors, with hybrids as jabberjays or something. We’re just not. If there are sides, writers are on the same one. But I don’t think that there are sides.” 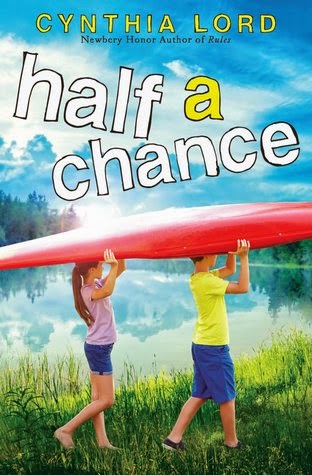 Life Doesn’t Permit…and Other Wise Words on Making Time to Write by Cynthia Lord from Kate Messner. Peek: “Writing is that still small voice that is easily drowned out by the hundreds of other voices of things you care about or should do.”

Character Talents and Skills: Photographic Memory by Becca Puglisi from Writers Helping Writers. Peek: “The perception about photographic memories is that people with this gift can perfectly recall everything they’ve ever seen, even in moments when they weren’t particularly paying attention. They often describe their brains as being ‘cluttered.'”

Should You Hire an Editor Before Querying? Agents Weigh In. By Lisa Gail Green from Adventures in YA Publishing.

Using Picture Books to Teach Satire by Teddy Kokoros from The Horn Book. Peek: “We have failed our students if they graduate from high school and post Onion articles on Twitter and Facebook thinking they are real…”

Why Design Matters for Your Author Website by Maria Ribas from Jane Friedman. Peek: “Design is your brand. And agents and editors want to know that you’re treating your brand like a business, not like a hobby. This means that you’re willing to invest significant time and money into creating a website that clearly communicates your brand.”

Be Brave by Donna Bowman Bratton from Emu’s Debuts. Peek: “This symbolic shot of courage has been with me through tough times and triumphant times, in my writing life, and my personal life.” 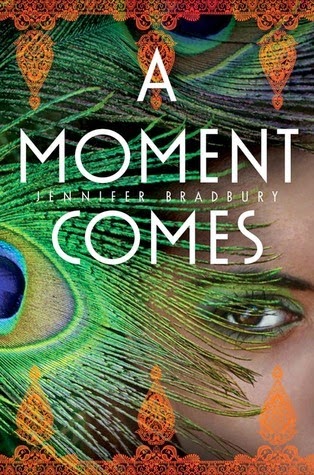 Winners: A Moment Comes by Jennifer Bradbury (Atheneum, 2013); Razia’s Ray of Hope: One Girl’s Dream of an Education by Elizabeth Suneby (Kids Can Press, 2013).

Honor Books: Bye, Bye, Motabhai! by Kala Sambasivan, illustrations by Ambika Sambasivan (Yali Books, 2013); Gandhi: The March to the Sea by Alice B. McGinty, illustrations by Thomas Gonzalez (Amazon Publishing, 2013); The Garden of My Imaan by Farhana Zia (Peachtree, 2013); Mother Teresa: Angel of the Slums by Lewis Helfand, art by Sachin Nagar (Campfire, an imprint of Kalyani Navyug Media, 2013).

Note: “The South Asia Book Award (SABA) is given annually for up to two outstanding works of literature, from early childhood to secondary reading levels, which accurately and skillfully portrays South Asia or South Asians in the diaspora, that is the experience of individuals living in South Asia, or of South Asians living in other parts of the world. Up to five Honor Books and Highly Commended Books are also recognized by the award committee.”

Cheers to Janet S. Fox on the sale of Chatelaine: The Thirteenth Charm in a pre-empt to Kendra Levin of Viking! (Click the link to view a video sneak peek!) 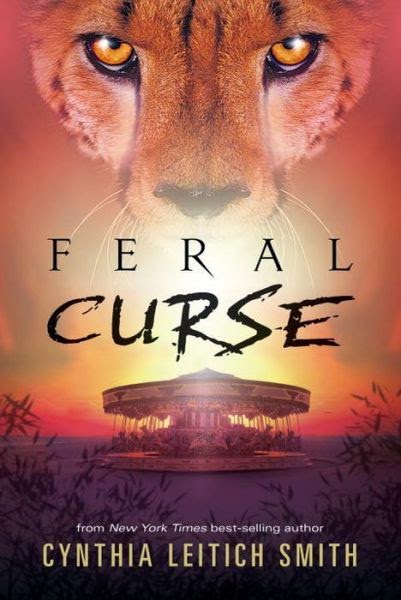 Seeking Diversity in a Galaxy Far, Far Away by Cynthia Leitich Smith from BookPeople’s Modern First Library. Peek: “I decided that Leia must’ve been like me, a mixed blood Native girl. I didn’t know what she was doing a long, long time ago in a galaxy far, far away or how she’d become a princess and senator. But she was strong and smart and a leader, all of which were compatible with my vision of Native women.”

Interview with Cynthia Leitich Smith on Her Tantalize and Feral Series from Printasia. Peek: “Feral Pride will bring to a head the tensions between shifters and humans, even as the greedy, media-savvy yet secretive yeti-like species manipulating them both comes closer than ever to public exposure. Also, there’s a giant, egomaniacal snake, cool classic cars, and prom.”

Crazy QuiltEdi says of Feral Nights (Candlewick, 2014): “The witty dialog and use of present tense writing keep the story moving at a brisk pace. Leitich Smith smoothly packs in a unique, descriptive backstory as she builds an incredible world…”

I love this story: How a VA Middle School Librarian and Her Book Club Raised Funds to Provide 15,000 Meals for Students in South Sudan by Lauren McBride from School Library Journal.

One thought on “Cynsational News & Return”