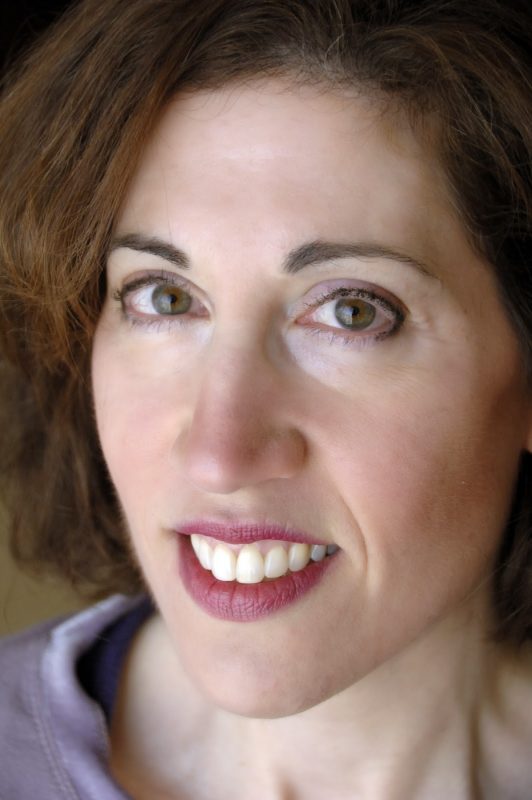 Novelists always know when to start writing. It’s when we get an idea—in the form of a voice, a setting, a conflict, or some other plot point. Inspiration strikes, and we create a new file titled something like “My Latest Greatest – Draft 1.”

But how do authors know when to stop writing? That is, how do we know where to end the story?

This is one of the most challenging questions for me as a writer.

Novels don’t usually stop at the climax. Readers want more than that big punch line—they want to know how the various plot threads will be drawn together in a satisfying, or perhaps a disturbing, resolution.

Enter the denouement, that term from high school English class, that amorphous thing of indeterminate length which lets readers walk away with a sense of closure. The question of when to end the story thus becomes how far out to play the denouement.

In my new YA novel The Black Butterfly (Cinco Puntos, 2014), Penny, the daughter of a failed ghost hunter, discovers over Christmas vacation that she’s the one with the supernatural gift, and she’s not sure she likes it. Part of me wanted to extend the story 20 or 30 years into the future, when Penny has a contrary daughter of her own. But that wasn’t going to happen; this wasn’t a multi-generational epic in the making. Next, I decided the story would encompass six to twelve months of Penny’s life, so readers could see how her supernatural gift affects her values and relationships over the medium term. In the end, the novel spans only the two weeks of Penny’s Christmas break.

Why did that feel like the right place to end the story? While it’s difficult to psych out a gut feeling, in this case, I’m pretty sure it had to do with a sense of balance.

I felt this timeframe allowed me to share enough of Penny’s personal transformation to gratify readers, while also leaving the window open for readers to wonder, to speculate, to imagine for themselves how the rest of Penny’s young-adulthood would turn out.

In my first YA novel, The Blood Lie, my earlier drafts had an additional 50 pages or so of denouement.

The Blood Lie is based on a real blood libel that happened in Upstate New York in the 1920s. I had more play with the denouement than I did with the sections leading up to and including the historical hate crime, so I went for it, following the main character to the end of his teen years and even recapping his adulthood.

It was my wonderful publisher, Lee Byrd, who helped me see that the main character’s experiences and decisions during those extra 50-ish pages could be predicted by the growth he underwent earlier. Better to end the denouement—and the novel—at the point where that growth solidified, rather than to drag the reader through the details.

I have to admit, it’s still emotionally difficult for me to leave characters hanging. I become very attached to the people in my fictional worlds, and my impulse is to see their stories all the way through.

Take, for instance, my novel Remember Dippy about an autistic teen and his cousin.

The book was released a year ago, and I’m still picturing the ongoing adventures of the two boys. But those adventures will stay in my head, where they belong (unless, of course, there’s a sequel!).

Shirley has been writing since she learned how to hold a pencil. Her first professional publication, when she was a high school senior, was a pun in Reader’s Digest. The Black Butterfly is her third young adult novel, following the award-winning The Blood Lie (Cinco Puntos, 2011) and Remember Dippy (Cinco Puntos, 2013). Her work has also appeared in Cosmopolitan, Salon, Good Housekeeping, and newspapers nationwide.

Shirley is a graduate of Cornell University and an alumna of the Radcliffe Writing Seminars. The first paranormal novel she ever read was Bram Stoker’s Dracula (1897), and it remains one of her favorites. She lives in Western Massachusetts with her husband, two daughters, and two frisky dogs. 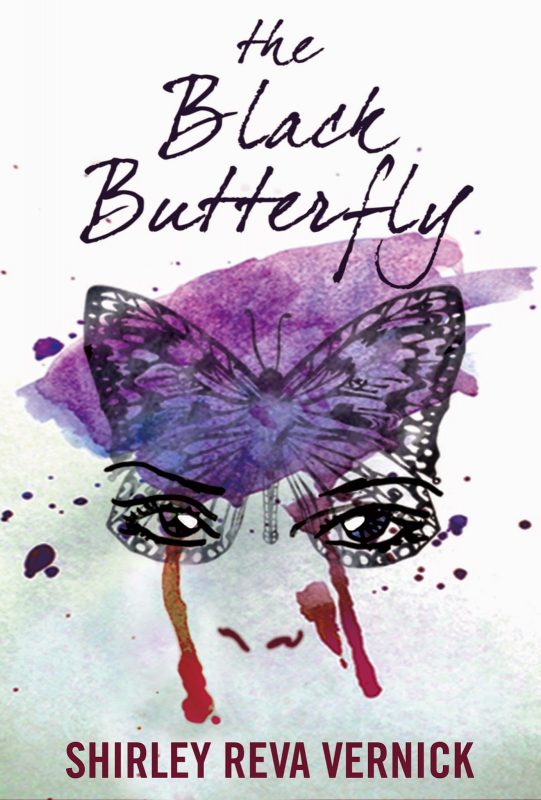 From the promotional copy of The Black Butterfly:

Penny is furious, and who can blame her? She has to spend Christmas break alone at the Black Butterfly, an old inn at the coldest, bleakest edge of the country—the coast of Maine.

This “vacation” is the brainchild of Penny’s flaky mother, who’s on the other side of the country hunting ghosts. Penny most definitely does not believe in spirits. Or love. Or family.


Until, that is, she discovers two very real apparitions which only she can see…and meets George, the strangely alluring son of the inn’s owner…and crashes into some staggering family secrets.

If only Ghost Girl didn’t want Penny dead. If only George were the tiniest bit open to believing. If only she could tell her mother. Then maybe this could still be a vacation. But it’s not.

It’s a race for her life, her first love, and her sanity.

One thought on “Guest Post: Shirley Vernick on Drawing the Line”